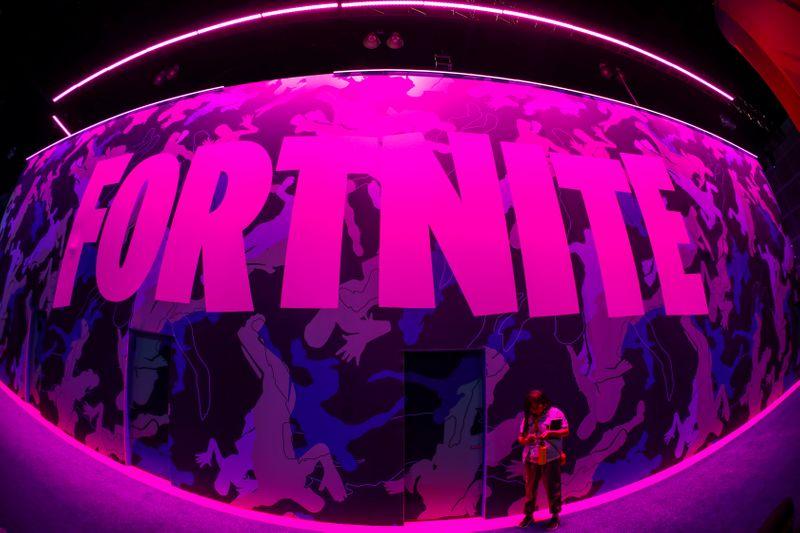 (Reuters) – Epic Games, the creator of the popular video game “Fortnite” said on Thursday it has raised $1.78 billion in its latest funding round, taking the company’s valuation past $17 billion.

The latest funding round includes the $250 million investment from Japan’s Sony Corp (6758.T) last month for a stake in the company.

Spending in the United States on video games for June surged 26% to $1.2 billion, the highest for the month in over a decade, according to research firm NPD, as people turned to games during lockdowns and also purchased more in-game content.