Speaking ill of the dead needn’t mean cackling over their demise. 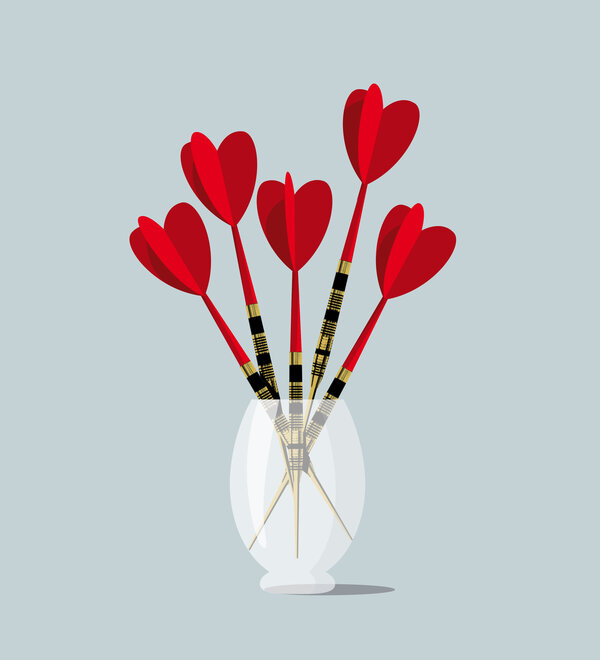 Opinion editor Kathleen Kingsbury wrote about this package in Saturday’s edition of the Opinion Today newsletter.

“Not proud of this,” a friend wrote to me in a text message mere minutes after the news broke on Wednesday, “but feeling really good about Rush Limbaugh dying.”

I understood. I myself wasn’t mourning the passing of a man who had been so contemptuous of people who didn’t share his political views, so prone to cruel mockery, so proudly prejudiced, so recklessly divisive. In his last months he sought to undermine democracy by ardently promoting the fiction that the 2020 election was stolen from his beloved Donald Trump. The world will hardly be worse for Limbaugh’s absence.