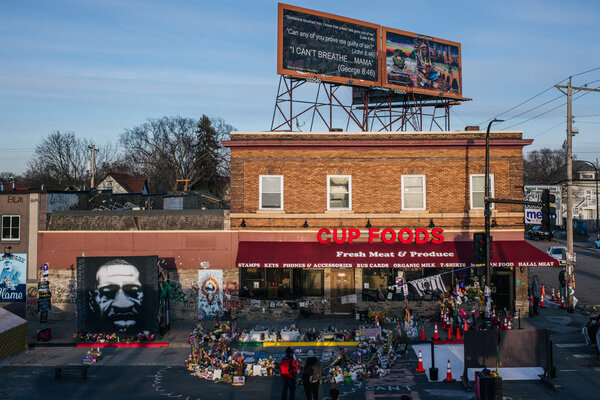 Frustrated at the dearth of even basic data on police killing of civilians, we were heartened by its recent reframing as a public health and safety problem. This may be a model to address some of the incredibly complex issues that face cops on the beat.

Like the 18,000 police departments in the country, American medicine is very decentralized. Yet partnerships of hospitals and medical schools produce innovative research that yields superb evidence-based medical care.

Could police department/university partnerships be analogs to the hospital/medical school collaborations that have yielded such useful research? The parts of such a system are already in place. Police departments have embraced research and “evidence-based policing.” Universities bring an investigative culture and multiple relevant disciplines. These partnerships would provide a structure for national databases and large-scale research projects.

We believe that adding a network of strong police department/university partnerships would be a bold step moving American policing toward the enviable leadership in the world attained by American medicine.

Re “Ban on Minty Tobacco, Which Disproportionately Kills Black People, May Be Near” (news article, March 23):

Menthol, the mint-flavored additive in tobacco products, not only reduces harshness, but also makes cigarettes and cigars more addictive. Menthol relaxes the bronchi, the breathing tubes leading to the lungs. This allows nicotine to enter the blood more quickly, and addictive substances that reach the blood speedily are more highly addictive.

Adriane Fugh-Berman
Washington
The writer is a professor of pharmacology and physiology at Georgetown University Medical Center.

The Nation Magazine, ‘on the Right Side of History’

Re “Inside the Venerable Harper’s, Media’s Oddest Workplace,” by Ben Smith (The Media Equation, March 29):

Founded by abolitionists, The Nation has long offered a skeptical, sober eye toward the use of military force for political ends. We have a proud, storied and singular history of standing against intervention in Vietnam, Iraq, Afghanistan and — most recently — Iran. While we welcome sharing the spotlight on the right side of history, Harper’s was not alone in its stance.

Mr. Smith’s column doesn’t mention the critical role played by The Nation as “a central voice of the American left” for taking a strong and uncompromising position against the invasion of Iraq in the early 2000s. Indeed, thanks to inimitable voices like Jonathan Schell, we offered some of the most powerful and cogent arguments in the American media against the war.

Katrina vanden Heuvel
New York
The writer is editorial director and publisher of The Nation.

Re “What Are Republicans So Afraid Of?,” by Jamelle Bouie (column, March 24):

It’s pretty clear that Republicans are afraid of a large voter turnout, because they know that many of their positions are unpopular with a plurality of voters. Because they can’t defend their positions, they opt for the distraction of the so-called culture wars.

That may excite the base, but at some point, when that base starts thinking about the issues that are really important, they’ll realize that the gender of Potato Head is not one of them.

Why Museums Should Resist Selling Art to Pay Bills

Re “Museums Are Divided Over Selling Their Art” (Arts pages, March 20):

One of the triumphs of American culture over the last century has been the extraordinary rise to greatness of our art museums. Most of our museums rely on gifts and bequests of works of art from private collectors, and as a curator for 55 years, and a collector, I fear for the future of our beloved institutions if the Association of Art Museum Directors decides to continue its policy of allowing sales of art to pay the bills.

The temptation for directors and their boards will simply be too great to resist. Permanent collections will no longer be permanent, and donors will be leery of giving works — or money — to institutions that succumb to such sales. What a tragedy this would be!

Theodore E. Stebbins Jr.
Brookline, Mass.
The writer is a former curator of American Art at the Harvard Art Museums.