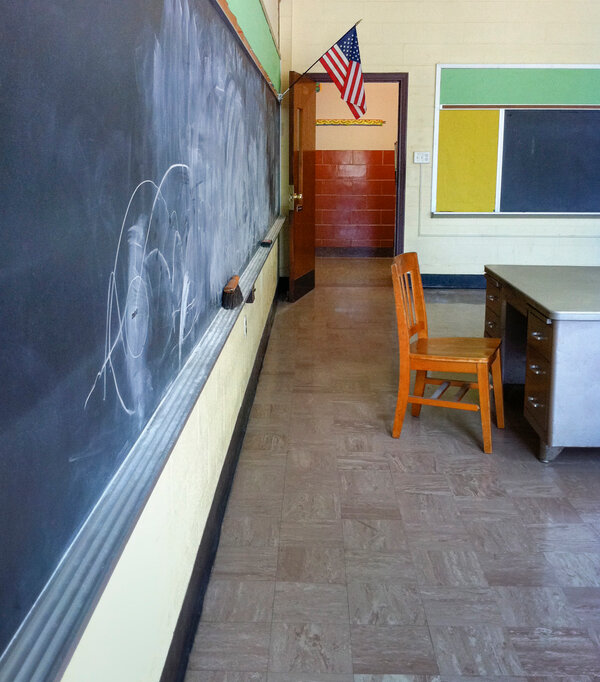 We have successfully frozen their brand — “critical race theory”— into the public conversation and are steadily driving up negative perceptions. We will eventually turn it toxic, as we put all of the various cultural insanities under that brand category. The goal is to have the public read something crazy in the newspaper and immediately think “critical race theory.” We have decodified the term and will recodify it to annex the entire range of cultural constructions that are unpopular with Americans.

Rufo has been described as “a right-wing Leninist” by the conservative British website Unherd, which took note of Rufo’s assertion that:

Fox News did its part.

In the 11 months from January 2020 to February 2021, Fox referred to critical race theory — which has come to be known as C.R.T. -— 164 times, according to the liberal advocacy group Media Matters. In the subsequent three and a half months, from May through mid-August, as the gubernatorial contest in Virginia intensified, the number of on-air references shot up to more than 1,900.

As many have noted, there is little or no evidence that Virginia public schools actually teach critical race theory — although James F. Lane, the state superintendent of public instruction, included “White Fragility” by Robin DiAngelo and “Foundations of Critical Race Theory in Education” in his February 2019 recommended reading list.

But the fact that critical race theory is not formally part of the curriculum is somewhat beside the point. There is clear evidence that this issue touched a nerve across a wide swath of the electorate, evidence that suggests that C.R.T. can simultaneously be a Republican dog whistle and a significant political liability for the Democratic Party. Fox News raised the salience of C.R.T., but it resonated beyond the network’s viewers.

Take the conclusions drawn by Crooked Media, a “progressive media network” founded by Jon Favreau, Jon Lovett and Tommy Vietor, former top aides to President Barack Obama, and Change Media, a pro-Democratic advertising agency. Together, they conducted a poll of 1,653 likely Virginia voters on Aug. 17-21 that produced worrisome results for Democrats, a warning of what was to come.