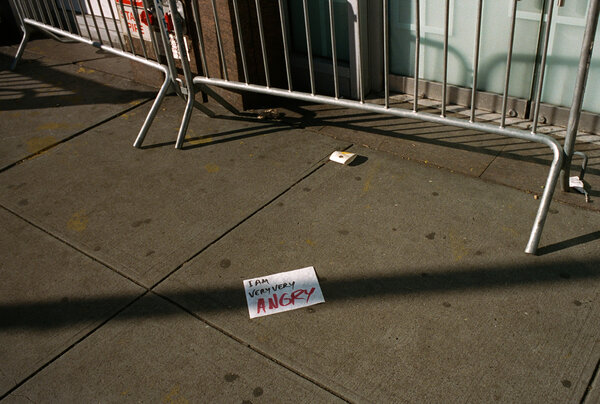 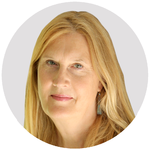 Some time ago I tried to write a sympathetic column about women named Karen, people who — through no fault of their own — now find their names synonymous with a particular kind of bad behavior associated with indignant white women of privilege. I posted an open call on Facebook, asking women named Karen to tell me their stories. A few people took the assignment at face value, but, in much greater numbers, I received scathing letters of contempt.

The gist of all these responses was accusatory: How dare I have sympathy for anyone named Karen? Was I, these writers wrote in various but meaner ways, blind to systemic racism, classism and white privilege? Was I, one writer queried, a complete idiot?

I shouldn’t have been surprised by the vitriol. It seems as if many people are just waiting for an opportunity to express the pent-up rage from four years of Donald Trump, two years of Covid, 21 years into the 21st century. It reminds me of the remarkable scene in the reboot of David Lynch’s “Twin Peaks” in which two brothers, ringing a doorbell in a strange neighborhood, happen to witness a mind-blowing gun battle, provoked by nothing more than a couple blocking someone’s driveway with their van.

“People are under a lot of stress, Bradley,” one brother blithely tells the other. Indeed.

So how do we respond to a world under stress, a culture in which the guardrails of so-called civility are gone? The evidence of that stress is everywhere. In airports, and then in the skies, you can find airline passengers angry about wearing masks, angry about inspection of firearms in their carry-ons, seemingly angry about, well, everything. Close to home, things aren’t much better, and it comes from both sides of our ideologically divided society. Take the growing online culture of heckling the vaccine skeptics who have died from Covid, and their families. As Dan Levin asked in his New York Times article last weekend about the phenomenon, is that schadenfreude or a public service?

Nationwide, incivility and rudeness have been on the rise in all aspects of life — except at work — for the last several years. Even in 2019, 93 percent of people polled across the country reported that uncivil behavior was increasing; 68 percent called this was a major problem. And that was before the pandemic and the Jan. 6 insurrection. Since then, things have clearly gotten worse.

I’m most interested in the 32 percent who told pollsters it was not a major problem. Was it their sense that a ruder world is really just a more truthful one?

To some degree, I think that’s true. There was a time when frankly expressing the truth of your heart was considered, by some, to be rude. As a queer American, I’m grateful to live in an era in which I can live my truth out in the open. Maybe some people find my lack of shame about being trans offensive, but I don’t lose sleep about their sensitivities. Sometimes one person’s rudeness is another one’s truth.