In 1967, Jocelyn Bell Burnell made an astounding discovery.
But as a young woman in science, her role was overlooked.

In 1967, Jocelyn Bell Burnell
made an astounding discovery.
But as a young woman in
science, her role was overlooked. 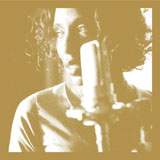 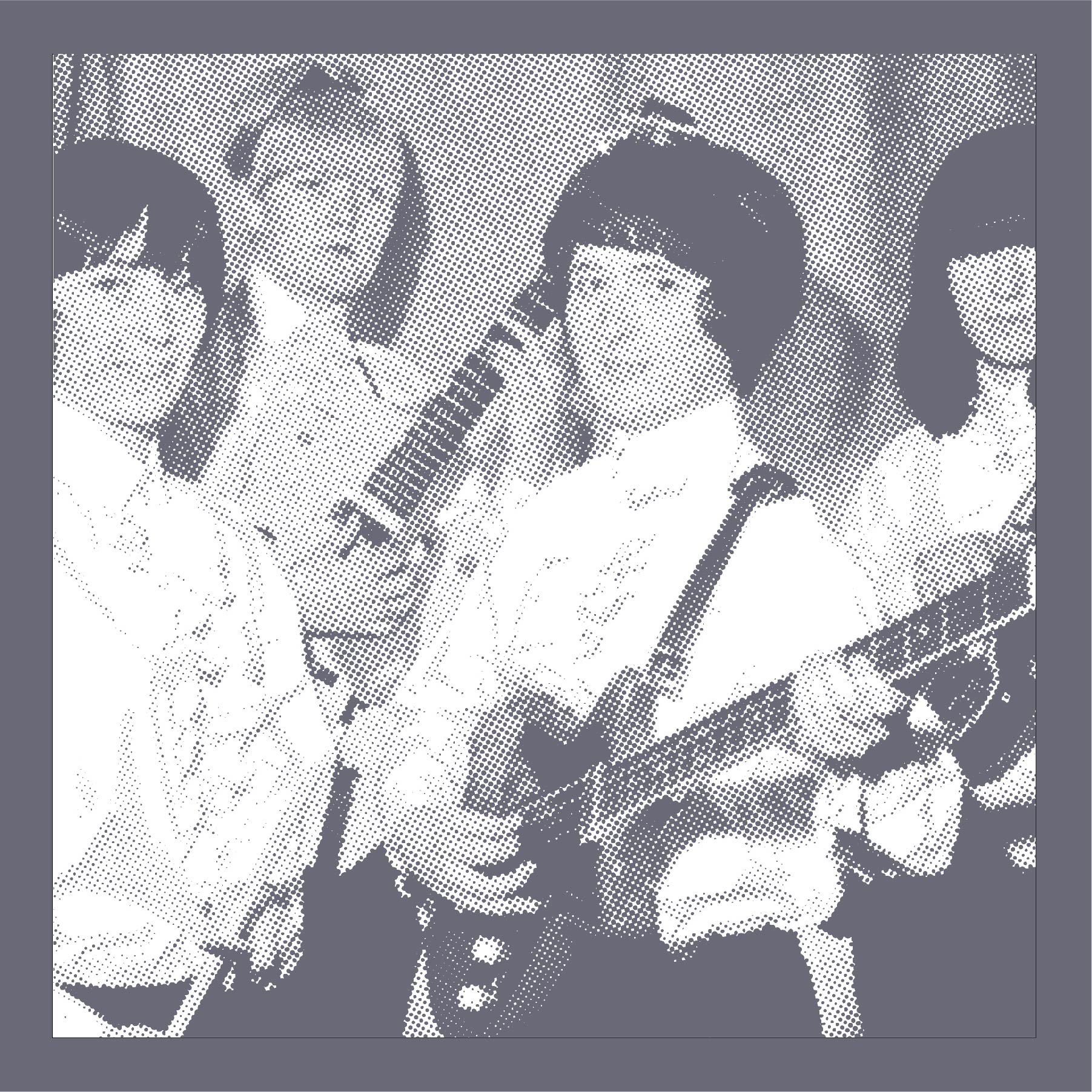 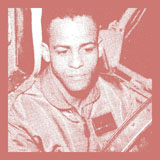 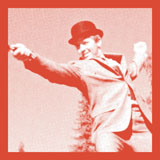 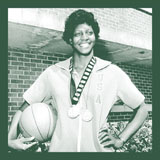 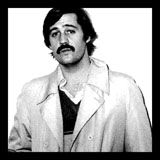 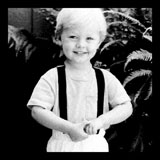 Mr. Proudfoot is an Emmy-winning filmmaker.

Growing up in a Quaker household, Jocelyn Bell Burnell was raised to believe that she had as much right to an education as anyone else. But as a girl in the 1940s in Northern Ireland, her enthusiasm for the sciences was met with hostility from teachers and male students. Undeterred, she went on to study radio astronomy at Glasgow University, where she was the only woman in many of her classes.

In 1967, Burnell made a discovery that altered our perception of the universe. As a Ph.D. student at Cambridge University assisting the astronomer Anthony Hewish, she discovered pulsars — compact, spinning celestial objects that give off beams of radiation, like cosmic lighthouses. (A visualization of some early pulsar data is immortalized as the album art for Joy Division’s “Unknown Pleasures.”)

But as the short documentary above shows, the world wasn’t yet ready to accept that a breakthrough in astrophysics could have come from a young woman.

Ben Proudfoot is a filmmaker and the founder and C.E.O. of Breakwater Studios. He co-directed the Oscar-nominated Op-Doc “A Concerto Is a Conversation.”

Op-Docs is a forum for short, opinionated documentaries by independent filmmakers. Learn more about Op-Docs and how to submit to the series. Follow The New York Times Opinion section on Facebook, Twitter (@NYTopinion) and Instagram.