A tour of the major trends, from Covid-19 spread to political polarization, that affected Americans this year.

Mr. Rattner served as counselor to the Treasury secretary in the Obama administration. Lalena Fisher is a graphics editor for The Times. 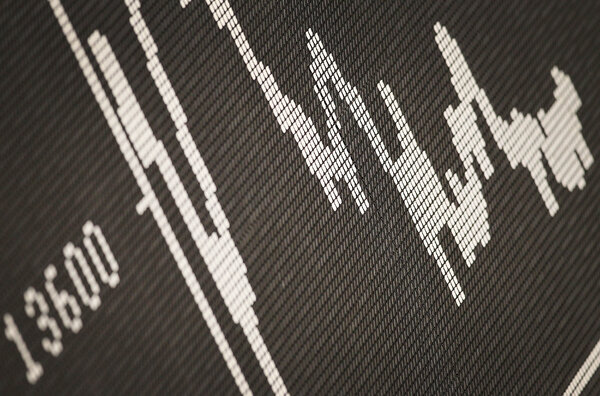 If 2019 was the Year of Trump, then 2020 was the Year of Covid-19 and Trump. Only the most devastating pandemic in a century could have bumped our loudmouthed president into second place. That is, until Joe Biden also took him down a peg, in a free and fair election with an unambiguous result — except in the world of Trump. And oh yes, all of this occurred during the biggest recession since the Great Depression.

Not all of this year’s ugliness can be charted. In particular, the death of George Floyd certainly should be high on the list of what made 2020 so awful, and so should how President Trump abetted the tensions that have divided America. But that still leaves plenty of material for this, my ninth annual year in charts.

As early as January, experts at the World Health Organization told us the virus was coming. That was followed in March by eruptions in Italy, Spain and elsewhere. Yet we did little under the leadership of a president who kept telling us it would “go away.” Even after the coronavirus nearly brought the New York City area to its knees, the Trump administration responded feebly. Many parts of the country — particularly places where Mr. Trump remained popular — refused to take simple precautions like wearing masks.

By fall, the greatest country on earth led the developed world in total cases. More than 340,000 Americans have died, more than the number killed in combat in World War II.