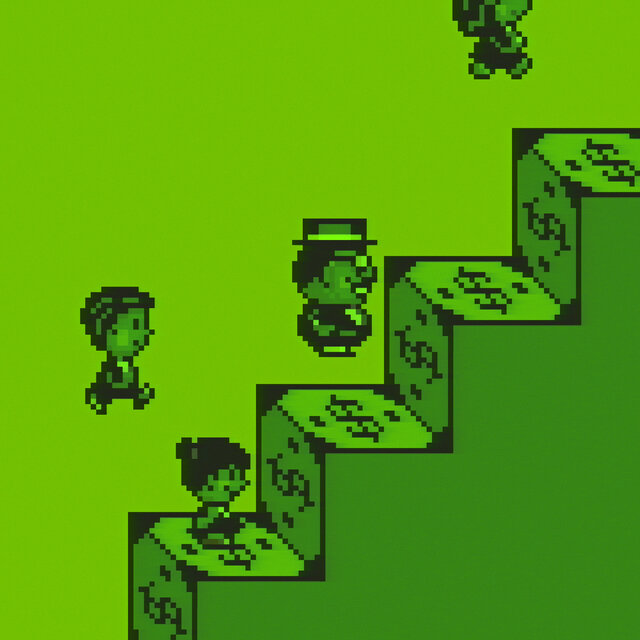 Mr. Kaiser-Schatzlein, a journalist, has written extensively about work, business and economic policy.

Most people have probably never heard of a “stepped up basis,” but it might just be the most important tax loophole in America — one that billionaires use to pass vast sums of wealth down to their heirs by avoiding capital gains taxes.

This supremely obscure and yet wildly consequential rule concerns assets passed from one person to another when they die. If a parent buys a stock for $1 and leaves it to their child (or for that matter, anyone) in their will, the tax code changes — or “steps up” — its base value, from the original price to whatever it was worth when the person died. Say that stock was worth $100 when the person died. If the child sells it later for, say, $150, the child would owe taxes only on the $50 upside, instead of the entire $149 profit the family made off the stock over the course of two generations. In April, former Senator Heidi Heitkamp of North Dakota called it “one of the biggest scams in the history of forever.”

For a select few families with vast fortunes amassed over many generations, it means that they can pass down millions or billions of dollars in stock, investments or real estate without having to pay income or capital gains taxes on many decades, or possibly a century or more, of gains. The windfall grows each time the money is transferred, endowing those families with disproportionate power for generations to come.

And for the first time in years, there’s a chance that the loophole could be reformed.

But while President Biden wants to overhaul “stepped up basis” to help finance his ambitious social spending plan, some members of his own party have joined up with Republicans and lobbyists for the wealthiest American families to fight tooth and nail to keep it on the books. The House Ways and Means Committee pointedly left the reform of “stepped up basis” out of the tax plan it released earlier this month. But the reconciliation process is far from over. The reform could be introduced into the bill before it reaches the House floor. The stakes are high, because what’s on the line is nothing less than who we are as a country. If the rule’s supporters are successful, they will lock in a system that has created extreme wealth and that hands enormous political power to just a few families.

According to a new report by the Institute for Policy Studies, the 27 richest American dynastic families have seen their wealth grow by a combined 1,007 percent since 1983, while the typical family has seen its wealth increase only by 93 percent over nearly the same period. This divergence has only become more pronounced with the onset of the pandemic: Since March 2020, the median growth in the net worth of the top 10 families was 25 percent.