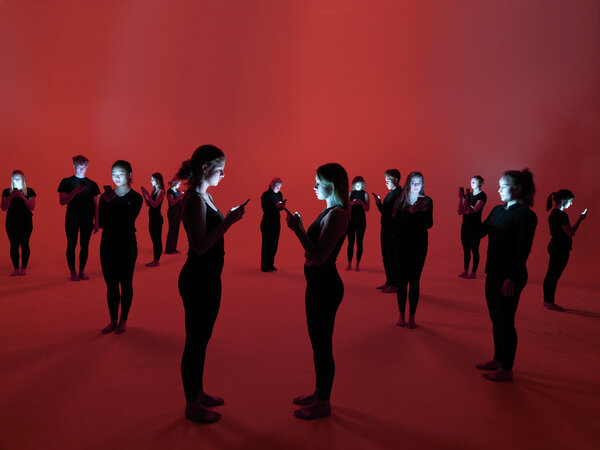 In theory, American federalism allows a thousand flowers to bloom, as cities and states serve as laboratories of democracy. Transparent governance — “Sunlight is said to be the best of disinfectants” — empowers the electorate to see what its representatives are up to. The internet gives both voice and access to virtually everyone regardless of their status. The surge in small dollar campaign contributions democratizes the financing of elections, lessening the power of the rich.

The question, as contemporary developments suggest, is whether these reforms also exacerbate polarization and lead to the escalation of partisan hostility based on moral conviction.

Bruce Cain, a political scientist at Stanford, described the adverse forces at work in an emailed response to my inquiry:

As we expanded opportunities for the public to participate at all levels of government and at all levels of policy implementation, we have proliferated the opportunity for the most highly ideological people and for special interests to have multiple bites of the policy apple because the opportunities for input far exceed the capacities and interests of most normal people. People have to rely on others to digest the political world for them so that it is more understandable and comports with their worldviews. Hence, the opportunity for internet influencers and new media elites.

In a 2017 study, “The Hostile Audience: The Effect of Access to Broadband internet on Partisan Affect,” Yphtach Lelkes of the University of Pennsylvania, Gaurav Sood, an independent researcher, and Shanto Iyengar of Stanford explored “the impact of access to broadband internet on affective polarization.”

They did indeed find that

More recently, in a November 2021 paper, “How social media shapes polarization,” Jay J. Van Bavel, Elizabeth Harris, Claire Robertson and Anni Sternisko, all of N.Y.U., and Steve Rathje of the University of Cambridge, concluded that “social media shapes polarization through the following social, cognitive, and technological processes: partisan selection, message content, and platform design and algorithm.” Although they cautioned that “social media is unlikely to be the main driver of polarization, we posit that it is often a key facilitator.”

On the internet, Van Bavel and his colleagues write,

Divisive social media messages tend to receive more engagement, which might contribute to polarization. An analysis of nearly 3 million social media posts found that posts about the political out-group (often reflecting out-group animosity) were more likely to be shared than those about the political in-group. Each additional out-group word (e.g., “liberal” or “Democrat” for a Republican post) increased the odds of that post being shared by 67 percent and increased the volume of ‘angry’ reactions on Facebook.

In addition, Van Bavel and his co-authors continue,

another reason why divisive content might be more prominent online is because it captures our attention. Social media operates as an attention economy, whereby individuals, organizations, and politicians try to go ‘viral.’ Sharing socially divisive content may be an effective strategy for message diffusion. Indeed, the most politically extreme American politicians have the most followers. Thus, social media platforms may be incentivizing moral outrage and divisive content, especially towards outgroups.

In an email, Van Bavel wrote that in a separate study

We analyzed over 500,000 messages on hot-button political issues (e.g., climate change, gun control, L.G.B.T.Q. issues) on Twitter and the discussion is often highly moralized. For every moral emotional word people used in a message it was 15-20 percent more likely to be retweeted by others.

There is an ever-increasing number of studies showing that social media enable polarization and partisan hostility.