“I am proud of our execution in the fourth quarter, where we exceeded initial internal expectations,” said Horowitz, in a statement. “We listened and remained close to our customer, adjusting our product and messaging to align with their new reality. We drove 34 percent digital sales growth, expanded gross profit rate by 230 basis points and reduced operating expense during the fourth quarter.

“For the year, we made significant progress on our key transformation initiatives,” Horowitz said. “We leaned into our infrastructure to grow digital to 54 percent of annual revenues while utilizing our lease flexibility to take approximately 1.1 million gross square feet, or 17 percent, out of our base, including eight tourist-dependent flagships. At the same time, we continued to make strategic investments to support future growth including opening smaller, more omni-enabled experiences; adding senior level talent in key areas including marketing, data and analytics and digital, and further building out regional teams in EMEA and APAC. We remain focused on controlling what we can control and ended 2020 even stronger than we started.”

Horowitz also said A&F has shifted to a digitally led business model, with digital sales last quarter accounting for 54 percent of the volume. The company has set a $100 million capital expenditure budget for 2021, about half of which will be spent on the digital operations. In digital, “the most important investment is in the experience,” Horowitz said, noting that last year, the company shored up talent in the company’s user and data analytics teams. 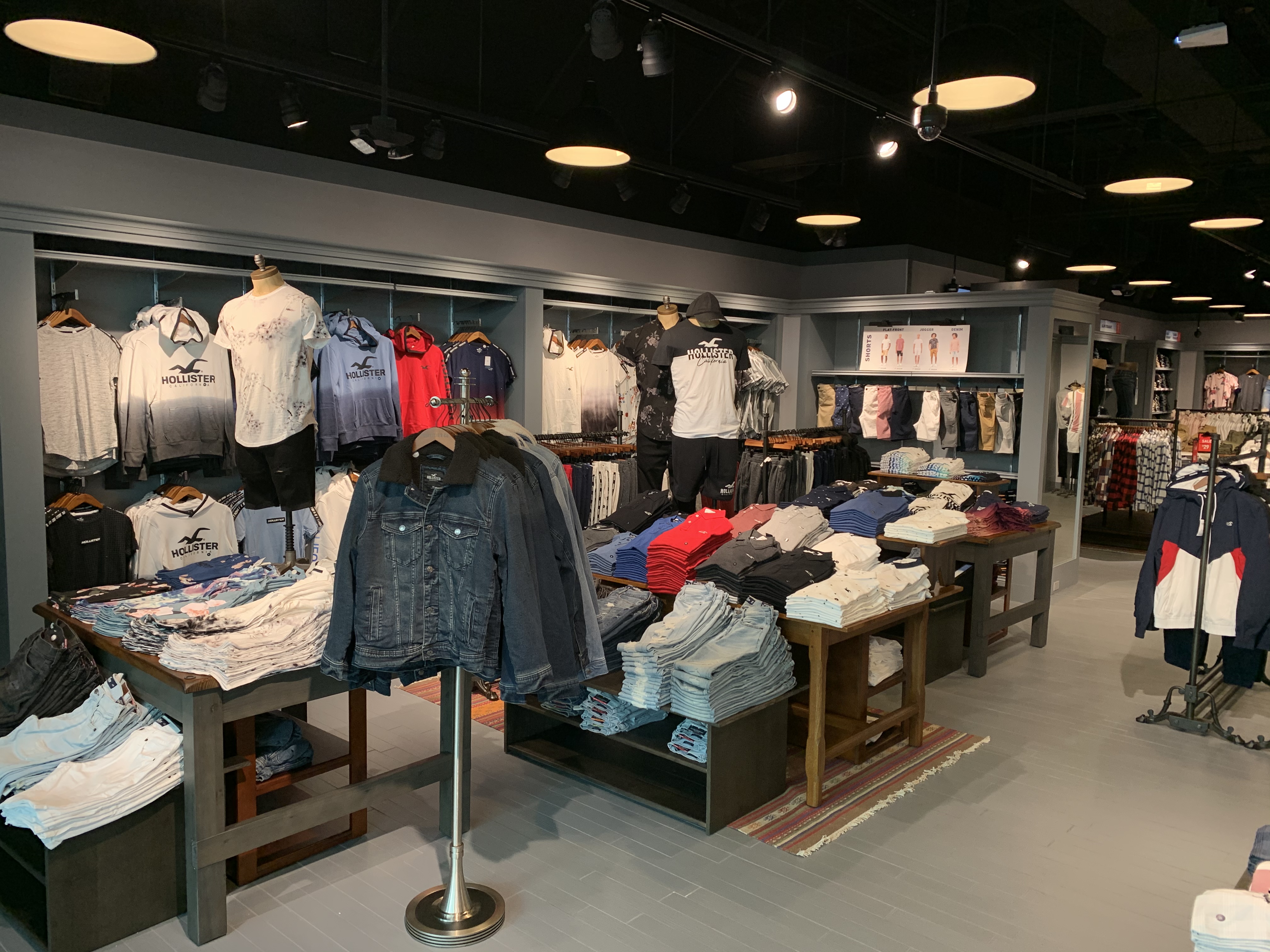