Velmar specializes in the production and distribution of underwear and beachwear and the agreement aims to expand Ferragni’s namesake brand in those two segments globally.

The first collection under the deal will bow for fall 2021.

Last year, Velmar inked a licensing agreement for the production and distribution of Custo Barcelona collections. Velmar, located in Rimini, was founded in 1983 and in 2001 passed under the control of the Aeffe Group, the parent company of the Alberta Ferretti label, Moschino and Pollini. Velmar also produces Moschino’s underwear and swimwear collections.

Ferragni, chief executive officer and creative director of her namesake brand, paid tribute to siblings Massimo and Alberta Ferretti, who founded Aeffe. “They have been my first supporters at the very beginning of my career almost 10 years ago. Today for me, it is a beautiful achievement being able to let our business grown up together.” Ferragni has worn Alberta Ferretti on numerous occasions and red carpets.

“We have known Chiara for several years and appreciate her personal qualities and talent, both on a creative and entrepreneurial level,” said Massimo Ferretti, executive chairman of Aeffe. “We are therefore excited to collaborate with her on a project, which we believe will generate profitable synergies with Aeffe’s production and distribution platform and with Velmar specifically.” 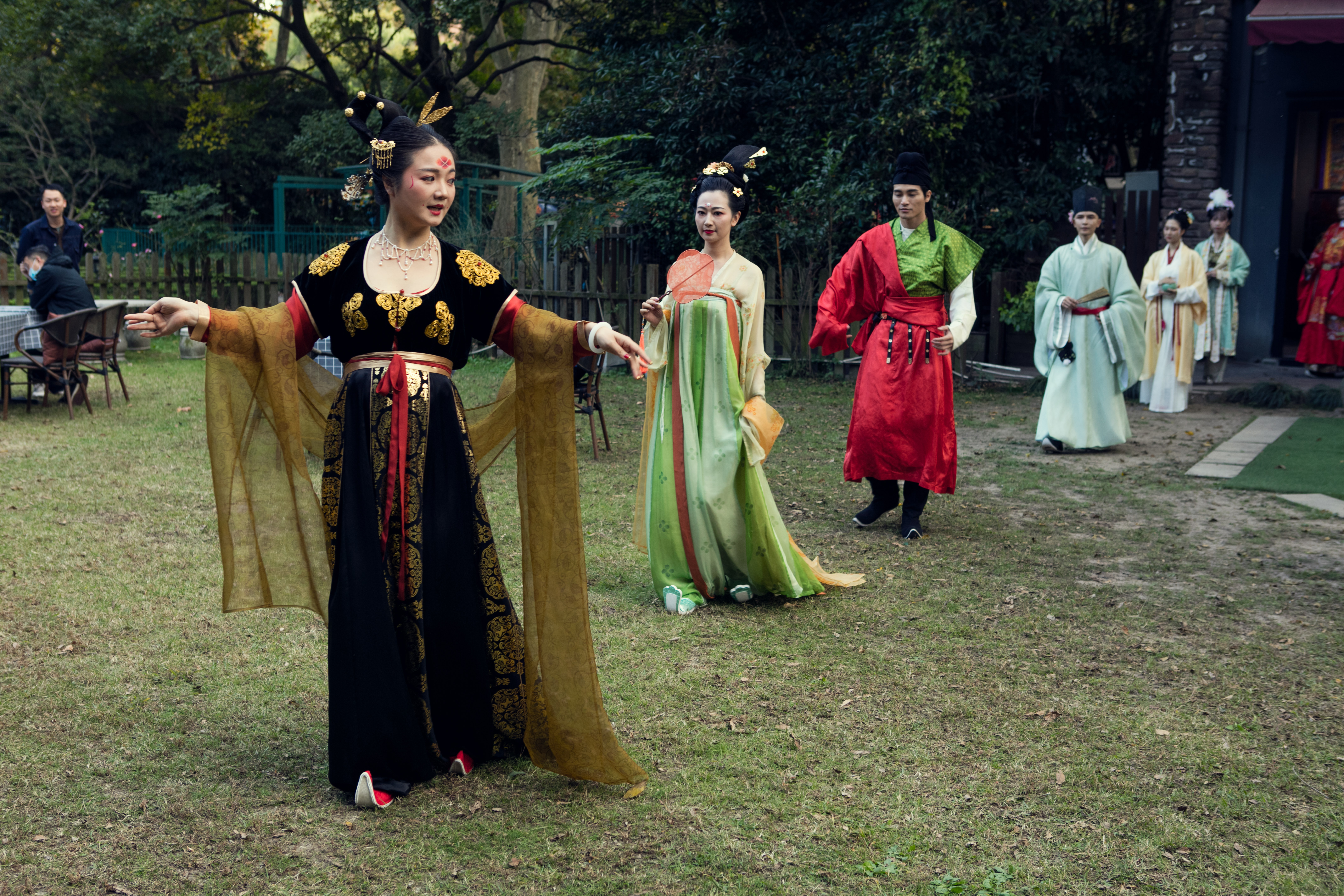 The underwear and beachwear collections will be available both online and off-line, in selected shops and in top international department stores, also with personalized corners, alongside Chiara Ferragni’s boutiques and the brand’s e-store.

Luca Gori, general manager of Velmar, touted the “distinctive identity” of the Ferragni brand, which the company will translate into quality underwear and beachwear collections.

This has been a busy week for Ferragni. On Monday she revealed a five-year licensing agreement with Italian high-end children’s wear specialist Monnalisa to create apparel for children up to age 10 starting from the fall 2021 collection. Monnalisa also benefited from the Ferragni effect, as its shares climbed 22 percent after the announcement.

Thanks to the new strategic asset and license, the goal for Ferragni’s company is to reach sales of 15.4 million euros in 2025 with a net profit of 4.4 million euros, and earnings before interest, taxes, depreciation and amortization margin of 44 percent.

While she continues to build her social media fandom, Ferragni, who counts almost 22 million Instagram followers, long-ago distanced herself from the mere role of influencer, piling up modeling contracts and taking on the role in 2017 of president and ceo of TBS, the company that manages her The Blonde Salad blog and activities. Ferragni is also the ceo and creative director of Serendipity, which manages her namesake line.

After investing in a capital increase, although details were kept under wraps, Serendipity has inked a new licensing agreement with Swinger International for the production of ready-to-wear, handbags and accessories branded Chiara Ferragni. The first collection will bow for fall 2021. Footwear will continue to be produced by Mofra, the previous rtw and accessories licensee.

Serendipity was founded in 2013 and the first Chiara Ferragni collection was launched in 2014.