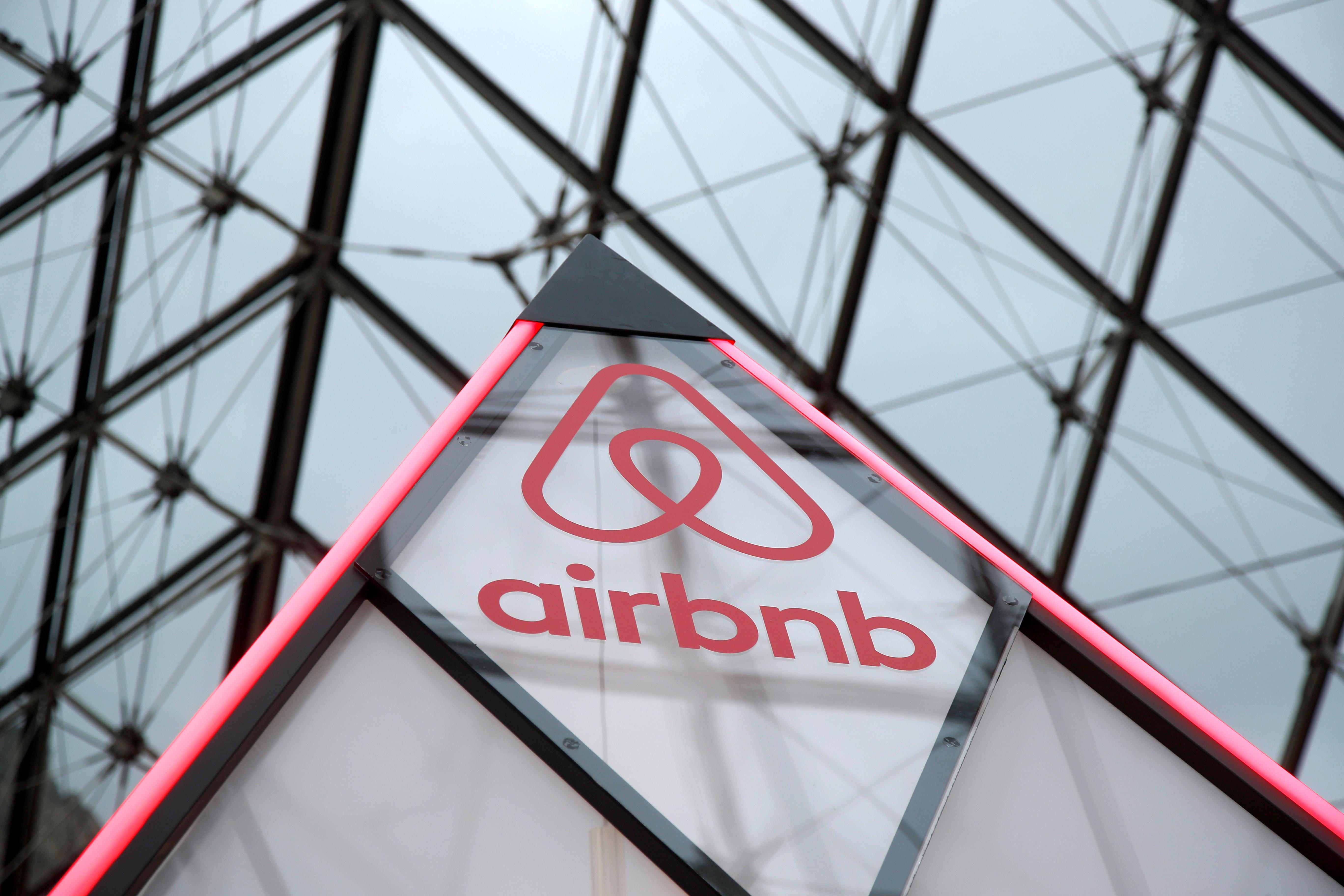 (Reuters) – Airbnb Inc is planning to terminate a $1 billion credit facility following an investment of the same amount it secured from private equity firms Silver Lake and Sixth Street Partners, people familiar with the matter said on Tuesday.

The deal with Silver Lake and Sixth Street is comprised of $1 billion in five-year debt yielding 11% to 12% and warrants that can convert into stock equating to a little over 1% of Airbnb’s total equity, the sources said. They requested anonymity as the terms are confidential.

The deal raised Airbnb’s cash reserves to around $4 billion.

In March, Reuters reported the short-term home rental platform held a phone meeting with lenders to discuss extending an existing $1 billion debt facility, which was led by Bank of America (BAC.N), amid a slowdown in demand due to the coronavirus pandemic.

Airbnb is now also in talks with banks about a new line of credit that could be worth as much as $750 million or $1 billion, one source said.

The price at which Silver Lake and Sixth Street can exercise its warrants values Airbnb at $18 billion, below the $26 billion Airbnb was most valued in early March in its internal valuation, another source said.

Airbnb was valued at $31 billion in its most recent private fund-raising round.

Silver Lake is targeting a valuation for Airbnb of $40 billion to $50 billion to hit its return target, one of the sources said, declining to provide more details.

Airbnb declined to comment. Silver Lake Sixth Street and Bank of America did not immediately respond to requests for comment.