PARIS/TOULOUSE (Reuters) – Airbus (AIR.PA) is drawing up plans for a restructuring involving the possibility of “deep” job cuts as it braces for a prolonged coronavirus crisis after furloughing thousands of workers, industry sources said. 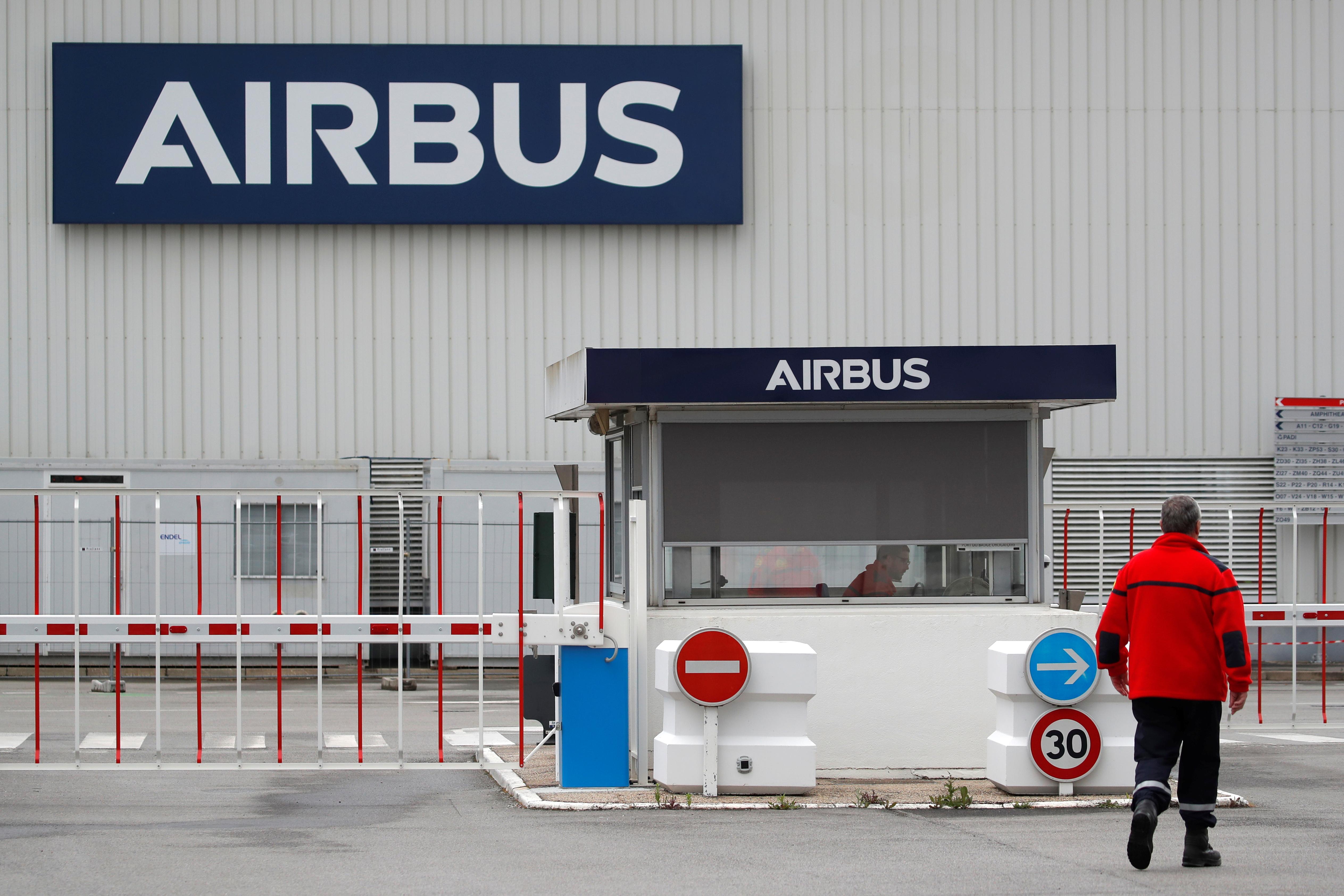 The European planemaker could brief unions on its proposals around the end of the month, though no decision on the plan has yet been taken.

Until now, the company has signalled no major decisions will be made before the summer, when its rolling three-year planning process begins. But the airline crisis has gathered speed in recent weeks with carriers and suppliers pleading for help.

Chief Executive Guillaume Faury is expected to update managers on Thursday after warning staff last month that the firm’s survival was at stake due to a slump in demand.

But people close to the company said senior staff would be attempting to read between the lines of Faury’s weekly internal briefing to gauge his job plans.

“Over the last few weeks, Airbus has implemented a number of financial, operational and social measures in order to adapt to the severe health and economic impact of the COVID-19 crisis,” an Airbus spokesman said.

“The company will continue to take all necessary measures to ensure the future of Airbus in cooperation with its social partners.”

A meeting with unions is scheduled for Thursday to discuss progress on furlough schemes, French union sources said, though it was not immediately clear whether the agenda could evolve.

One insider said the restructuring plan would involve forced redundancies and cutbacks were expected to be deep.

The company has also initiated an “executive population” review, reflecting Faury’s resolve even before the crisis to arrest sharp growth in Airbus’s senior ranks, sources said.

Reuters reported last month that Airbus could carry out a restructuring comparable to its 2007 Power8 shake-up which saw 10,000 job cuts shared between Airbus and its supply chain.

For now, Airbus is relying on government-backed furlough schemes in France, Germany and Britain to reduce staff costs after earlier asking employees to take 10 days’ leave.

But it is also taking a deeper look at fixed costs after announcing plans to cut production by one third to 42% depending on the model, with such costs weighing most heavily on the profitability of each aircaft when output is falling.

It has signalled it wants to cut some costs in line with the roughly one-third output cut, unions have said.

Research spending has been frozen across the board except for the in-demand A321XLR, a key product in its longer-term battle against rival Boeing (BA.N).

Britain’s Daily Telegraph reported earlier that Airbus could cut 10,000 jobs within days, based on a comparison with Boeing (BA.N) which is cutting 10% or about 16,000 of its workforce.