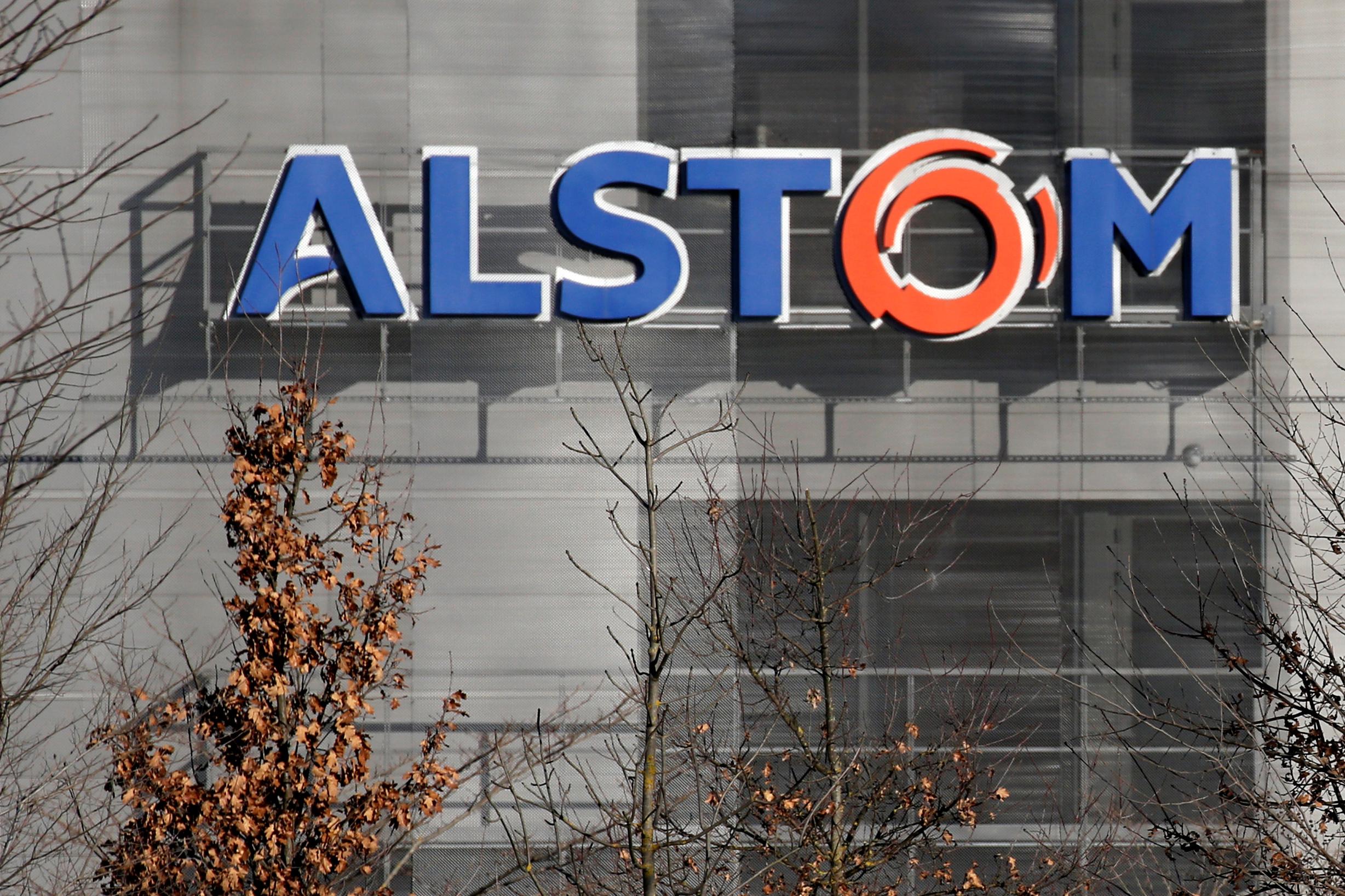 (Reuters) – France’s Alstom SA (ALSO.PA) is close to clinching a deal to buy Bombardier Inc’s (BBDb.TO) train business which will give the unit an enterprise value of $7 billion, according to a source familiar with the matter.

An announcement could come as soon as Monday, the source said, adding a deal has yet to be signed.

The Wall Street Journal, which first reported the news, said Alstom is expected to buy the business using mostly cash and some stock.

Quebec pension giant Caisse de dépôt et placement, which owns a 32.5% stake in Bombardier’s train unit, has agreed to sell its stake to Alstom and buy a minority stake in the combined train company, the WSJ report said.

Bombardier declined to comment on the report and Alstom did not immediately respond to a request for comment.

The Canadian plane-and-train-maker has been struggling to contain higher rail costs generated by a few problematic contracts in its nearly $36 billion order backlog.