LONDON (Reuters) – Aston Martin’s (AML.L) chief finance officer will leave the company following a tumultuous 2019 in which the luxury carmaker’s losses ballooned after sales dropped and it drafted in a new investor to help turn around the firm. 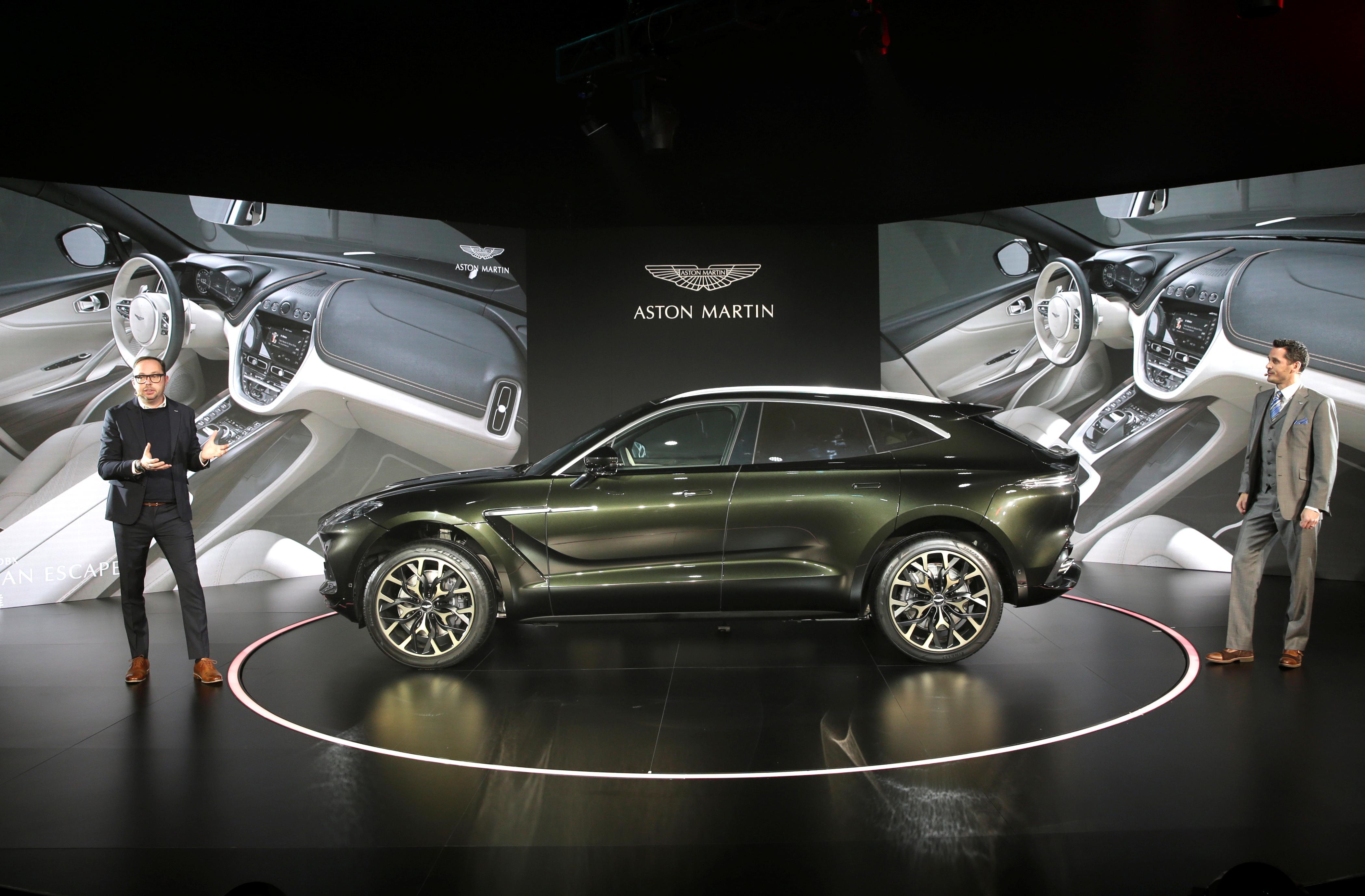 The firm, famed for being fictional agent James Bond’s car of choice, posted a 104.3 million-pound ($136 million) pretax loss in 2019 after a 7% decline in core wholesale demand.

Aston said last month that Canadian billionaire Lawrence Stroll would buy up to 20% of the company and existing shareholders would also inject more cash to stabilize the automaker.

“The big difference between last year and this year is the strength of the balance year,” Chief Executive Andy Palmer told Reuters.

“We’re in a very different place and have therefore an ability to properly… destock and that means gets the balance right between supply and demand.”

The company said Chief Finance Officer Mark Wilson will step down from his role no later than April 30 but that he had not been fired.

China was a bright spot in its performance last year with sales rising 28% but the company, like the rest of the industry, has seen demand drop due to the coronavirus outbreak.

There has also been some disruption to the supply of certain components but the company said it had not seen an impact on production, with components secured until at least the end of March.

The firm has also delayed plans to electrify its line-up until “no earlier than 2025”, and Palmer said the firm would focus on hybrid vehicles in the meantime, starting with the Valhalla model in 2022.

“We’ve enhanced the deployment of our V6 plug-in hybrid so there is a lot of work going into that technology and it will go across a greater range of cars,” said Palmer.