LONDON (Reuters) – Britain’s BAE Systems (BAES.L) forecast another year of growth in 2020, saying the company was well-placed to take advantage of increased defence spending that could help to offset any future impact from a German ban on arms exports to Saudi Arabia. 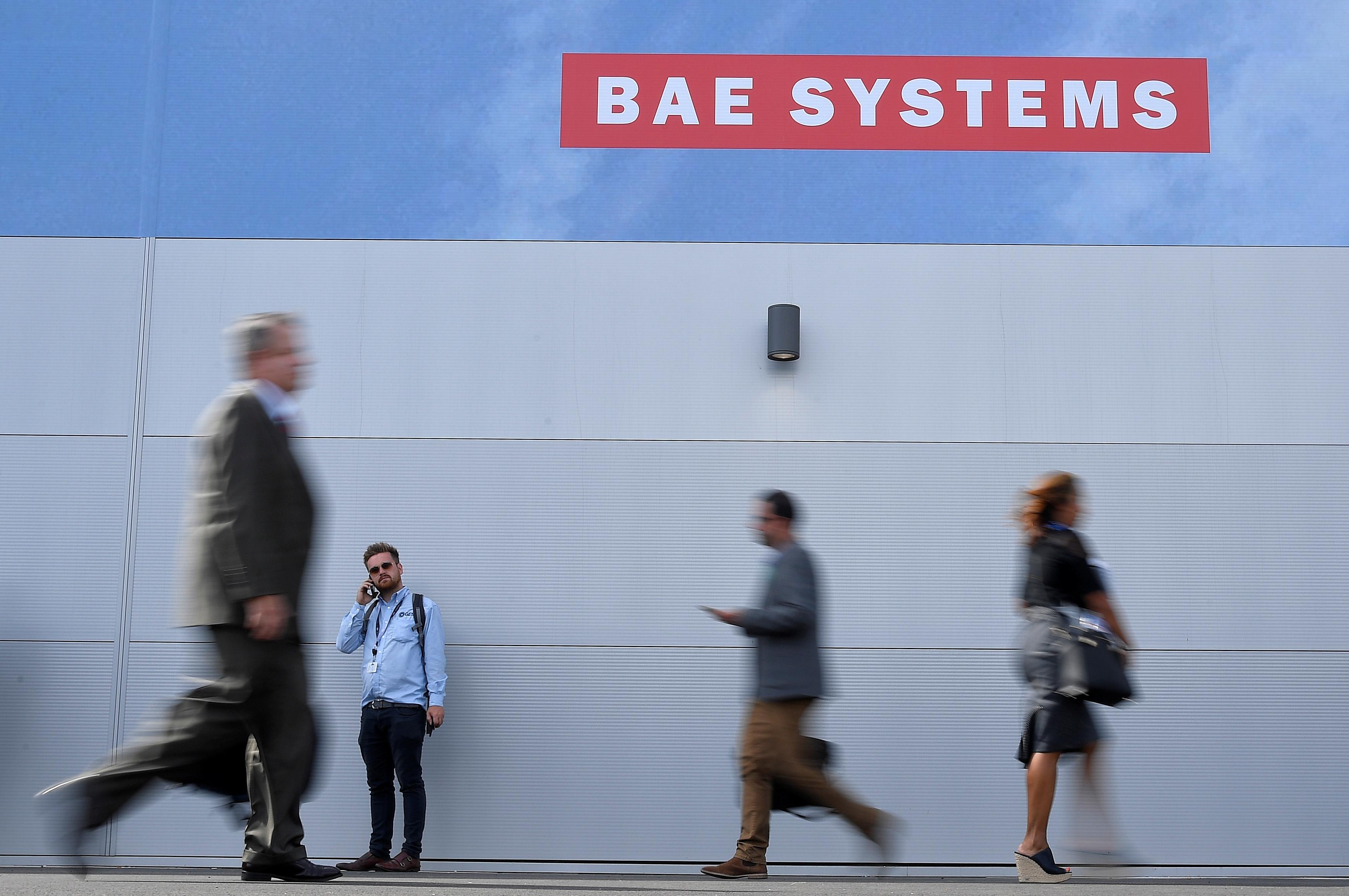 Full-year results announced on Thursday at the upper end of forecasts, helped to drive shares 3.5% higher at 664.6 pence by 0954 GMT.

The maker of Typhoon fighters, combat vehicles and Astute Class nuclear-powered attack submarines, has been affected by a German ban announced in 2019 on exporting arms to Saudi Arabia.

The export ban has put a question mark over a multi-billion pound deal to sell 48 Eurofighter Typhoon jets to Riyadh, built by a BAE-led consortium that also includes MTU Aero Engines (MTXGn.DE) and Airbus (AIR.PA).

CEO Charles Woodburn shrugged off its impact, saying there were other opportunities.

“A number of European countries are looking to increase their defence spending and move closer to meeting their NATO commitments. The group is well-positioned to benefit,” he told reporters on Thursday.

The company expects Germany to order more of its Typhoon jets, anticipates higher sales at European missile maker MBDA, in which it owns a stake, and new orders for its Swedish-based land vehicle business.

Woodburn also predicted business in the Middle East, despite the difficulties in Saudi Arabia.

“Within the Middle East region, there are a number of other customers in addition to Saudi, who I think in future will be looking at additional Typhoons,” he said. Oman, Kuwait and Qatar are existing customers.

The Typhoon, whose full name is the Eurofighter Typhoon, is the most important combat aircraft in BAE Systems’ portfolio.

BAE said its earnings per share would grow by a mid-single digit percentage next year. The group also said on Thursday it would make a 1 billion pound ($1.29 billion) one-off payment into its pension scheme in the coming months, funded by debt.

Jefferies analyst Sandy Morris said he was encouraged the company had addressed its pension deficit.

“We figure there is certainly renewed life at BAE,” he said.

BAE’s earnings per share were 45.8 pence for 2019, at the upper end of a forecast for a mid-single digit rise on 2018’s 42.9 pence, helped by an improved operational performance, after a focus on boosting performance in its U.S. combat vehicle unit, and a slightly lower tax rate.

BAE’s results this year could exceed forecasts, as they exclude any boost from two U.S. acquisitions totalling $2.2 billion, which it announced in January and which should be completed this year.