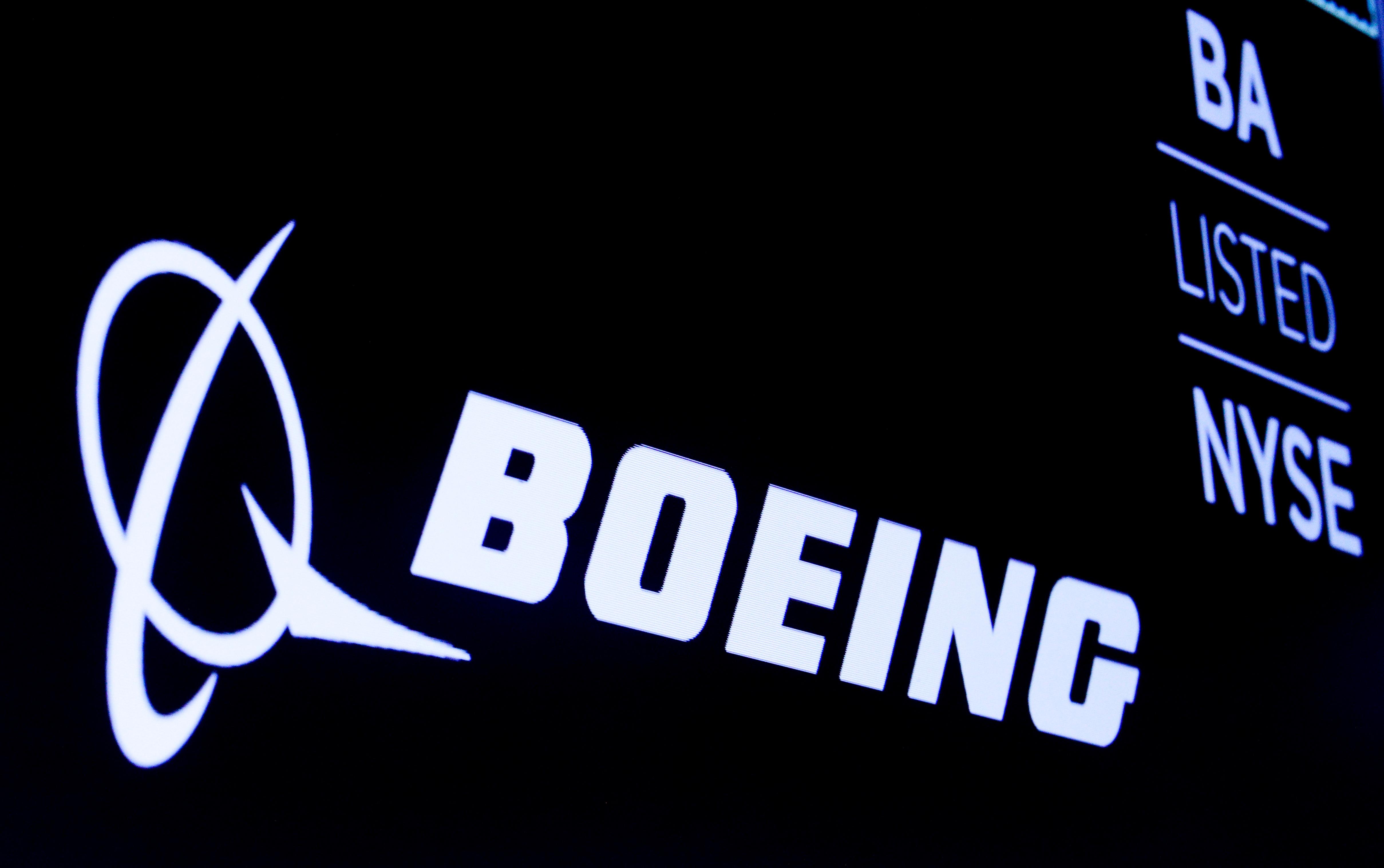 SEATTLE (Reuters) – Boeing Co (BA.N) found debris that could pose potential safety risks in the fuel tanks of several 737 MAX aircraft that are in storage and waiting to be delivered to airlines, according to an internal memo seen by Reuters on Tuesday.

Foreign object debris, an industrial term for rags, tools, metal shavings and other materials left behind by workers during the production process, has been a quality control issue for various Boeing aircraft, such as its KC-46 tankers.

Mark Jenks, general manager of the 737 program, told employees in the memo that such debris was “absolutely unacceptable” and that the company was taking steps to address the issue in its production system.

A Boeing spokesman confirmed the memo’s authenticity, and said Boeing does not see the debris as contributing to delays in the jet’s return to service.

The objects were found during maintenance work on some of the hundreds of 737 MAX jetliners Boeing has built but not delivered due to a worldwide ban imposed last March following two crashes that killed 346 people, he said.

The FAA did not immediately respond to a request for comment.