LONDON — Keen to forge a post-Brexit deal with one of its largest trading partners, the British government is saying “no” to retaliatory tariffs imposed by the European Union on the U.S. as part of the ongoing Airbus-Boeing dispute.

The British government said this week it will suspend new retaliatory tariffs imposed on the U.S. last month in the long-running dispute.

It wants to “de-escalate trade tensions, so the U.S. and U.K. can move forward to the next phase of their trading relationship, and ultimately draw a line under a dispute that harms industry on both sides of the Atlantic.”

The government also said its aim is to “bring the U.S. towards a reasonable settlement, and show that the U.K. is serious about reaching a negotiated outcome” in the long-running argument.

The Airbus-Boeing subsidies dispute is a never-ending story that has seen the U.S. slap onerous tariffs on luxury goods exported by the U.K. and the EU, including cheese, wine, cashmere sweaters and Savile Row suits.

Earlier this year the World Trade Organization gave the EU permission to retaliate with tariffs of its own, and the bloc has gone on to tax $4 billion worth of U.S. products.

In November, following the U.S. elections, the European Commission imposed a 15 percent duty on U.S. aircraft, and 25 percent duties on agricultural and industrial products landing in Europe.

With Britain exiting the EU for good on Jan. 1, and a key U.S. trade deal on the table, the U.K. government’s decision isn’t surprising. 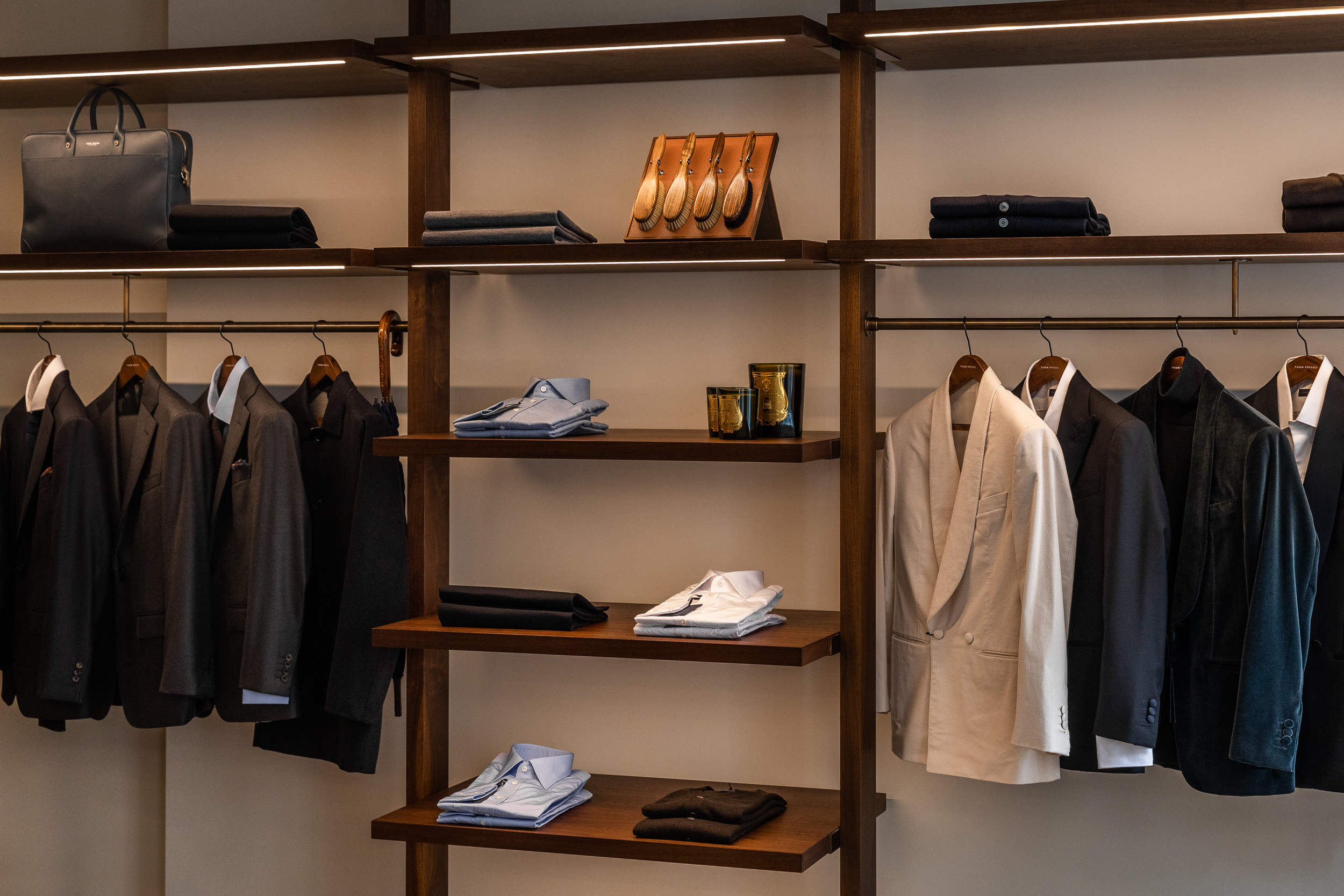 U.K. international trade secretary Liz Truss said that “as an independent trading nation once again, we finally have the ability to shape these tariffs to our interests and our economy, and to stand up for U.K. business.”

“Ultimately, we want to de-escalate the conflict and come to a negotiated settlement so we can deepen our trading relationship with the U.S., and draw a line under all this. We are showing the U.S. we are serious about ending a dispute that benefits neither country.”

As reported, the U.K. and countries including France and Germany quake every few months when the office of the U.S. Trade Representative reexamines the current tariff regime.

The office hasn’t made any major changes to tariffs so far this year, but with the snap of a finger, the current 25 percent duty on luxury goods such as cashmere sweaters and Savile Row wool suits from the U.K. could shoot up to 100 percent.

The U.S. orders currently cover $7.5 billion worth of European imports, with 15 percent duties on aircraft and 25 percent on other goods. Even though Airbus has promised to stop accepting government subsidies, the crossfire continues. For its part, the EU alleges that the U.S. aids Airbus competitor Boeing.

Helen Brocklebank, chief executive officer of Walpole, which lobbies for British luxury companies in a variety of sectors, said her organization welcomed the government’s “determination to de-escalate the transatlantic trade disputes that led to producers of cashmere, wool, linen products and single malt whisky being drawn into a situation which was not of their making.”

“The plans to suspend punitive tariffs against the U.S. over aircraft subsidies are a significant olive branch, and one that I very much hope the new administration will reciprocate,” she said.

Brocklebank pointed out that North America accounts for 20 to 25 percent of British luxury brands’ exports, while 75 percent of brands identify the region as the priority international growth market.

“Nobody benefits in a trade war. There is a long history of British and American luxury sector collaboration and co-investment, notably by whisky producers. British luxury brands have invested significantly in the U.S. market, supporting job creation, media spend and capital investment. We very much want this to continue and that can only be done if this dispute is stopped in its tracks,” she said.

With significant movement on the tariffs front — at least on the British side — the next challenge for the U.K. is forging a free trade deal with the U.S., although that could take some time.

According to Allyson Stewart-Allen, a consultant who specializes in U.S.-U.K. cross-border business, the incoming administration of President-elect Joe Biden will likely prioritize domestic issues, such as health care and job creation, over international ones.

In an interview shortly before the election last month, she said that U.K. businesses in particular will be in a weak position with Biden as president.

She pointed out that the country will be out of the EU as of Jan. 1, and negotiations with the U.S. about a free trade deal are still not finalized. Talks had advanced under Trump, but will likely have to start afresh under the new administration.