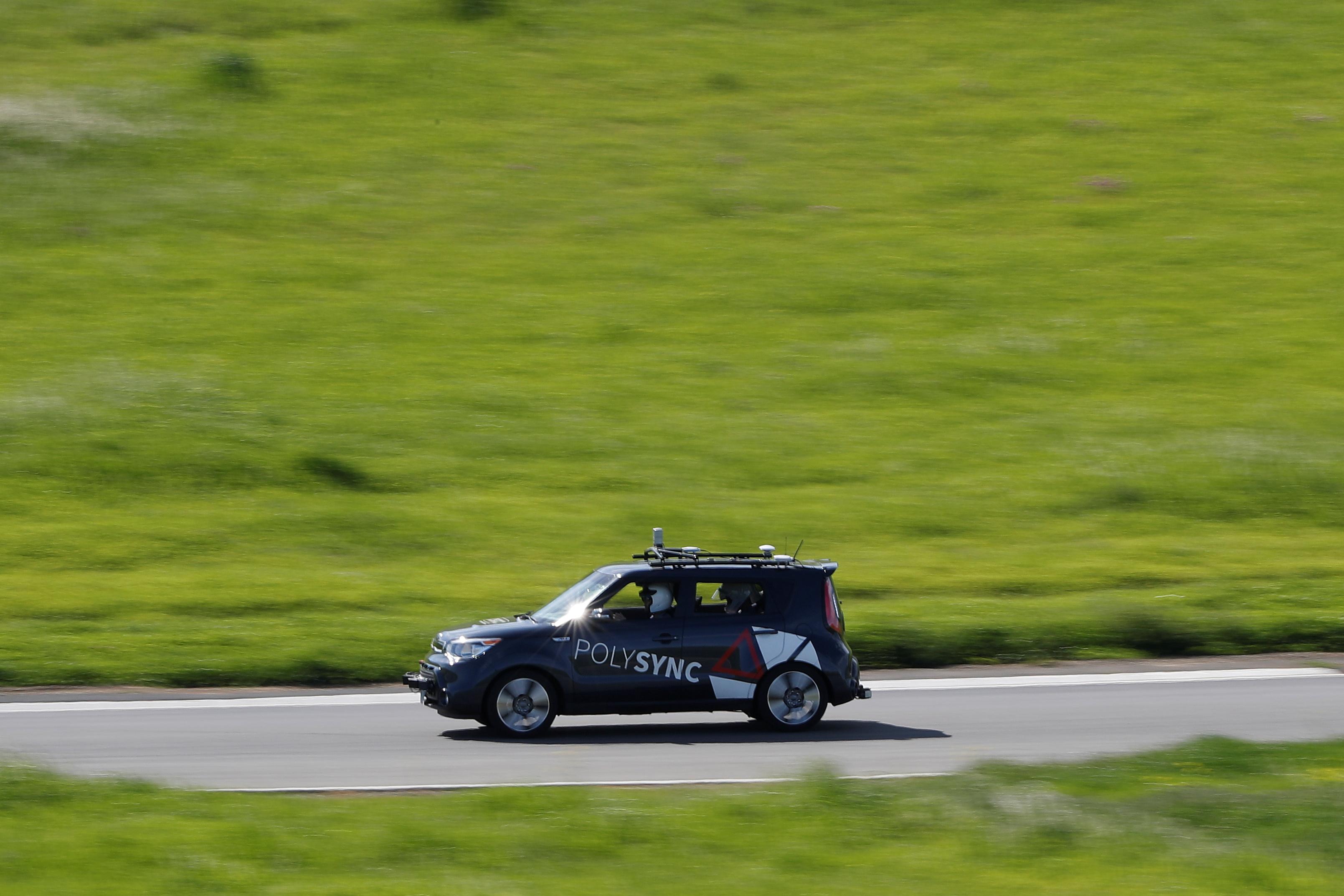 The data is part of California regulators’ annual so-called “disengagement reports”, which track how often a human driver must intervene to take control from a self-driving system during testing on public roads.