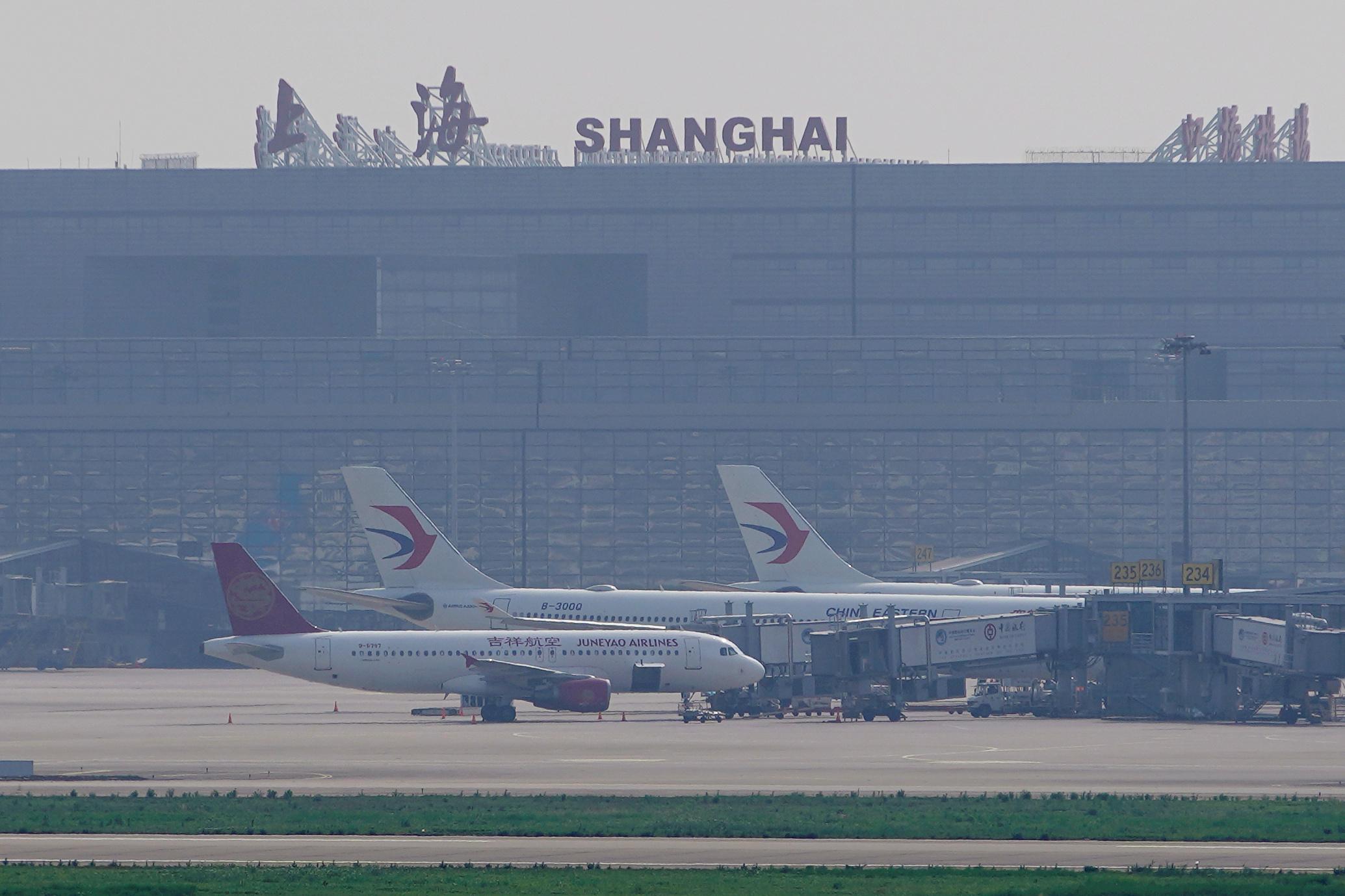 BEIJING (Reuters) – China’s aviation industry sank further into the red, losing 34.25 billion yuan ($4.89 billion) in the second quarter, only slightly narrower than in the first quarter, underlining the colossal financial impact from the coronavirus pandemic.

In the first quarter the industry, which includes airlines, airports and other aviation companies, lost 38.1 billion yuan, according to data released by the Civil Aviation Administration of China (CAAC) on Friday.

China’s aviation industry has been recovering faster than most countries emerging from the COVID lockdowns, underpinned by a steady recovery in the domestic travel market after the epidemic was largely brought under control.

But passenger numbers showed the sector is still way below pre-COVID-19 levels, according to the latest official data. June passenger numbers fell 42.4% from a year earlier to 30.74 million, the CAAC said, although that was better than a 52.6% decline in May.

In the first half this year, total passenger numbers dropped by 45.8% from a year ago.

To boost cashflows, a few Chinese airlines have recently rolled out discount passes that would allow passengers unlimited domestic travel with few restrictions. China Eastern Airlines (600115.SS) is the first in June to sell “fly at will” flight passes for unlimited weekend domestic travel until the end of the year.

The deal was met with great consumer enthusiasm and more airlines followed suit. Hainan Airlines (600221.SS) this month offered consumers flight passes that would enable them to make unlimited trips to or from Hainan island, a popular tropical tourist spot.