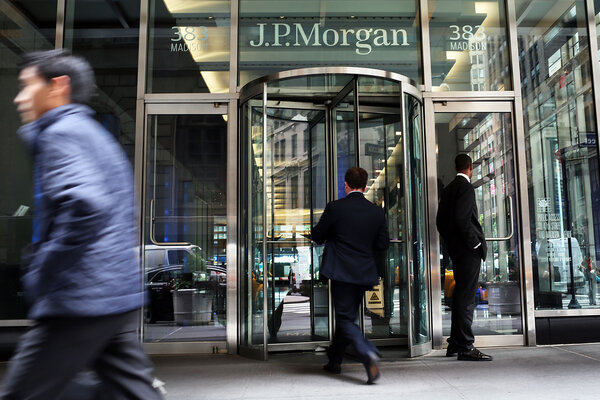 Good morning. (Was this email forwarded to you? Sign up here.)

To tell, or not to tell

As workers return to offices in greater numbers, managers face this inevitable situation: An employee tests positive for Covid-19, possibly exposing others at the workplace. Who should be told about it?

Traders at JPMorgan Chase in Manhattan recently complained when they found out about a coronavirus case in their building via news reports. The bank only informs people on the same floor, or who have otherwise had potential contact with the infected person. That’s one way to do it, and there are others. DealBook asked experts to debate the pros and cons of four major approaches.

“As an employer, I owe a duty of care to all my employees. They have a right to know,” said Anthony Gentile, a partner at the law firm Godosky & Gentile. This isn’t a hypothetical question for the litigator. When employees at the 20-person New York firm tested positive early in the pandemic, everyone was alerted and the office was closed.

“Do not tell nobody!” the Cornell employment law professor Stewart Schwab warned, gasping at the notion.

This is the JPMorgan approach, shared by many other companies. The risk of telling a narrower group of people, lawyers warn, is that it may reveal, explicitly or otherwise, who tested positive — and it’s important to protect an employee’s confidentiality. More-limited disclosures may also rankle employees who work in the general vicinity but not directly with the infected person.

Tell everyone in the building

Technically, the workplace is a manager’s “zone of duty,” Mr. Gentile said. That could mean notifying anybody who could have shared air or space with the infected person, but he suggested circumspection with clients.

Tell everyone in the company

Strictly speaking, if there’s no possible contact — in a lobby, elevator or elsewhere — it’s probably not necessary for everyone to know. But wide disclosure can cultivate a culture of transparency and openness, Mr. Schwab said. (It can also become overwhelming at a big company where a lot of cases may be inevitable.) He isn’t totally sold on this approach, but isn’t opposed either.

Which policy do you think is best? Why? Let us know at [email protected], and include your name and location. We might include your response in a future newsletter. 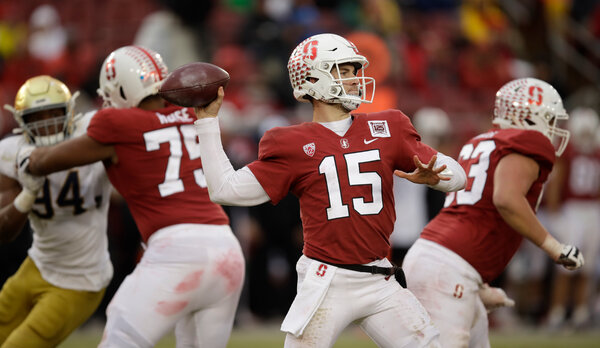 As virus cases rise, countries revisit stimulus plans. Deadlocked negotiations in Washington risk removing support as signs emerge that the economic rebound is losing steam. As European governments impose new restrictions to halt a renewed rise in cases, British lawmakers unveiled a revamped wage-support plan that is less generous than the furlough program it will replace. “I cannot save every business. I cannot save every job,” said Rishi Sunak, Britain’s top financial official.

New York will review coronavirus vaccines itself. Gov. Andrew Cuomo said that before distributing vaccines that are cleared by the federal government, the state will examine them. Mr. Cuomo cited concerns that the Trump administration may be rushing treatments to market: “Frankly, I’m not going to trust the federal government’s opinion.”

Blue Cross insurers agreed to settle a federal antitrust lawsuit for $2.7 billion. The tentative pact would resolve claims that the association of three dozen insurers engaged in a conspiracy to thwart competition among the individual companies.