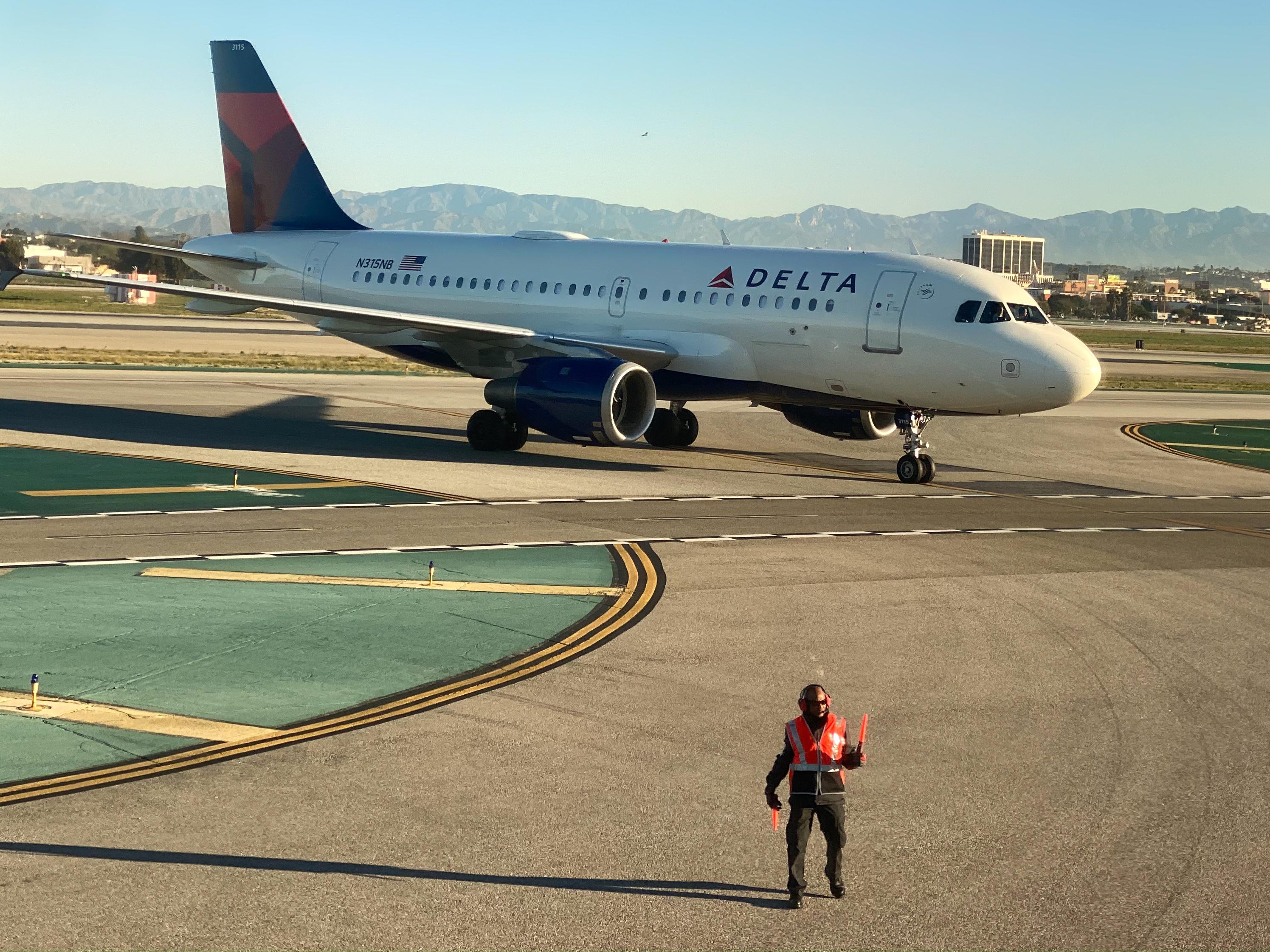 (Reuters) – Delta Air Lines Inc said Sunday it will halt service to London from Detroit and Dublin flights from New York after the White House announced it was imposing new travel restrictions on United Kingdom and Ireland.

The second-largest U.S. airline has slashed its trans-Atlantic schedule and will be flying just five flights a day to Europe starting this week, compared with 92 last year to 31 European destinations at the peak travel season.

Delta said starting Monday it will only fly once a day roundtrip from Atlanta to Amsterdam, London-Heathrow, Paris-Charles De Gaulle and one flight daily from Detroit to Amsterdam and New York-JFK to London-Heathrow. The White House said Saturday that effective at midnight Monday most non-U.S. citizens who have been in the UK or Ireland within the last 14 days will be barred from entering the United States.

Delta announced it was dramatically cutting European flights on Friday and cutting its entire schedule by 40% in the coming months after U.S. President Donald Trump announced the travel restrictions on continental Europe on Wednesday night that were then expanded Saturday.

Delta chief executive Ed Bastian said in a memo to employees Friday the “speed of the demand fall-off is unlike anything we’ve seen… We are moving quickly to preserve cash and protect our company. And with revenues dropping, we must be focused on taking costs out of our business.”

Delta, American Air Lines and United Airlines, the three largest U.S. airlines, confirmed Friday they in talks with the U.S. government about potential assistance amid a dramatic drop-off in air travel demand due to the coronavirus outbreak. Administration official said Saturday they want Congress to provide assistance to airlines and other industries badly harmed by the travel demand collapse.

American said Saturday it would cancel 75% of its international flights and ground nearly all its widebody jets.