LONDON (Reuters) – Stelios Haji-Ioannou, easyJet’s (EZJ.L) founder and biggest shareholder, on Monday intensified his battle with the airline’s management over a huge aircraft order with Airbus (AIR.PA) which he says it should cancel. 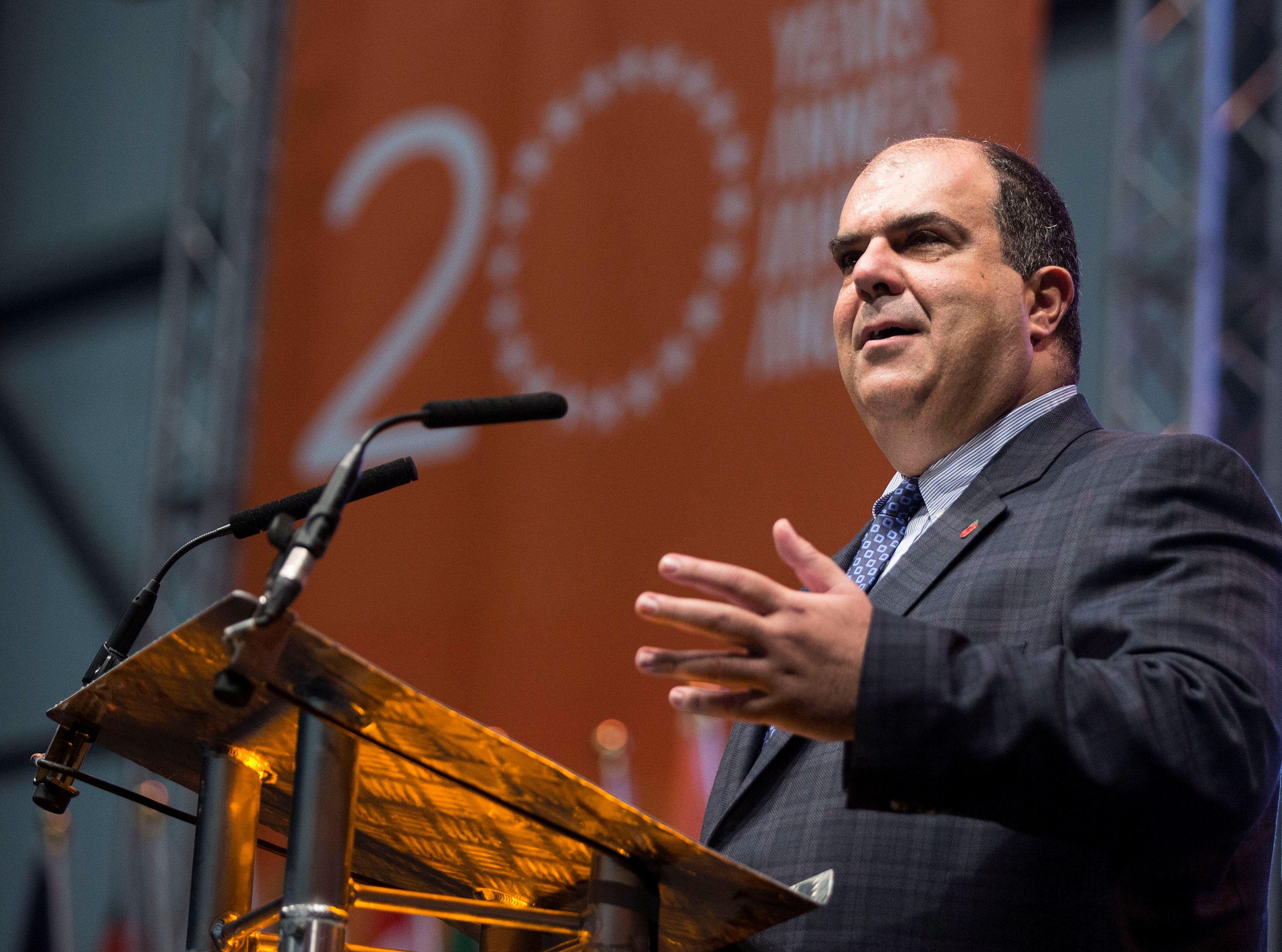 Haji-Ioannou said in a statement that he had told the airline he would not provide it with any new equity until it terminates a 4.5 billion pound deal with Airbus. He said he tried to change the company’s stance by calling for the removal of two of its directors.

Stelios, as he is better known, says that the 107 planes on order are “useless”, after the coronavirus pandemic brought air travel to an almost standstill. The huge bill for the planes puts easyJet’s survival at stake, he said.

Airlines across the world are struggling to say afloat. Whole fleets are now grounded, including easyJet’s 344 planes, due to travel restrictions and plunging demand over fears of contagion.

Stelios said easyJet will run out of money by August and said he would not help it financially until the Airbus order is cancelled. He also said he wants easyJet to reduce its fleet size to 250.

Britain has told its airlines to raise new money from shareholders before it would consider helping them. While easyJet is taking advantage of government help schemes for businesses, it has not requested any specific state bailout.

Under UK company rules, Stelios’s only way of influencing management’s behaviour is to call for a shareholder meeting to vote for the removal of directors.

He plans to write to easyJet’s chairman to call for two directors to be removed, adding Chief Financial Officer Andrew Findlay to an earlier call for the removal of Andreas Bierwirth.

“Terminating the Airbus contract is the only chance current shareholders have to maintain any value in their shares,” Stelios said in his statement.

Airbus has said the order from easyJet is firm, meaning binding, while the airline said on Monday its focus was on short-term liquidity to ensure its future.

“We believe that holding a general meeting would be an unhelpful distraction from tackling the many immediate issues our business faces,” the company’s spokeswoman said.

The Luton-based budget airline on Friday rejected Stelios’s first call for a general meeting to remove Bierwirth on what Stelios’s team called a technicality, but a meeting, held electronically, will have to go ahead at some point, his spokesman said.

“I fully expect easyJet to follow the stipulations of the Companies Act 2006 and to call a meeting within a three week period,” said a spokesman for Haji-Ioannou.

The Haji-Ioannou family owns about a third of easyJet’s shares and Stelios has been a long-time critic of the airline’s expansion plans.