FRANKFURT (Reuters) – The European Central Bank kept policy unchanged as expected on Thursday, taking a pause after a string of extraordinary moves that pushed out the boundaries of monetary policy and helped the euro zone stay afloat during a pandemic-induced recession. 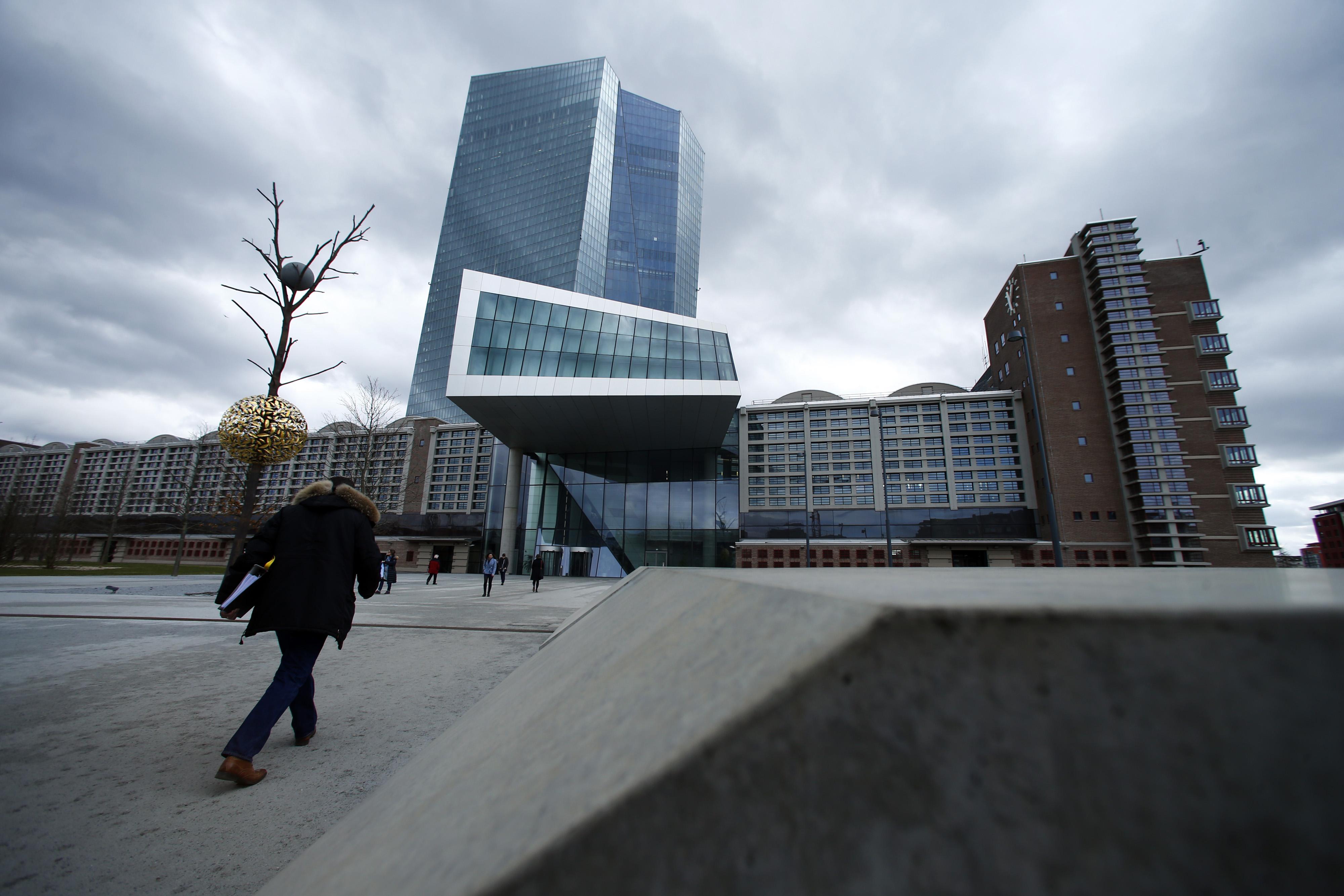 Tackling the biggest economic collapse in living memory, the ECB is already buying huge amounts of debt and paying banks to lend out its cash, all in hope of salvaging most of the bloc’s economy until Europe is ready to reopen after the unprecedented coronavirus lockdowns.

But many of its decisions were made in haste and often guided by acute market stress, like the blowout in Italian borrowing costs this spring, leading some critics to argue for a pause to examine the effectiveness and any unintended side effects of policy.

The ECB still made clear it was ready to do more at any point, reaffirming its long-standing guidance to prop up the economy.

“The Governing Council continues to stand ready to adjust all of its instruments, as appropriate,” the ECB said in a statement, adding that it expects interest rates to remain at their current or lower levels.

A policy pause is underpinned by a string of better than expected economic data after a double-digit fall in gross domestic product in the three months to June, suggesting the 19-country euro zone’s economic contraction may not have been as bad as some feared.

Policymakers may have also wanted to keep up pressure on European Union leaders to finally agree on long-delayed fiscal support, a much-needed measure that would reduce the burden on monetary policy.

But a looming second wave of the pandemic is raising doubts about the speed of the recovery, a point highlighted by ECB chief economist Philip Lane, who argues that Europe faces a “two step forward, one step back” recovery. That could mean better data now provides little guidance about the path ahead.

Indeed, rising coronavirus case numbers around the globe are also likely to weigh on consumer and business confidence, holding back spending and investment and raising the chance that any recovery would be slow, uneven and prone to interruptions.

With exports, industrial production and confidence indicators still muted, economists say that the ECB’s pause is only temporary and more action could come this autumn.

When called upon, the bank is still likely to increase bond purchases and provide a bigger exemption to banks from its punitive negative deposit rate. It could also buy more debt from various EU institutions that support the recovery and even buy debt from companies that have lost their investment-grade credit ratings.

With Thursday’s decisions, the ECB remains on track to buy up to 1.35 trillion euros worth of debt through next June under its Pandemic Emergency Purchase Programme and up to 1.8 trillion euros if other purchases are also included.

It also kept its deposit rate unchanged at a record-low minus 0.5%, while the main refinancing rate remains at zero.

Attention now turns to ECB President Christine Lagarde’s 1230 GMT news conference, at which she is likely to discuss the relaunch of the ECB’s policy review, which it kicked off in January but put on hold due to the pandemic.