WASHINGTON (Reuters) – The European Union hopes to de-escalate trade tensions with the United States but wants Washington to lower steel tariffs or make another goodwill gesture after a series of concessions by Brussels in recent years, a top EU lawmaker said Thursday. 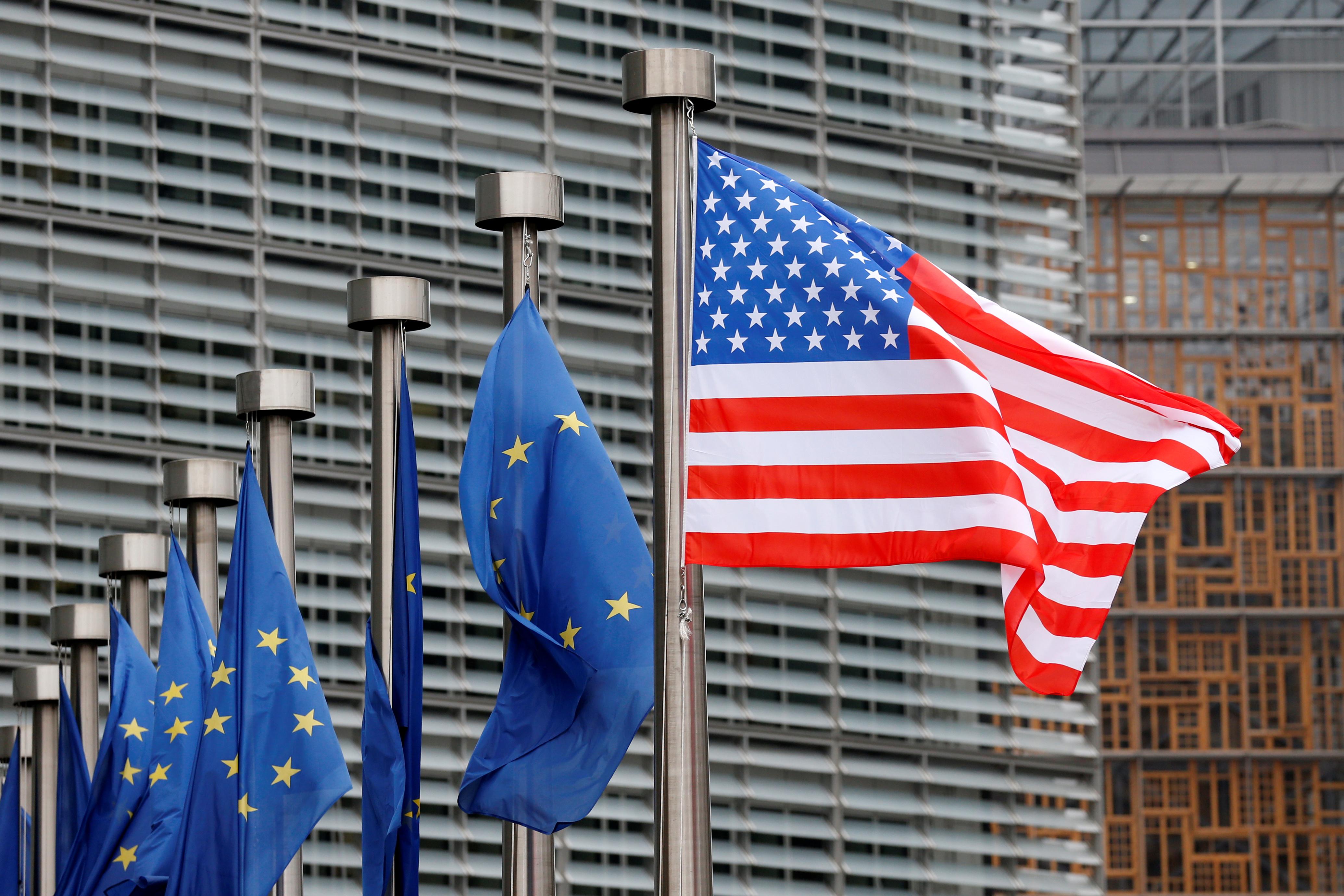 Lange, who led a delegation of European lawmakers who met with senior U.S. government officials in Washington this week, said the U.S. side appeared open to talks, but Brussels would insist that any deal had to benefit both sides.

European Trade Commissioner Phil Hogan is due to return to Washington on March 16 as part of a drive to improve transatlantic ties and avert the threat of U.S. tariffs on European cars that President Donald Trump renewed last month.

Trump in July 2018 had agreed to hold off on imposing car tariffs while Washington and Brussels discussed ways to improve economic ties. The EU has since agreed to boost imports of soybeans, liquefied natural gas and beef from the United States but work on a larger trade deal remains at an impasse.

“In the European Parliament there is a feeling that we’ve made a lot of concessions and now it’s a little bit the time (for) a signal coming from the U.S. side,” Lange said as the EU delegation wrapped up its meetings in Washington.

“Yes, we want to talk, but we also need one step – reducing the steel tariffs or something else,” he said. Any memorandum of understanding or mini-trade deal would have to be balanced and benefit both sides, he said.

U.S. Treasury Secretary Steven Mnuchin on Sunday said there were ongoing discussions with the EU on trade but gave no details. He said the President reserved the right to impose car tariffs, but no decisions had been made. He also acknowledged increased investment by European carmakers in the United States.

After reaching trade agreements with China, Canada and Mexico, Trump now hopes to reach a “big” deal with Europe, Lange said, referring to comments made by the President earlier this year although he conceded he did not know what exactly was meant by “big”.

“They more or less denied it,” he said, adding that position could change quickly, given past experience with Washington.