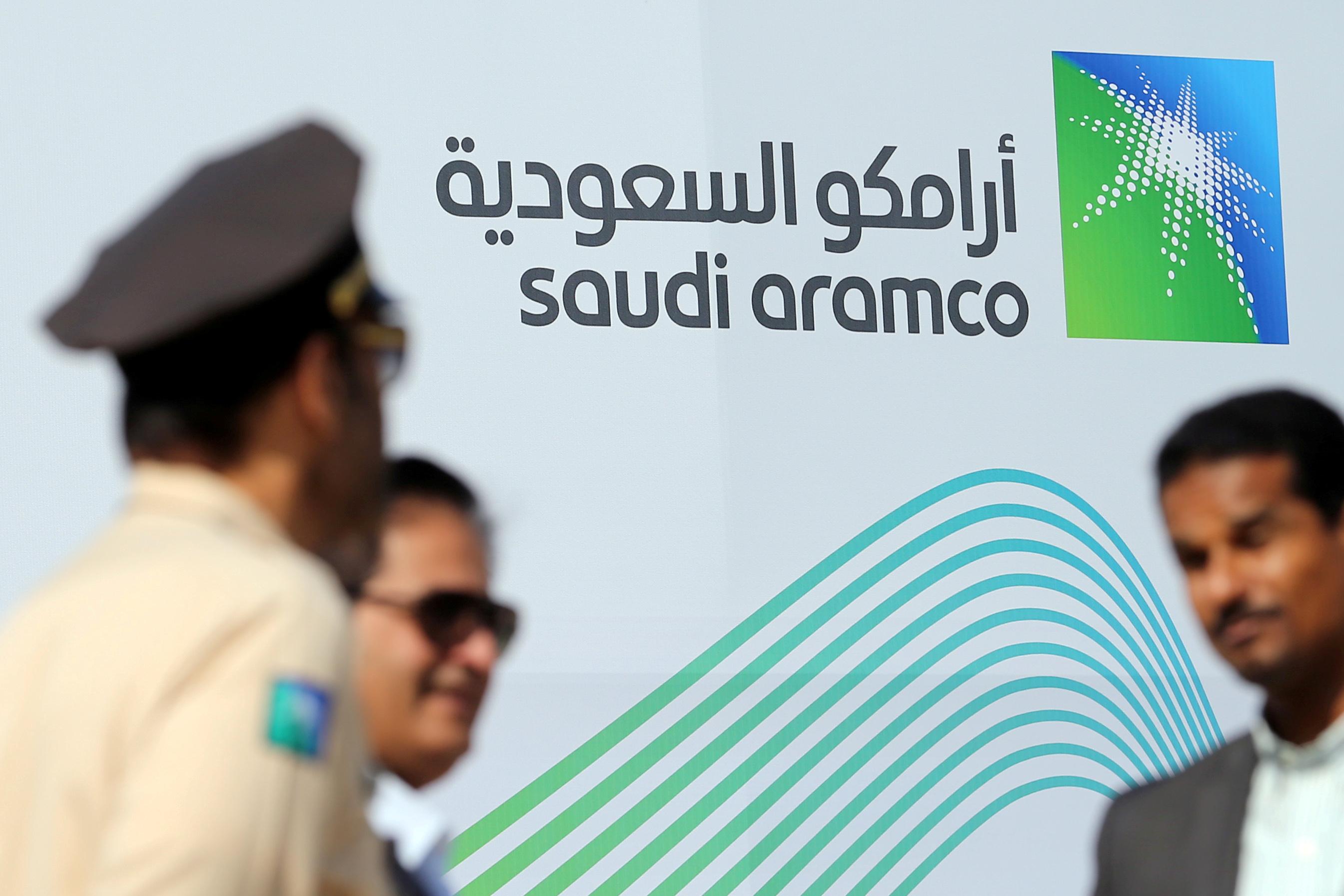 Aramco announced the deal to acquire the controlling stake from sovereign investor Public Investment Fund (PIF) in March last year, a move key to its diversification into refining and petrochemicals.

Riyadh-headquartered SABIC, the world’s fourth largest petrochemicals group, has operations in over 50 countries.

The European Commission, which is scheduled to decide on the case by Feb. 27, declined to comment.

Competition watchdogs in India and a number of other countries have already given the green light without demanding concessions.

Aramco’s downstream expansion strategy tracks rivals such as Exxon Mobil (XOM.N), BP (BP.L), Total (TOTF.PA) and Shell (RDSa.L), which have over the years transformed themselves from merely oil companies to energy companies with extensive upstream and downstream operations.