TORONTO (Reuters) – Canada’s drug pricing agency is contemplating significant changes to how it will apply new regulations aimed at lowering costs, Reuters has learned, as drugmakers unhappy with the policy delay introducing new medicines in the country and blame it for job cuts. 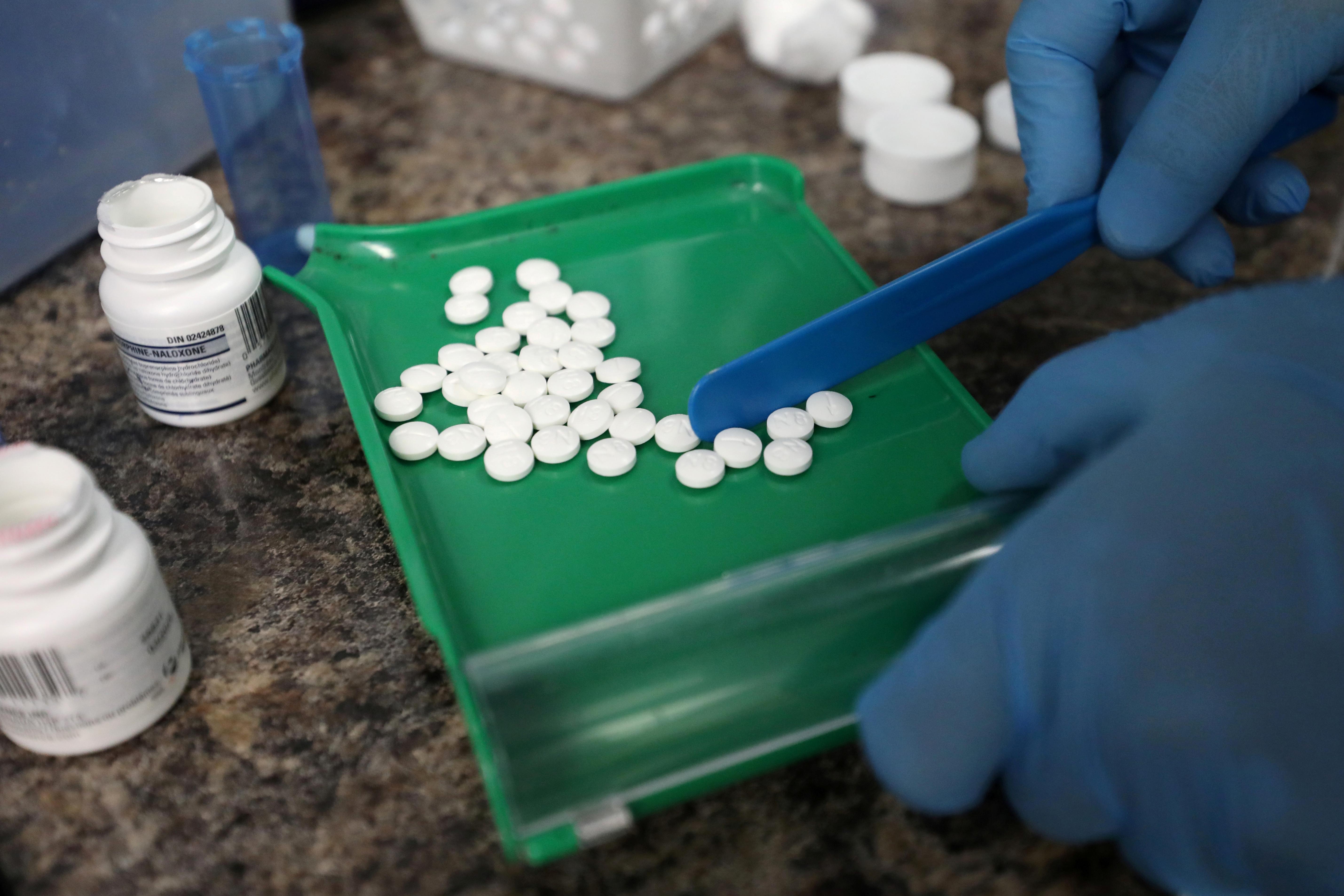 Canada in August passed the new regulations for medicines under patent protection despite heavy lobbying from drugmakers that stand to lose billions in revenue.

The new rules base Canadian drug prices on those from a group of countries with lower prices than the benchmark group currently used to set price ceilings, and give regulators the power to review new medicines based on cost effectiveness.

In response, Swiss drugmaker Roche (ROG.S) last month withdrew its immunotherapy Tecentriq from evaluation as a treatment for breast cancer, citing “significant uncertainty and complexity” around the new regulation. Merck & Co (MRK.N) in November said it would cut 145 jobs, 30% of its Canadian staff, blaming the new policy.

The Canadian reforms have drawn outsized industry attention over fears that lower prices could spill into its most lucrative market, the United States, where policymakers have floated importing less expensive Canadian drugs or basing some prices on drug costs in other countries, including Canada.

The impact of the regulations will depend on how Canada’s Patented Medicine Prices Review Board (PMPRB) ultimately applies them through its pricing guidelines, which could be revised.

“The draft guidelines remain just that – a draft,” the regulator said in a statement. “The PMPRB is contemplating significant changes to the document in light of stakeholder feedback.”

PMPRB Executive Director Doug Clark told Reuters companies could be given an 18-month grace period to comply with parts of the regulation, and that cost-effectiveness measures may be applied to fewer treatments.

Asked if changes under consideration were a result of pulled applications and objections by the pharmaceutical industry, Clark said, “absolutely not.”

There is no evidence that lower prices reduce access to new drugs, as industry has argued, he said.

Despite pulling its application for government coverage, Roche said it will make Tecentriq available for free through a patient support program. Such programs are usually employed as a temporary bridge during the wait for public coverage.

The PMPRB said threats by companies to pull products when faced with price controls in Germany in 2011 led to few withdrawals.

“No amount of reassurance can be expected to persuade the pharmaceutical industry to support these reforms, given that the inevitable end result will still be lower ceiling prices for many patented medicines in Canada,” PMPRB said in a statement.

The oncology division of the Canadian Agency for Drugs and Technologies in Health (CADTH) had previously rejected Tecentriq for small-cell lung cancer as too costly for the benefits it delivers.

Innovative Medicines Canada, the industry’s main lobby group, said at least seven drug launches have been delayed over the new regulations since August, but declined to identify them.

Drugmakers have been especially critical of the PMPRB plan to consider a new medicine’s cost-effectiveness – a common practice in some other countries – and patient population size in making pricing decisions.

While the draft guidelines would make most new drugs subject to this analysis, Clark said that was never the intention. The agency may instead zero in on drugs at particular risk of being excessively priced.

Another change under consideration would be to drop the new measures for routine price approvals, and only employ them in litigation. The PMPRB signs off on most drug prices without incident, but a few go before an internal tribunal and then to federal court.

Clark said the final decision on any changes rests with the agency’s board, and that staff are still sifting through feedback.