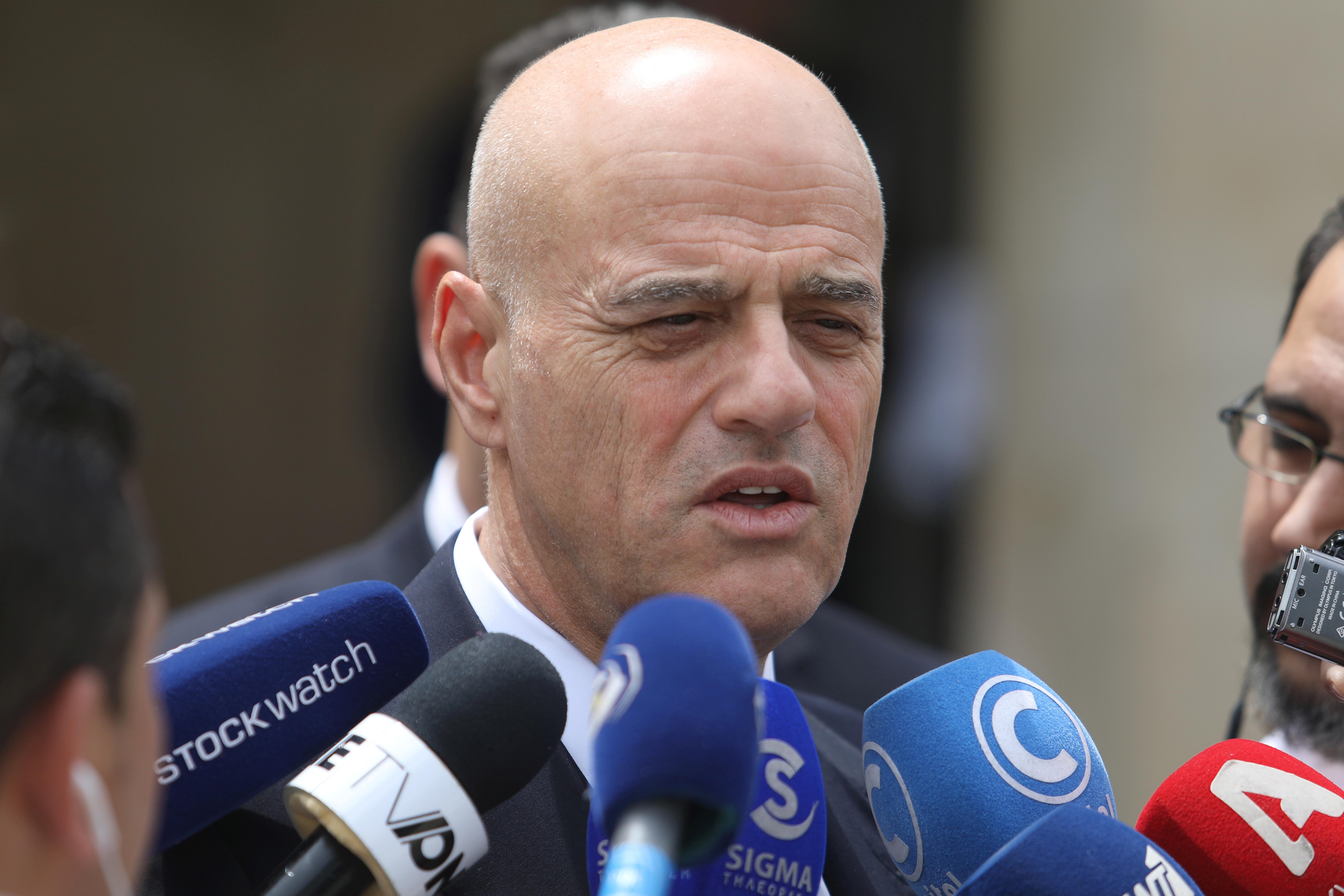 Claudio Descalzi and Francesco Starace took over the helm of Eni and Enel, respectively, in 2014 and were both reappointed in 2017.

The boards of both companies come up for renewal in May, along with those of defence group Leonardo (LDOF.MI), power grid Terna (TRN.MI) and bank Monte dei Paschi di Siena (BMPS.MI).

But the government is expected to draw up its list of candidates for the boards – including the CEOs – by April 18, said the source, asking not to be named because of the sensitivity of the matter.

The nominations were originally expected in March but were delayed because of the coronavirus crisis, which looks set to push the euro zone’s third largest economy into its worst recession in modern history.

“There have been intense political talks between the ruling parties, but in the end the reappointment of both Descalzi and Starace can be considered almost a done deal,” said the source.

Under Descalzi, Eni has transformed into one of Europe’s most successful oil and gas explorers.

However, Italy’s main ruling party, the anti-establishment 5-Star Movement, has been highly critical in the past of Descalzi because of his involvement in a trial in Italy for alleged corruption over a 2011 oil deal in Nigeria.

The veteran oilman has denied any wrongdoing.

A 5-Star source, also asking not to be named, said his party was pressing its coalition partners not to reappoint Starace at Enel, but the government official said the appointment would go ahead thanks to Starace’s powerful supporters who include Economy Minister Roberto Gualtieri.

Some key members of 5-Star have accused Starace of dragging his feet over a plan, backed by the party, to merge Telecom Italia’s (TLIT.MI) fib broadband assets with those of Open Fiber, controlled by Enel (ENEI.MI) and state lender CDP.

The party has put the creation of a single ultrafast broadband network at the centre of its agenda in an effort to close the digital gap with the rest of Europe.

“They’re making a lot of noise but they are not really in a position to seriously challenge Starace’s reappointment,”, said the government official.

However, the nomination process at Italy’s state-controlled companies is traditionally subject to lengthy horse trading, and the outcomes can be unpredictable and change suddenly on political vagaries.

Since taking over the top spot at Enel in 2014, the 65-year old Starace has won plaudits from investors for his financial results and transforming the former power monopoly into one of the biggest and cleanest utilities in the world.

If reappointed, Descalzi and Starace would both be given three-year terms.

A third source with knowledge of the matter told Reuters Ferraris might be appointed at the helm of railway group Ferrovie dello Stato.