LONDON (Reuters) – JPMorgan (JPM.N) is reshuffling senior management at the top of its investment bank, naming two new global co-heads and shifting some of its most senior dealmakers into new jobs focused purely on bringing in business, two sources told Reuters. 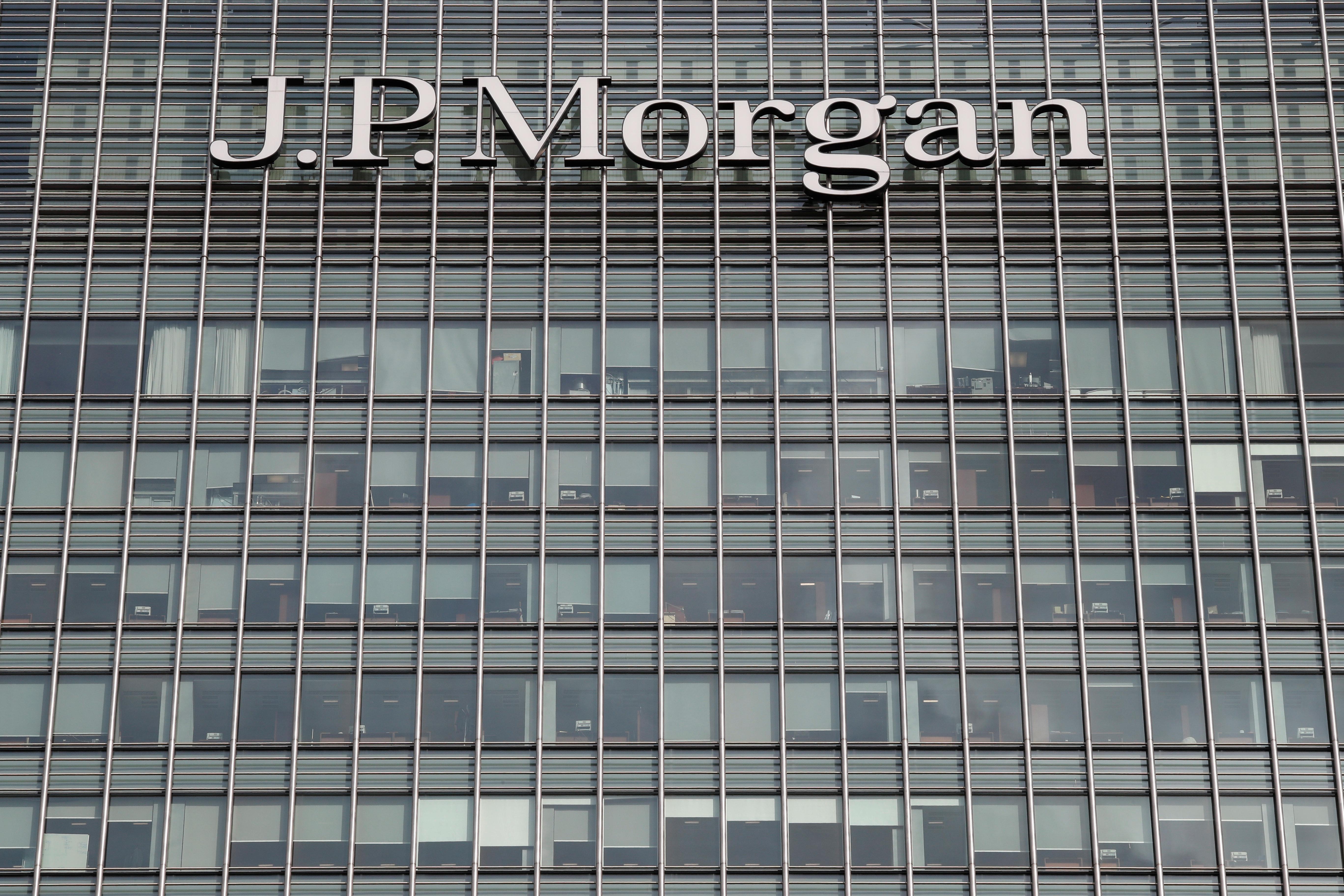 The appointments are part of a sweeping reshuffle in which some senior executives will take on “rainmaker” roles.

Global M&A co-heads Hernan Cristerna and Chris Ventresca are among those who will drop management responsibilities and instead join a new executive committee of 18 global chairs, the two sources said, focused on winning business from clients.

To fill their shoes the bank is promoting eight bankers to manage specific regions and products, the first source said.

These include Dorothee Blessing and Conor Hillery who will become co-heads of investment banking in Europe, Middle East and Africa (EMEA) and Fernando Rivas who is taking the helm of the same unit in North America.

Raghavan and Casey – currently chief executive officer and head of banking for EMEA and global head of debt capital markets respectively – will both report into JPMorgan’s global banking head Carlos Hernandez who is in turn taking on a new role as executive chairman of global investment banking, one source said.

This source said Raghavan would keep his EMEA chief executive job, reporting to the bank’s co-president Daniel Pinto in this capacity.

JPMorgan’s leadership makeover highlights the pressures big investment banks are under to retain senior staff in the face of increasing competition from rival boutiques which can attract seasoned bankers with more entrepreneurial roles.

Wall Street firms face a tricky balancing act to keep their long-serving top managers happy while providing promotion opportunities for the next generation of leaders.

“This is the bulge-bracket response to the boutiques’ threat,” the second source said.

“It is a good way to motivate senior bankers who tend to move to boutiques when they feel there is nothing more to achieve in their current roles,” he said.

In investment banking, titles such as managing director or senior vice chairman are the ultimate status symbols, a sign that someone has made it.

But with many bankers reaching the “managing director” grade in their early thirties, banks are looking for new ways to motivate them and reward their loyalty.

Hernandez, who is driving the changes, wants the bank’s global chairman network to focus solely on client relationships and also to mentor a new breed of dealmakers, the two sources said.

“This is not a trophy title,” the first source said. “People will need to bring in real business.”

Current wealth management executive chair Andy Cohen is set to be part of the new global chairmen group while continuing in his previous role.

Three women have made it to the same executive committee, namely global head of equity capital markets Liz Myers and global chairs Isabelle Sellier and Jennifer Nason whose focus has so far been on financial services and TMT respectively, the source said.

Under the new structure, Anu Aiyengar and Dirk Albersmeier will take over from Cristerna and Ventresca as global co-heads of M&A, the source said. 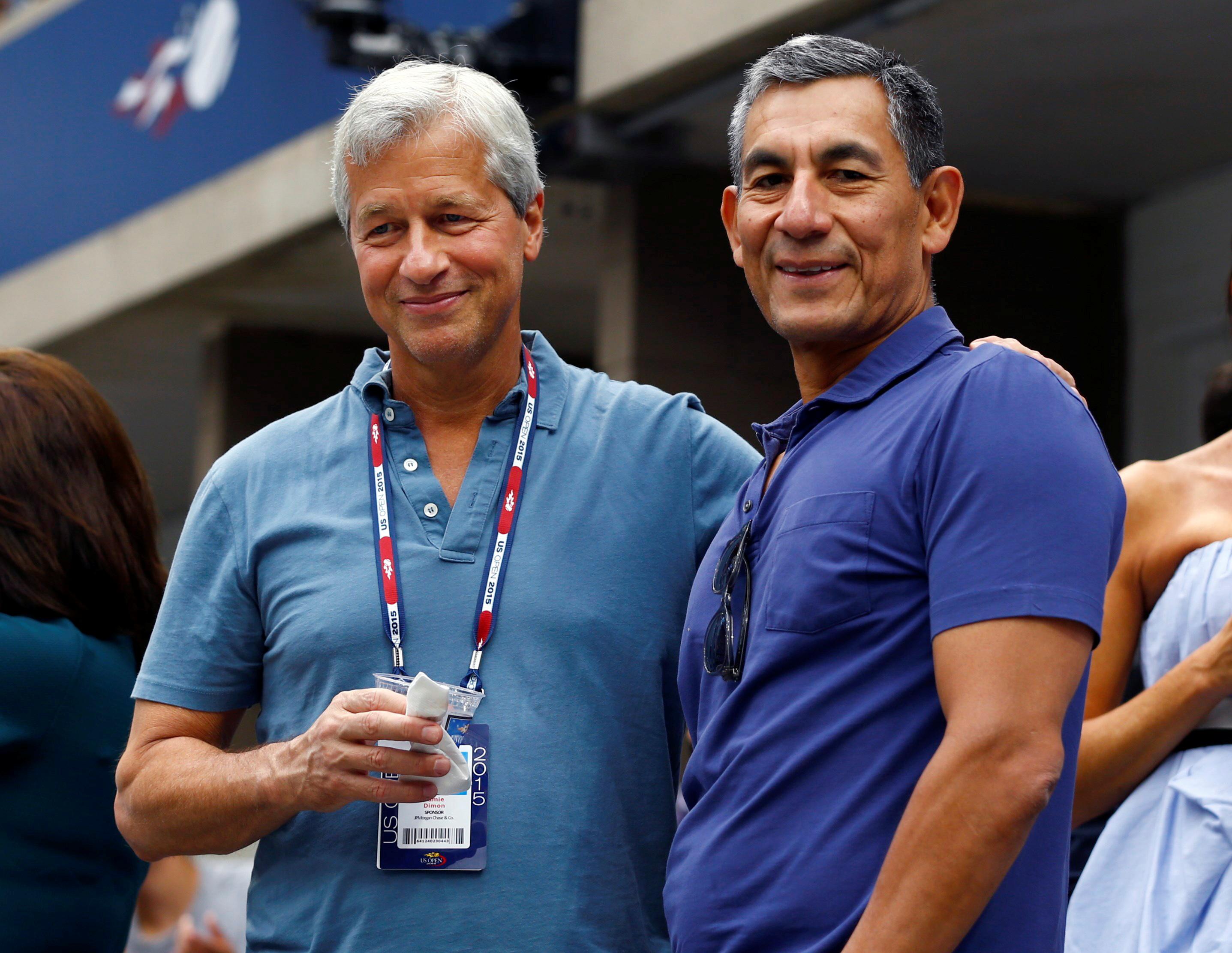 These new heads – who will report into Raghavan and Casey – will need to ensure JPMorgan maintains its 2019 ranking, based on Refinitiv data, as the top global investment bank by fees, having earned $6.5 billion in fees, or 6.5% of the overall global fee pool ahead of Goldman Sachs (GS.N).

They will pair up with some of the newly-appointed global chairmen to foster team-work and a more cooperative culture.

“This is far from being a retirement plan for anyone,” said one of the sources. “The ultimate goal is to breed the next generation of star bankers.”