Donna Brazile, a Democratic analyst, has left the Murdoch-owned network as some hosts and journalists who questioned Donald Trump have exited or been sidelined. 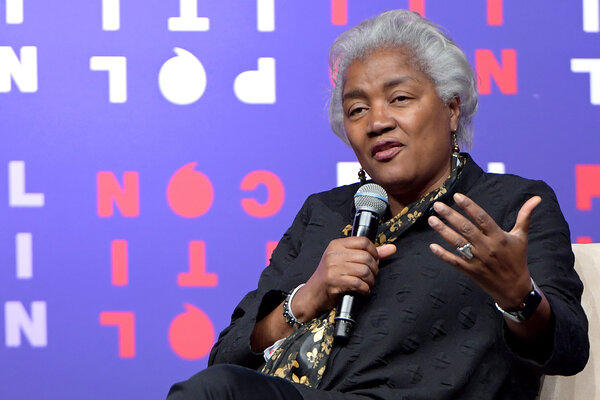 Fox News once devoted its 7 p.m. and 11 p.m. time slots to relatively straightforward newscasts. Now those hours are filled by opinion shows led by hosts who denounce Democrats and defend the worldview of former President Donald J. Trump.