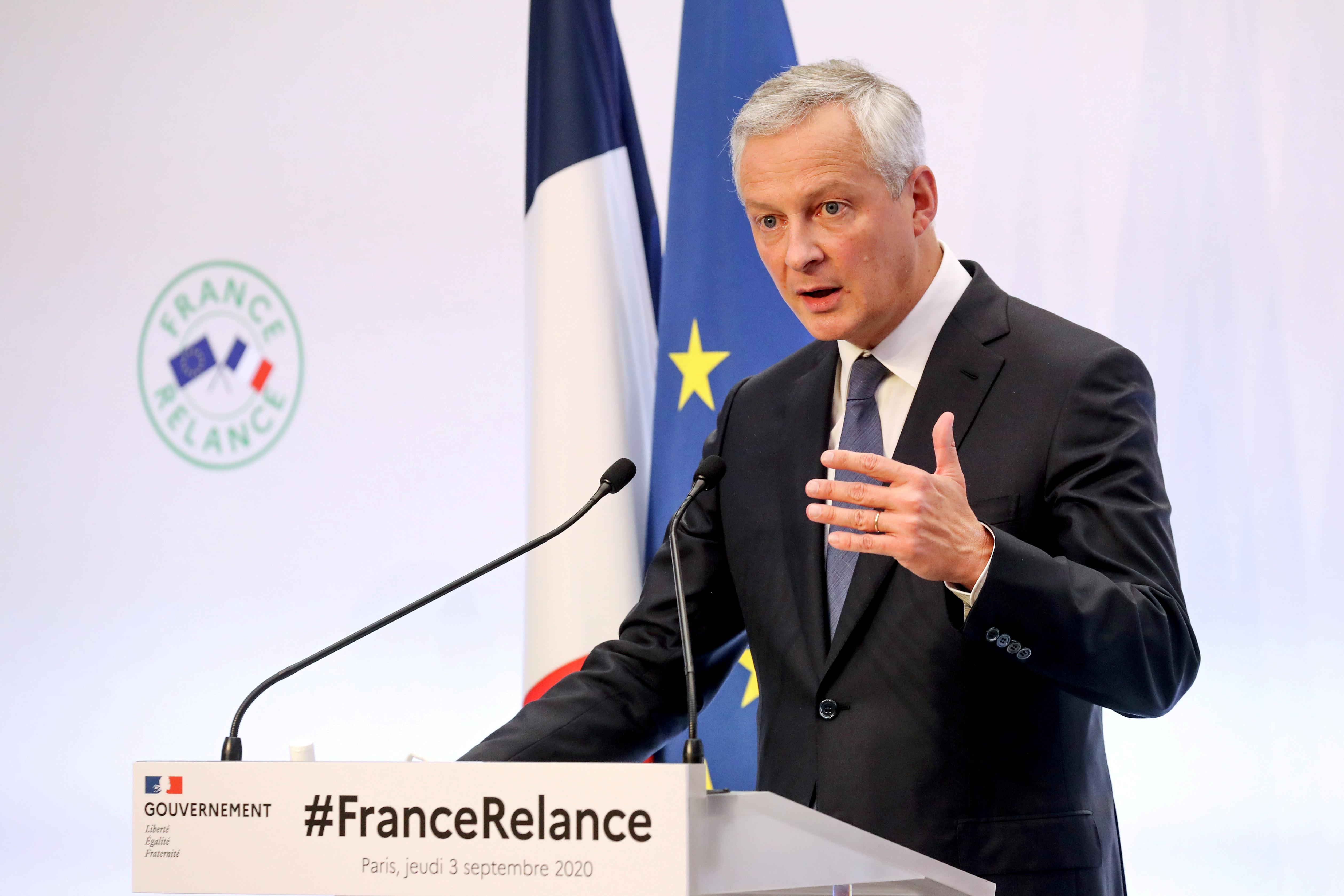 PARIS (Reuters) – French Finance Minister Bruno Le Maire said on Thursday he will call Lawrence Culp, the head of General Electric (GE.N), in a bid to save jobs at the Belfort factory in eastern France.

“We will make sure that GE respects its commitments regarding jobs in Belfort… I will have the opportunity to call GE Chairman and CEO Larry Culp (on the issue),” Le Maire told a hearing at the French senate.

Related posts:
Recent Posts
Latest Posts
S'pore firms forging ahead with business growth in Asia: Poll
ACLU of Colorado asks judge to force Polis to release some state prisoners amid coronavirus
CVS to Give Out Covid-19 Treatment in Nursing Homes
1-in-4 new mums say workplace is ‘completely different’ after maternity leave
Boris orders Barnier to respect UK’s ‘fundamental’ Brexit aims ‘We’re taking back control’
This website uses cookies to improve your user experience and to provide you with advertisements that are relevant to your interests. By continuing to browse the site you are agreeing to our use of cookies.Ok