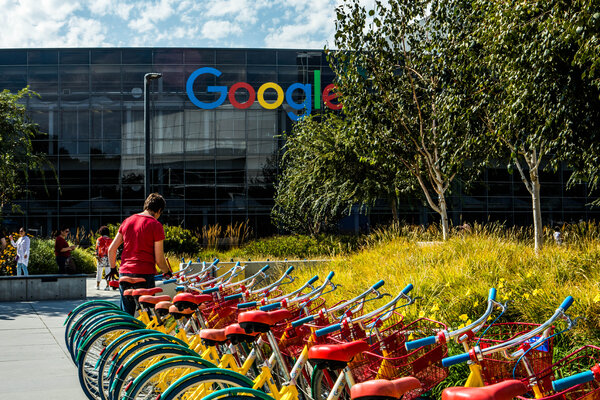 Google said Wednesday that it would require employees who returned to the company’s offices to be vaccinated against the coronavirus. It also said it would push back its official return-to-office date to mid-October from September, joining a host of other companies whose plans have been scrambled in recent days by the spread of the highly contagious Delta variant.

Sundar Pichai, the chief executive of Alphabet, Google’s parent company, was expected to announce the news Wednesday morning in a note to employees, which was reviewed by The New York Times.

“Getting vaccinated is one of the most important ways to keep ourselves and our communities healthy in the months ahead,” Mr. Pichai wrote. He added that the vaccine mandate would apply to U.S. office locations “in the coming weeks” and to other regions “in the coming months.”

Google has more than 144,000 employees globally. A Google spokeswoman said the company did not have any current vaccination rates to share, though Mr. Pichai wrote that it was “encouraging to see very high vaccination rates” among employees in places where vaccines were widely available.

Mr. Pichai also said in the note that Google’s voluntary work-from-home policy was being extended through Oct. 18. Previously, employees had been planning to return in September, though no specific date had been set.

“We recognize that many Googlers are seeing spikes in their communities caused by the Delta variant and are concerned about returning to the office,” Mr. Pichai wrote. “This extension will allow us time to ramp back into work while providing flexibility for those who need it.”

The decision followed a similar announcement from Apple, which said last week that it would push back the date by which employees would need to return to its offices, to October from September.

Some Google employees have been returning to work in the office on a voluntary basis. In California, as the Delta variant of the coronavirus has surged, workers began donning masks in Google offices again.

Silicon Valley tech companies like Google led the push to remote work in the beginning of the pandemic, but Google has not fully pivoted away from office work, and it has said that it expects most employees to eventually return to in-person work at least three days a week.

The company said in March that it would spend $1 billion on California developments this year, including two office complexes in Mountain View. It is also building a 7.3 million-square-foot office space in San Jose.