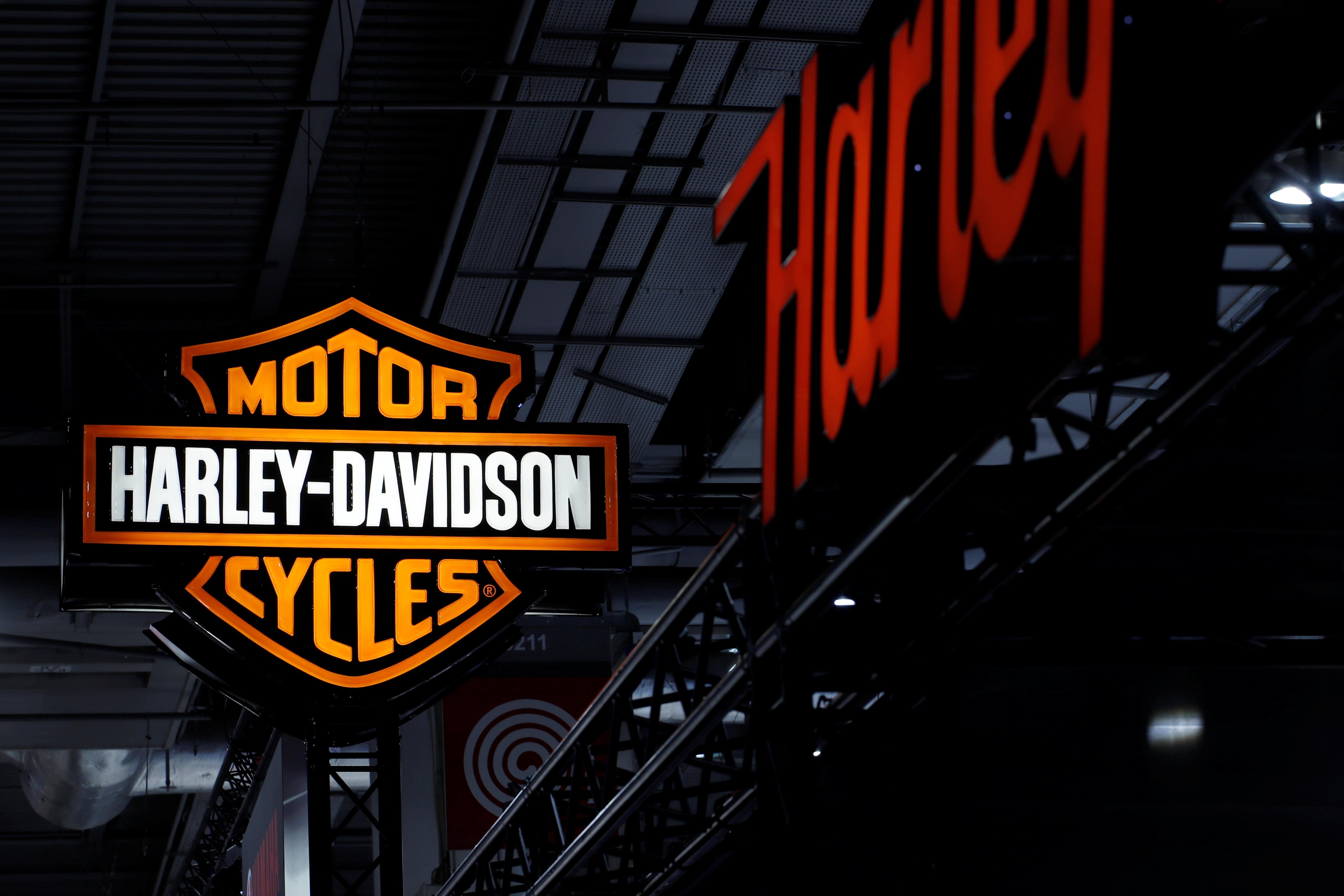 The company said board member Jochen Zeitz will serve as the interim CEO until an external search firm helps find a new chief executive.

Harley has failed for years to increase sales in the United States, its top market, which accounts for more than half of its motorcycles sold. As its tattooed, baby-boomer consumer base ages, the Milwaukee-based company is finding it challenging to woo new customers.

“The board and Matt mutually agreed that now is the time for new leadership at Harley-Davidson,” Zeitz said. “We will look to new leadership to recharge our business.”

Levatich, who took the company’s reins in May 2015, bet on new launches, including of battery-powered bikes, to turn around the company’s fortunes in the domestic market.

The results, however, remained elusive.

Harley’s 2019 U.S. bike sales were the lowest in at least 16 years. Falling sales in the past 12 quarters have forced the company to limit production of its bikes to prevent price discount pressure and protect profit.

In 2019, Harley’s bike shipment volume in the United States was the lowest in at least two decades. Global shipments were the lowest since 2010.

With no sales revival in sight, investors were becoming restless.

Falling sales have had made Wall Street speculate whether the company, which symbolized the counterculture movement of the 1960s, would seek refuge in a buyout or turn private to rework its product lines and branding without the pressure from shareholders to shield its profit margins.

Last month, Levatich tried to parry that question by expressing confidence in the current strategy. But he also acknowledged that the challenges facing Harley were “significant” as its heavy and expensive bikes were competing for “people’s scarce time, people’s scarce funding and commitment.”

Levatich will assist with the transition through the end of March, the company said.