HONG KONG (Reuters) – As Hong Kong’s stock market prepares for billions of dollars in sales of new shares, global fund managers have a big challenge – competing with the city’s army of mom-and-pop investors for a slice of the pie. 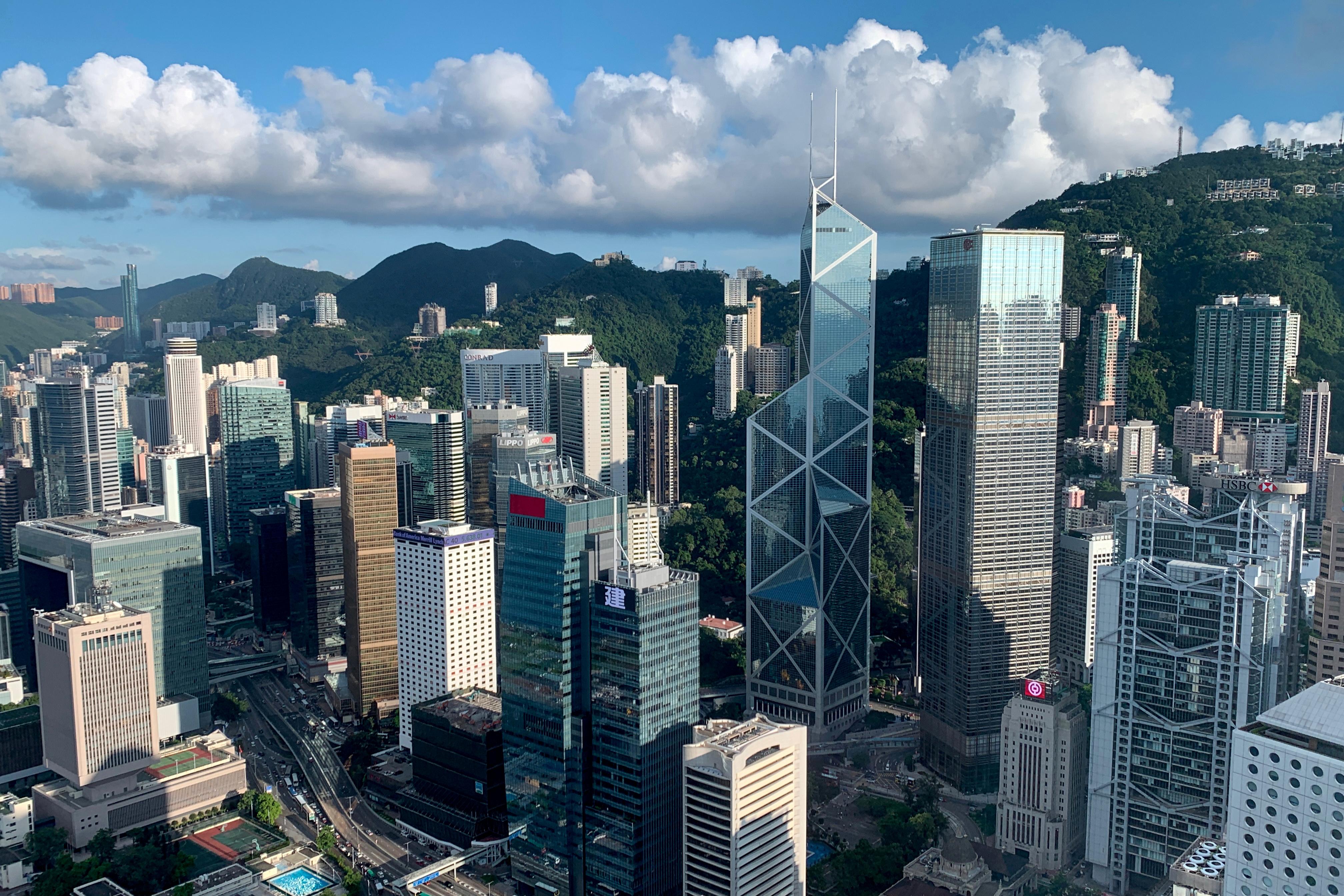 Record participation by retail investors in a recent Hong Kong initial public offering and sky-high demand in some other IPOs has forced big investors to hold onto newly listed shares.

Under IPO rules in Hong Kong – which competes fiercely with New York and London to attract global listings – a deluge of orders from retail investors reduces the portion that fund managers can buy.

This recent competition from individual investors has forced a growing number of funds to become “cornerstone” investors: they get priority before a deal launches but most hold the shares for at least six months.

Chinese biotech company Ocumension Therapeutics 1477.HK set a record this month for an IPO over HK$500 million ($65 million) when the retail portion was nearly 1,900 times oversubscribed, according to stock exchange data.

Retail investors were initially to be allotted 10% of the $184 million offering, but Hong Kong’s “clawback” rule, which kicks in when the retail portion of an IPO is heavily oversubscribed, bumped that up to 50%.

Hong Kong has among the highest retail trading levels in the world, and an OECD study last year estimated that individual investors owned 30% of the market – far above 11% in the United States and 16% in Britain.

In Europe, bankers saw an uptick in individual interest in IPOs recently, but most of the retail activity has been in secondary trading and through exchange-traded funds and index trackers.

“It is a consensus among institutional investors that valuation for the majority of the biotech companies listing in Hong Kong are stretched,” according to Aequitas Research co-founder Ke Yan, who publishes on the SmartKarma platform.

Ocumension rose 154% on its first day and Peijia Medical, which was 1,184 times oversubscribed, gained 68% on its market debut, Refinitiv data show.

Hong Kong Institute of Investors chairman Ricky Tam said the city’s retail investors are being enticed by jumps in stock prices on the first day of trading.

“A lot of investors don’t know the details of the companies, they only want to know if an IPO is going to perform well or not,” he said.

“Whenever there is a hot deal with a good story, lots of investors, retails, institutions, hedge funds rush to participate,” Leung said.