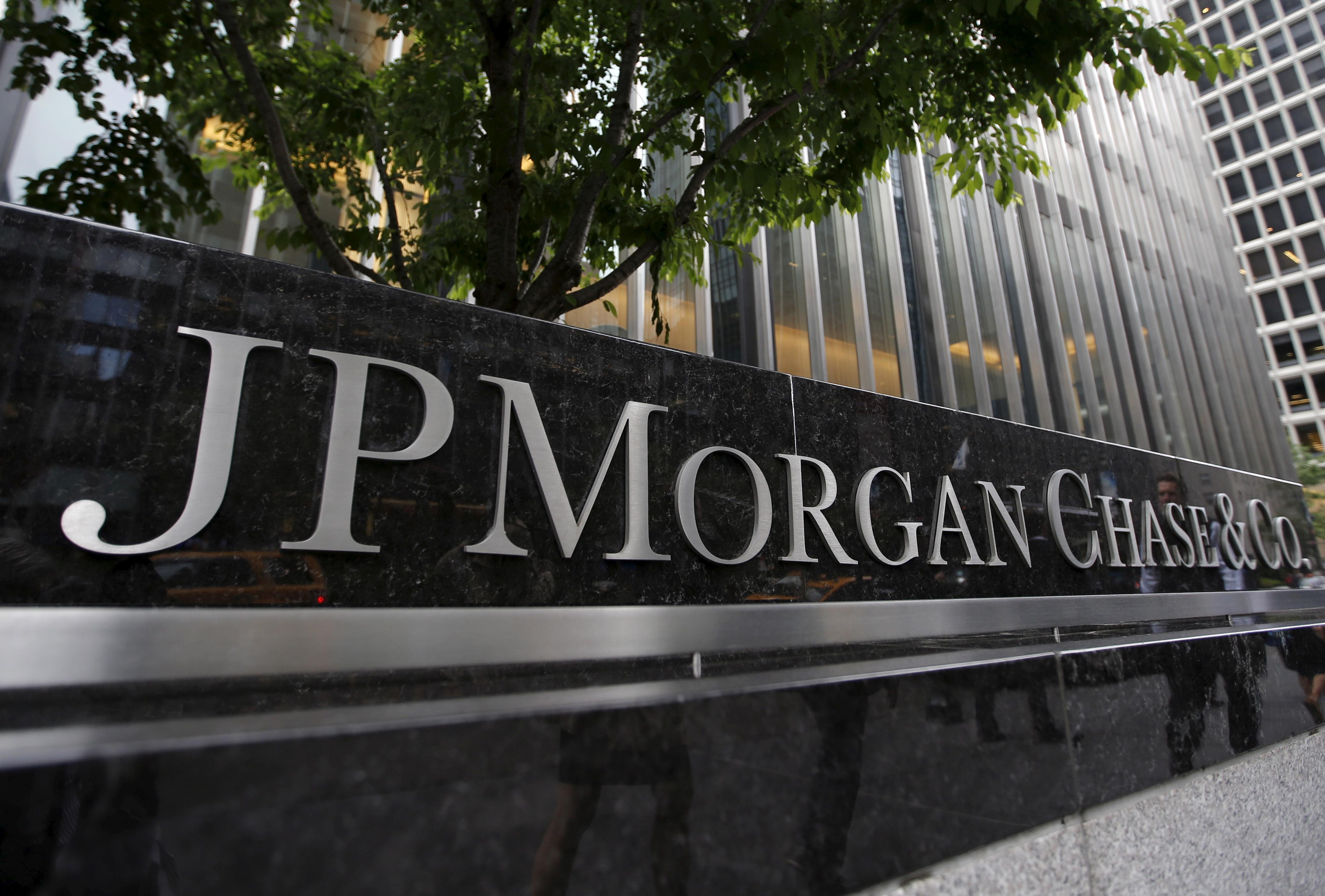 It is also headed to the “discount window” – the Federal Reserve’s funding-source-of-last-resort – in an effort to help diminish the reputational stain attached to its use and promote alternative funding options in the wake of last year’s frightening bout of volatility in money markets.

JPMorgan executives had complained that liquidity and capital requirements prevented the bank from financing overnight loans, but discussions with regulators made the bank believe it has more flexibility, Chief Financial Officer Jennifer Piepszak said.

As a result, JPMorgan has decided it can hold less cash for its resolution plan, and instead, factor in the possibility that it would use the Fed’s emergency lending facility, the discount window.

“We think that this is an important step for us to take to help break the stigma here, and it’s also consistent with the public comments from the Fed,” Piepszak told attendees at JPMorgan’s investor day conference in New York.

Fed officials, including Vice Chair Randal Quarles, have indicated support for changes that would make it easier for banks to be more involved in overnight lending, also known as repo markets.

CEO Jamie Dimon told the conference that the bank had been keeping about $150 billion of extra cash in its account at the Fed and is reducing that number by $50 billion to $60 billion, freeing up the money for repo lending.

“We are going to hit the discount window” to test the facility for borrowing cash from the Fed against a range of securities and loans, Dimon said.

“We have spoken to all of the regulators,” he said.

The stigma attached to using the discount window has existed for more than 70 years and was exacerbated by the financial crisis, Nelson said.

JPMorgan, the biggest U.S. bank by assets, is a major player in repo. Its decision to become a more active lender there should help liquidity more broadly, Piepszak said.