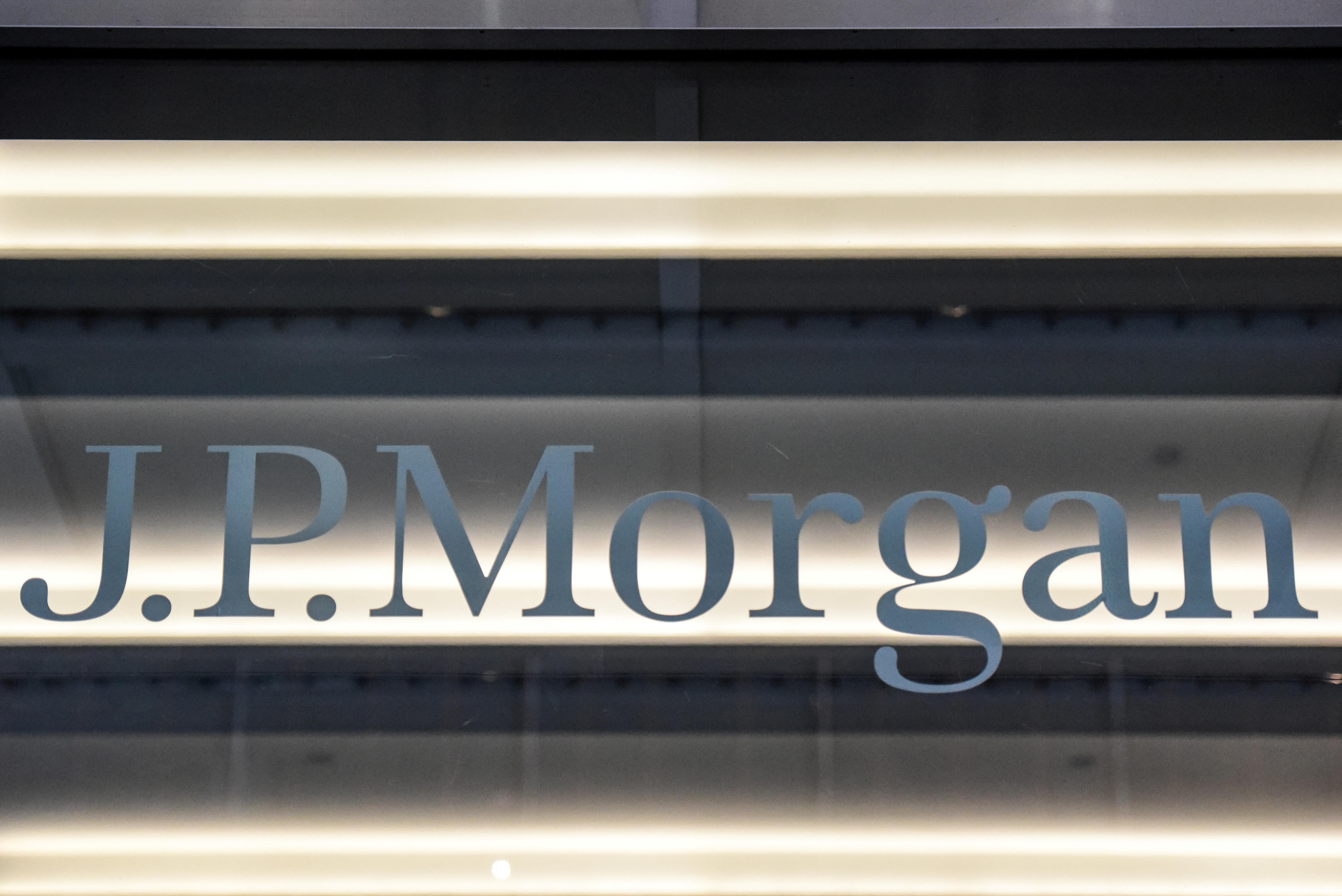 (Reuters) – JPMorgan Chase & Co reported a more than 50% drop in second-quarter profit on Tuesday, as the coronavirus pandemic weighed on its lending business and forced the largest U.S. bank to build reserves against a wave of potential defaults.

Analysts on average had expected $1.04 per share, according to Refinitiv. It was not immediately clear whether those estimates were comparable to the reported numbers.