MILAN — Italian companies are exploring new partnerships, beefing up their supply chains by acquiring specialized manufacturers. At the same time, cash-rich funds are increasingly active, knocking at the door of entrepreneurs that would not have considered letting them in years ago. One way in is by proposing a common goal and a focus on the development of a specific project — the foundations of any acquisition, contends Mauro Grange, partner of the Made in Italy Fund, which is managed by Quadrivio and Pambianco and invests in wine, food, beauty, fashion and furniture.

Grange should know, as the fund has invested in 10 Italian companies, of which six are in fashion, from 120% Lino and Rosantica to Dondup and GCDS, and, most recently, a majority stake in footwear brands Ghoud and Autry. Former Gucci and Golden Goose chairman Patrizio di Marco has also become an investor in the Made in Italy Fund and was named president of Ghoud and Autry.

Grange also holds the role of chief executive officer of the business entity called Fine Sun, which incorporates the above-mentioned brands, except for GCDS, which operates independently. A 100-million-euro business, Fine Sun has a 25 percent margin for earnings before interest, taxes, depreciation and amortization, said Grange.

“After 120% Lino, I was not aiming at building a group through industrial synergies, but rather through positioning, communication, marketing and commercial synergies under a central control that would provide a single vision to the companies without overturning them,” said Grange.

The Cape Makes A Return On The Runway

An affable and eloquent executive and entrepreneur, Grange strongly believes in specialization. For instance, after 120% Lino, a leader in linen and natural fiber garments, the fund invested in accessories brand Rosantica, and Dondup, which produces denim apparel. He described Autry and Ghoud as “the cherry on the cake” of the group, which he believes responds to the increasing demand for elegant sportswear. “Business is tough if you are not specialized; we must try to be the best in one category.”

Grange revealed he was eyeing another Italian apparel company, which he declined to reveal. Asked how he selects the investments, he said “an interesting product” was the first key element. “I am always traveling, and hands-on, very curious. I am interested when I see a product that is original, not a bad copy of something else. Consistent history is also a draw.” 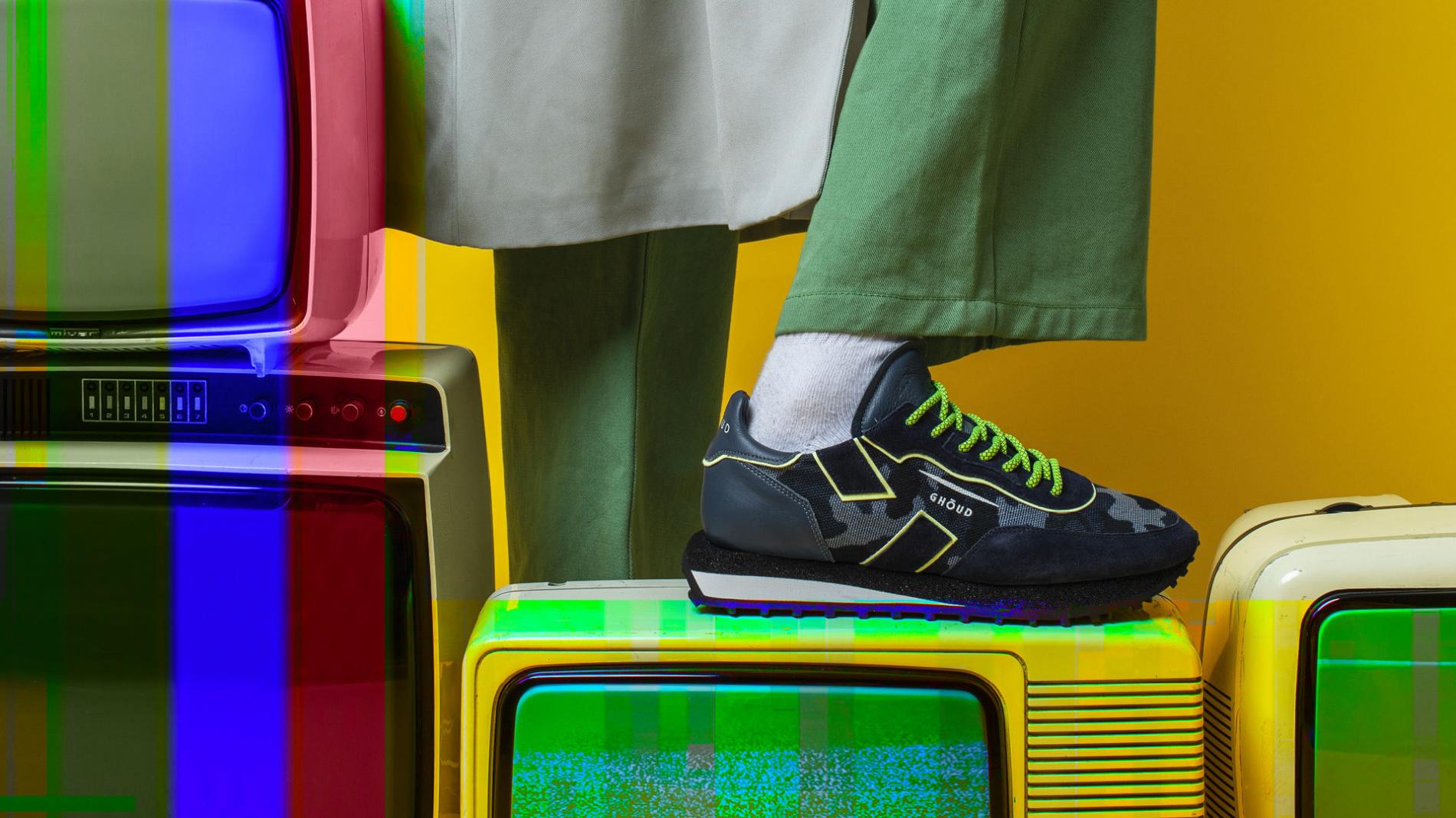 The fund aims to develop the brands globally to create value, and Grange underscored that no acquisition was ever made through a leveraged buyout. “That’s not the way we work,” he noted.

He also believes entrepreneurs are now more open to investors such as the Made in Italy Fund, which has secured 300 million euros, because they want to be helped and not simply sell their companies. “We can get them the right managers, and develop their business together, working inside their companies, and we have no rush.” He believes this way of working is even more important in the nuanced fashion industry, which is “a continuous start-up. Each season is a start-up and you can’t only channel money into these companies, it’s an all-connected circular world and you can’t neglect any phase.”

The objective is to preserve the brand, working with the owners or the existing management. “I don’t go into the deal to give orders, that’s not my goal,” said Grange. “We want to help them by providing a vision and a support to make bold decisions they perhaps would not make on their own. Very often, the founders of a company need to see things from a different perspective and we offer an outside point of view.”

For example, the fund helped Rosantica open stores in the U.S. and the brand plans to inaugurate a flagship in Milan’s Via Spiga between mid-October and mid-November — steps Michela Panero, who founded the company in 2010, was reluctant to take on her own, contended Grange. The same can be said for 120% Lino, whose business was more local and Europe-centric before the acquisition. “We opened five stores in the U.S. despite the pandemic and doubled its revenues since 2019. We helped [founder] Alberto [Peretti] with an optimistic push, while taking some risks,” Grange observed.

He is a firm believer in the American market, where 120% Lino has 11 directly operated stores, and is available at main department stores, from Saks Fifth Avenue to Nordstrom. The company reports more than $1 million a month in retail sales in the U.S. “120% Lino has grown outside Italy as 90 percent of its revenues are now derived from foreign countries, and of this, the U.S. contributes to 75 percent.”

He was proud of the “very strong U.S. structure and organization” and of the two-story showroom in New York, which allows to present all of the group’s brands. “This is the kind of synergy that we believe in,” he said. “To have an international feedback is very important, and 120% Lino was very much influenced by the relations we built in the U.S., fine-tuning shapes and volumes to meet the American taste while staying faithful to the brand.”

This is key for Grange. He would never distort the Autry brand, known for its comfortable sneakers with a “typically American shape and the U.S. flag,” with oxford shoes, for example.

He admitted there are certain complexities connected to the development of Dondup, which was acquired in March from L Catterton. “The denim category is crowded and it is more complicated to stand out, but I am working on it, listening to the customers and the distribution chain. Dondup was born as a denim brand and it has built an ecosystem of small producers with specialized washes.”

Previous owners have worked to build total look collections and while Grange doesn’t want to dismiss those efforts entirely, he believes in focusing on the denim component “with an eye on fashion and on innovation.” He did not deny that producing denim can be very polluting, and underscored that he is working with CEO Matteo Anchisi to find alternatives for the future, investing on the research of sustainable fabrics, partnering with Candiani, for example.

“You have to do the right thing, research the right materials and the right trends because that is what the customer expects of you,” Grange concluded.