LONDON (Reuters) – Several key OPEC members are leaning towards a bigger than previously expected oil output cut, four sources with knowledge of the talks said, as oil prices fell to $50 per barrel on fears the coronavirus outbreak will hit oil demand badly. 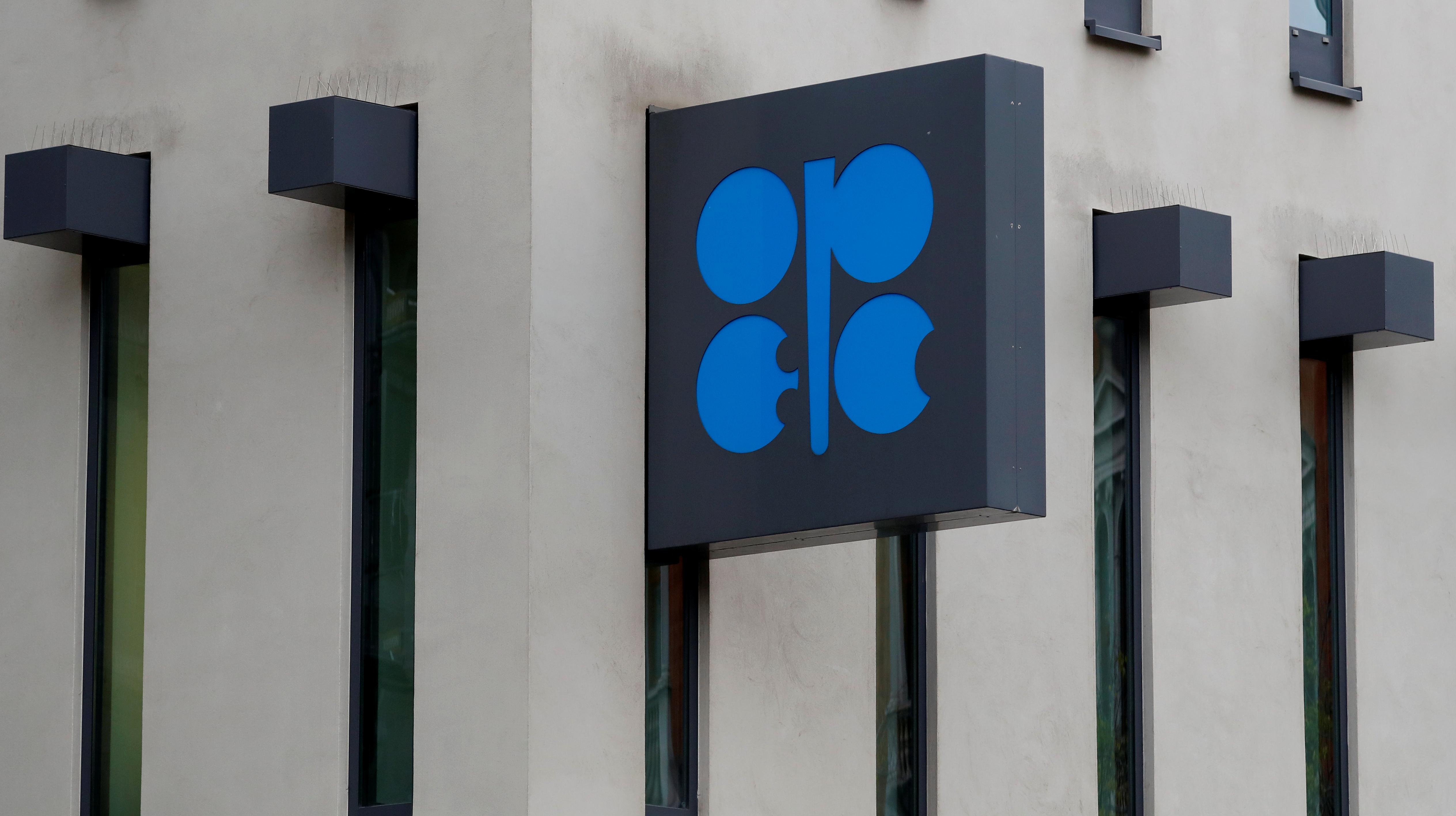 Saudi Arabia, the biggest producer in OPEC, and some other members are considering agreeing an output cut of 1 million barrels per day (bpd) for the second quarter of 2020, more than an initially proposed cut of 600,000 bpd, the sources said.

The Financial Times newspaper was first to report the deeper cut idea.

The virus has caused almost 2,800 deaths in China and has spread to dozens of other countries.

The Organization of the Petroleum Exporting Countries and its allies including Russia, a grouping known as OPEC+, have already been curbing oil output by 1.7 million bpd under a deal that runs to the end of March.

They are scheduled to meet on March 5-6 in Vienna to decide further policy.

In an initial response to counter the impact of the virus on the oil market, an OPEC+ committee this month recommended the group deepen its output cuts by 600,000 bpd, a figure now seen as not enough by some in the group.

One source familiar with the talks said the kingdom now supported an oil output cut of 1 million bpd. Two other OPEC sources said the need for additional action was clearer than when the OPEC+ committee recommendation was made.

“The situation has deteriorated,” said an industry source who has discussed the issue with some producers. “There is a lot of concern.”

The OPEC+ panel that recommended the 600,000 bpd cut, called the Joint Technical Committee, is scheduled to convene again on March 3, two sources said, to revise the recommendation in the light of more recent oil market data.

While Saudi Arabia supports a further output cut, Russia has yet to announce its final position on the matter. Moscow has a history of only agreeing to OPEC+ actions at the last minute, after initial reluctance.

Russian Energy Minister Alexander Novak said on Thursday that Russia was “very satisfied” with its cooperation with Saudi Arabia and wanted to continue this within OPEC and non-OPEC frameworks, as well as bilaterally.

A source in a Russian oil company said it made sense to deepen the cuts.