BERLIN (Reuters) – The head of publisher Bertelsmann (BTGGg.F) said its TV arm RTL (RRTL.DE) should be allowed to merge with German rival ProSiebenSat.1 (PSMGn.DE), to give them a fighting chance against U.S. streaming giants. 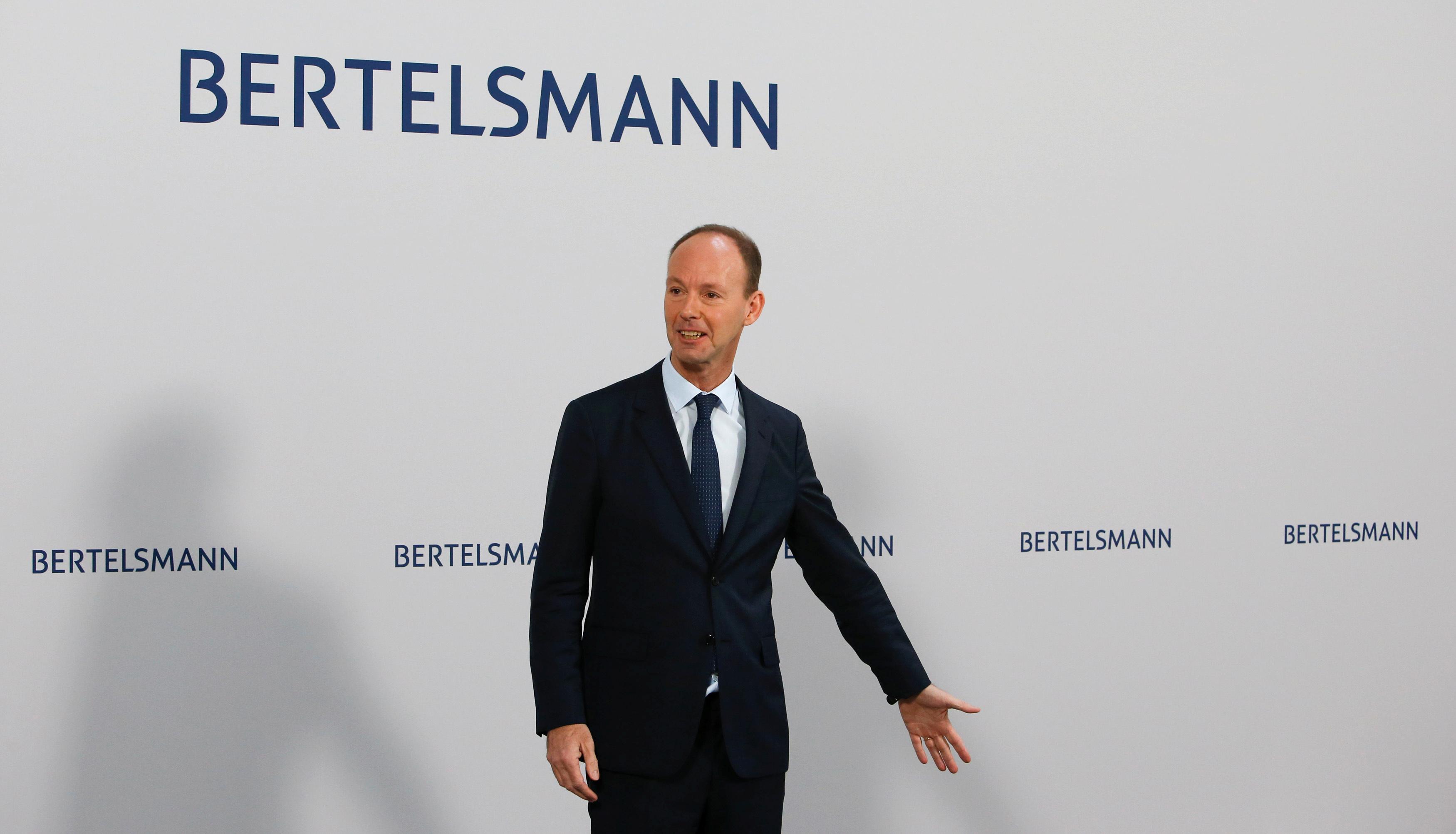 Thomas Rabe’s comments – in an interview with Frankfurter Allgemeine Sonntagszeitung published on Sunday – come as European broadcasters explore ways to join forces against the onslaught from established players Netflix and Amazon Prime that are now being joined by Disney and Apple.

“It is vital that sensible partnerships, and even large mergers, are allowed in order to create national champions in television – for example between RTL and ProSiebenSat.1,” Rabe said.

“Otherwise, national companies will simply have no chance in a few years against the giants from Silicon Valley,” added the Bertelsmann boss, who took personal charge over its largest unit RTL last year.

ProSieben has become the focus of takeover speculation after Italy’s Mediaset (MS.MI) amassed a 15.1% stake in the Munich-based broadcaster towards the end of last year.

Mediaset, run by the son of former premier Silvio Berlusconi, has described its ProSieben stake as defensive. At the same time it is trying to persuade ProSieben CEO Max Conze to join a pan-European broadcasting alliance it is setting up.

Conze has so far resisted Mediaset’s overtures, preferring to search for ways to cooperate on individual projects.

Reacting to Rabe’s comments, ProSieben said: “No talks are taking place at the moment on mergers or acquisitions.”

In a statement, ProSieben highlighted work on its adtech joint venture with RTL, called d-force, and repeated its earlier invitation to RTL to sign up to Joyn, its streaming venture with U.S. partner Discovery Inc (DISCA.O).

Rabe, in his FAS interview, said it was vital to deregulate the European TV industry because the rules governing it predate the creation of platforms such as YouTube, Facebook and Netflix.

“Competition law does not take into account the forms in which the U.S. platforms are increasingly coming to dominate the media and advertising,” he said.

Although he was wearing two hats as the boss of both Bertelsmann and RTL, Rabe said that did not signify the parent company would increase its 75% stake in the TV unit, nor would it seek a delisting.

“RTL Group is and will remain an independent business,” he said.