DUBAI (Reuters) – Saudi state oil group Aramco (2222.SE) on Sunday reported a 73.4% fall in second-quarter net profit, a steeper drop than analysts had forecast, and said it expected capital expenditure for 2020 to be at the lower end of a $25 billion to $30 billion range. 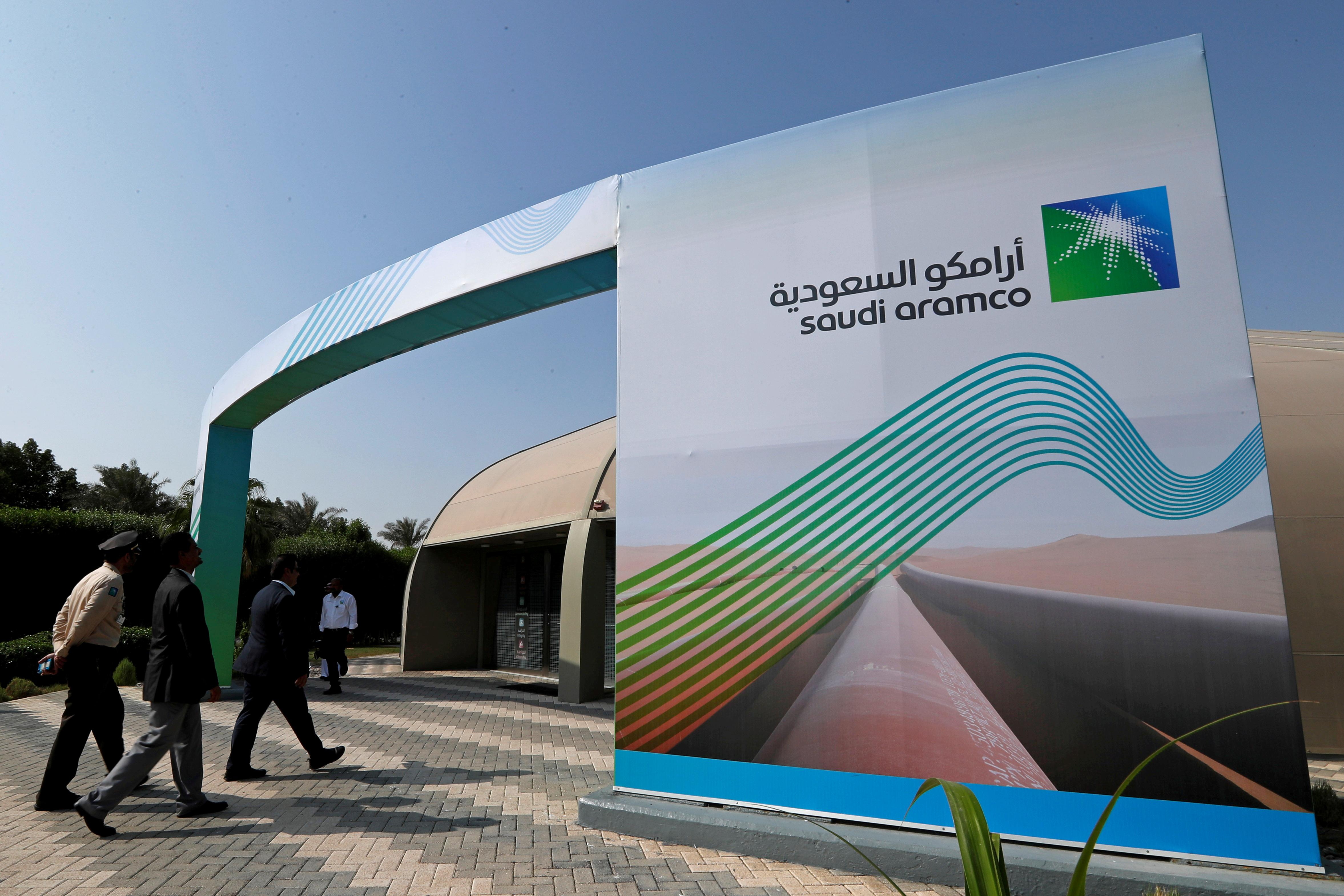 “We are seeing a partial recovery in the energy market as countries around the world take steps to ease restrictions and reboot their economies,” CEO Amin Nasser said in a statement.

Analysts had expected a net profit of 31.3 billion riyals in the second quarter, according to the mean estimate from three analysts, provided by Refinitiv.

All major oil companies have taken a hit in the second quarter as lockdowns to contain the coronavirus limited travel, which hurt oil demand and sent oil prices LCOc1 tumbling to levels not seen in nearly two decades.

Brent crude prices at the end of the second quarter were down 38% from a year earlier, despite an agreement by OPEC+ producers to cut oil supply by a record 9.7 million barrel per day from May to help to shore up prices and curb oversupply. [O/R]