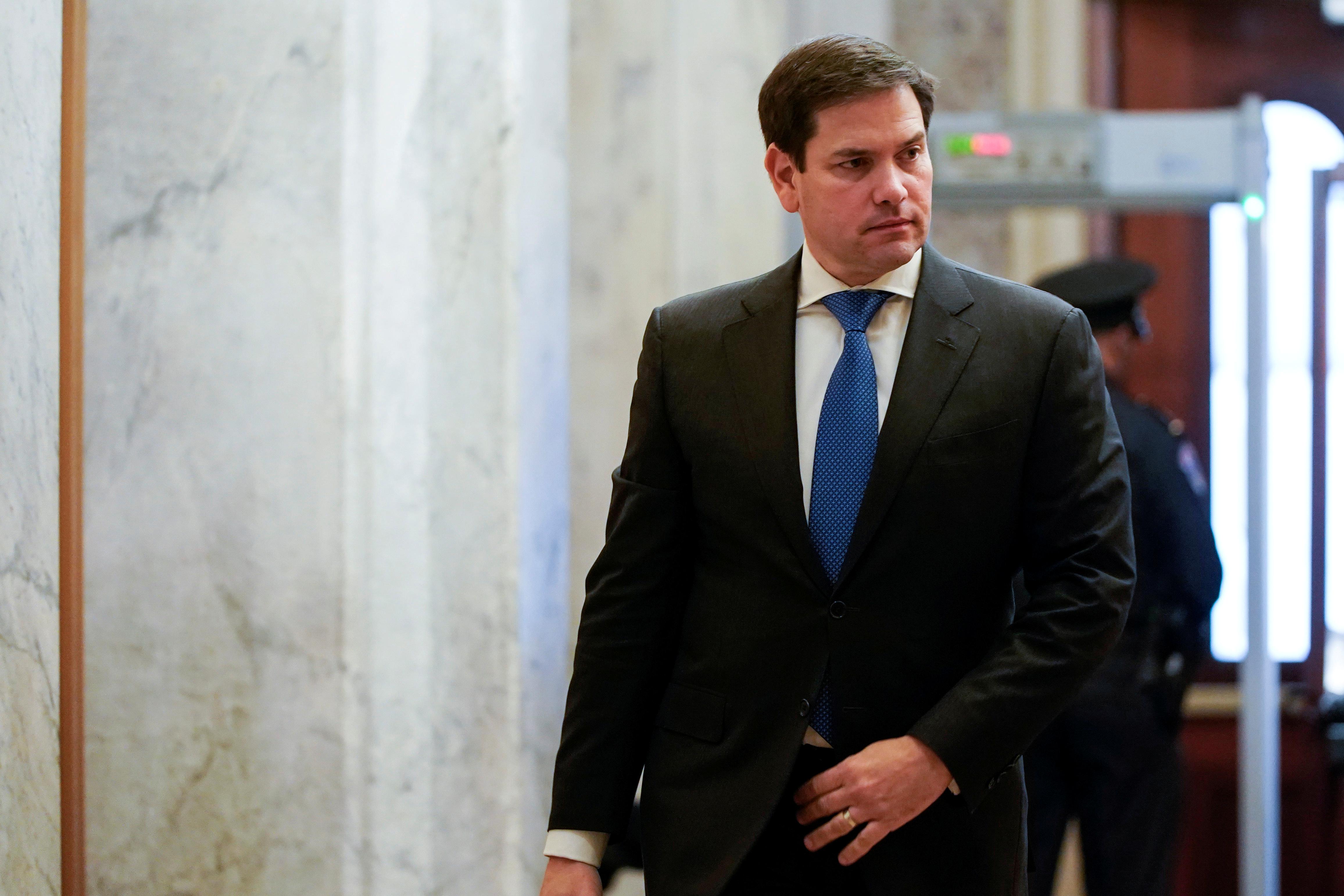 Rubio, a Republican who chairs the bipartisan and bicameral Congressional-Executive Commission on China, wrote that the Czech company has a record of acting as “China’s proxies inside the Czech Republic” and added that PPF-owned telecommunications firms are working with Huawei Technologies Co [HWT.UL] to develop 5G networks.

The CME Group operates in the Czech Republic as well as Bulgaria, Romania, Slovakia, and Slovenia, reaching around 97 million people and owns some of most-watched news programming in Central and Eastern Europe, said Rubio, who is also a member of the Senate Foreign Relations and Intelligence committees.

PPF did not immediately comment but said earlier this week that as part of the acquisition process it “is cooperating with all the relevant regulatory bodies, and we are providing them with all necessary information.”

PPF added its “top management have always espoused the principles of freedom, liberal democracy, and a free market. PPF said the “fact that we, like thousands of other Western companies, also operate in China, does not in any way imply a contradictory world view.”

He asked the Committee on Foreign Investment in the United States to review the transaction because it “as it undercuts U.S. national security interests related to Central and Eastern Europe, as well as to China.”

The Trump administration added Huawei to an economic blacklist in May, citing national security concerns, and has lobbied foreign governments not to let Huawei take part in building 5G networks.

In October, AT&T said it would sell its majority stake in CME and receive $1.1 billion in cash and be relieved of a $575 million debt guarantee. AT&T acquired its stake in CME with the acquisition of Time Warner, now WarnerMedia, in 2018.