Supermarket price inflation has reached its highest level for more than a year adding to cost of living pressures, according to industry figures.

Grocery price inflation reached 2.1% in the four weeks to 31 October according to latest data compiled by Kantar.

“Prices are rising fastest in markets such as savoury snacks, canned colas and crisps while falling in fresh bacon, vegetables and cat and dog treats,” the report said. 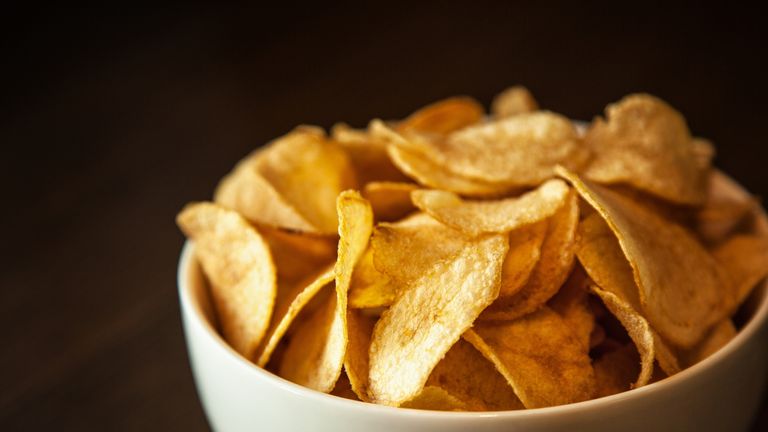 The 2.1% figure was the highest since August 2020, when comparisons were partly skewed after supermarkets scaled back promotions to try to discourage the stockpiling seen in the early days of the pandemic.

Grocery inflation had reached 4.4% in May last year.

Excluding the pandemic, the latest figure is the highest since September 2018.

It comes as results from Associated British Foods – which makes brands such as Ryvita and Twinings as well as owning fashion brand Primark – flagged up possible price increases caused by higher energy, logistics and commodity costs.

At the same time, energy bills have been rising after a recent increase in the industry price cap and look set to increase further when the cap faces a further review next spring, amid a spike in wholesale gas prices. It is all helping to add to pressure on consumers as the Bank of England predicts that inflation will reach 5% next year.

Kantar predicted that there would be more shopping around to find the best deals but said the upturn in grocery inflation “hasn’t dampened spirits yet”.

Supermarket sales for the 12 weeks to the end of October were 1.9% lower than a year ago but 7.3% higher than pre-pandemic levels in 2019.

The Kantar figures also added to evidence that consumers are getting ready for Christmas early, with 4.7 million households buying mince pies in October and 1.6 million stocking up on Christmas puddings.