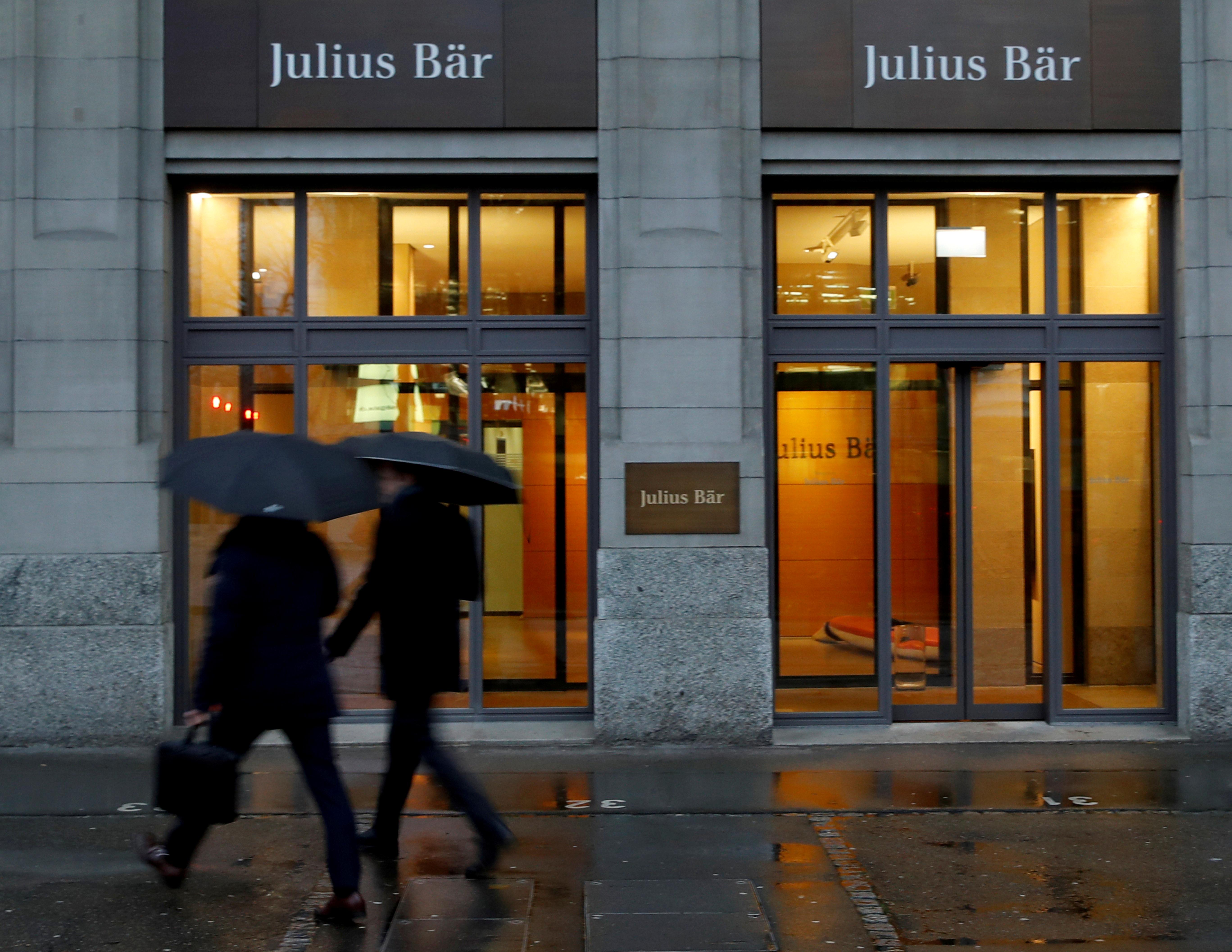 In a highly critical report, FINMA said there had been scores of failings at Switzerland’s third-largest bank, such as when it accepted a 70 million Swiss franc ($71 million) transfer for a Venezuelan customer in 2014 despite knowing he was accused of corruption.

The regulator’s announcement, which outlined serious lapses as recently as 2018, comes as Switzerland seeks to change its image as one of the globe’s most opaque and secretive financial centers.

FINMA told Julius Baer to improve its controls and appointed an auditor to oversee the group. Nonetheless, it did not make use of its power to demand the return of profits linked to the wrongdoing, meaning the bank faces no financial penalty.

The supervisor said it had uncovered systematic failings and management inaction on money-laundering risks, saying the vast majority of the more than 150 sample transactions it had taken showed irregularities between 2009 and early 2018.

“We accept FINMA’s findings and regret the shortcomings identified in our business with Latin American clients,” said Chairman Romeo Lacher. “This is not compatible with the risk culture that we are striving to achieve.”

FINMA said the failings were connected to cases of corruption linked to Venezuelan oil company PDVSA [PDVSA.UL] and FIFA – which has been embroiled in a bribery scandal that led to former president Joseph Blatter and former vice-president Michel Platini being banned from soccer in 2015 over illicit payments.

The Office of the Attorney General of Switzerland (OAG) said on Thursday it had filed an indictment against former FIFA Secretary General Jerome Valcke, who it has charged with accepting bribes.

Venezuela’s PDVSA, where military officials took over management in late 2017, is subject to sanctions from Washington, imposed in a bid to oust President Nicolas Maduro.

FINMA appointed an agent to investigate Julius Baer in 2017, broadening its probe in 2018 following the arrest of a Baer banker in the United States.

The watchdog said the bank had to take steps to identify bankers whose clients had a high money-laundering risk and adjust its pay and disciplinary policy to avoid risk. Baer said it had since improved and would take action demanded by FINMA.

Pictet, where Collardi is a managing partner and joint head of wealth management, said Collardi and the bank declined to comment.

“What was already an open secret has now been confirmed. Julius Baer sailed too close to the wind,” ZKB analyst Michael Kunz said in a note.