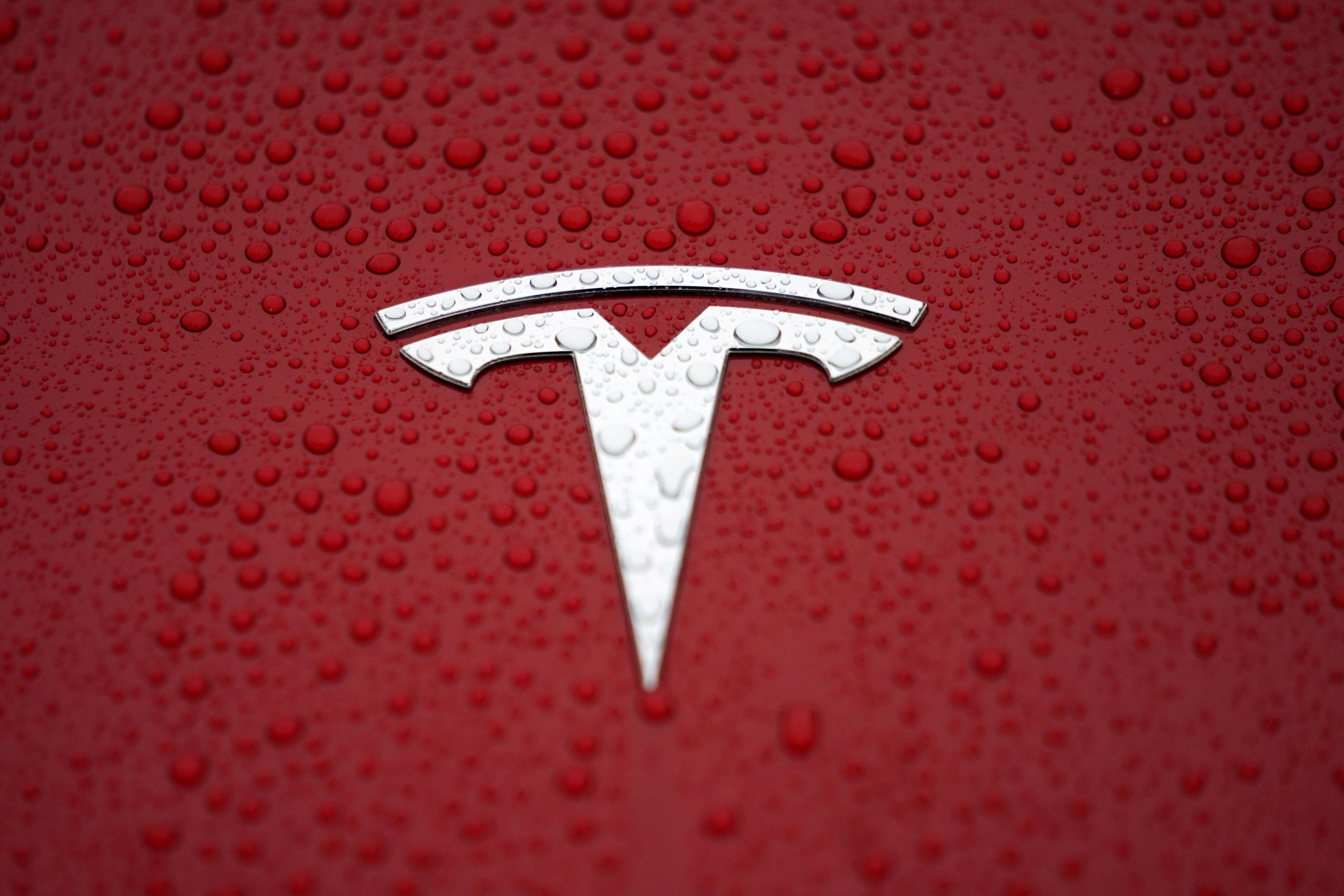 (Reuters) – Shares of Tesla Inc (TSLA.O) fell as much as 14% on Thursday on concerns about the impact of the coronavirus on the electric-car maker’s vehicle registrations in China.

Data from LMC Automotive showed that 3,563 Tesla vehicles were registered in China in January, up from 853 vehicles a year earlier, but down from the 6,613 vehicles registered in December.

Tesla registrations fluctuate significantly from month to month, LMC data showed. The automaker typically delivers many more vehicles in the final month of a quarter than in the first month. In October 2019, Tesla owners registered just 763 vehicles, LMC data showed.

The selloff in Tesla shares highlights the growing concern about the health of the Chinese auto market as the government and companies contend with the disruption of the coronavirus outbreak.

China Association of Automobile Manufacturers had earlier said here that overall vehicle sales fell by almost a fifth in January, hurt by Lunar New Year holidays that started earlier than last year and by the coronavirus disruptions.

The electric-car maker said here earlier this month that the outbreak would delay deliveries of its Model 3 cars in China.

Tesla shares were trading down at $685 and were set for their fourth consecutive session of losses. Tesla’s stock has, however, jumped about 60% so far this year.