SAN FRANCISCO (Reuters) – Wall Street’s worst week since 2008, sparked by fears about the fast-spreading coronavirus, has left almost half of the S&P 500’s stocks in bear market territory, just nine days after the leading benchmark closed at a record high. 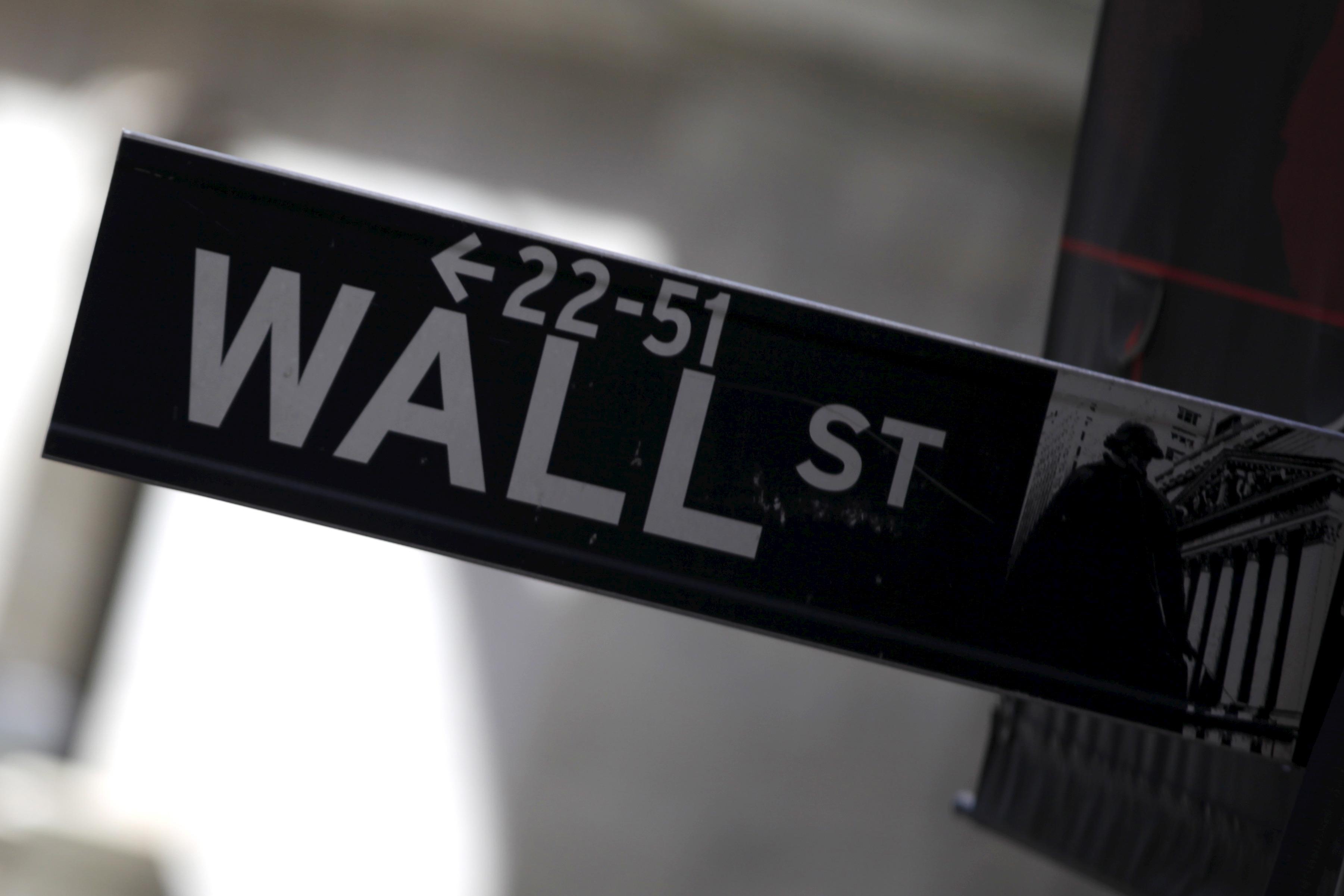 With the world preparing for a pandemic and investors increasingly fearing that the coronavirus could lead to a recession, the S&P 500 .SPX is on track to end the week down 13%, its worst week since 2008.

After closing at a record high on Feb. 19, the index has slumped 14%, now in a correction, but most of its individual components are in far worse shape.

“As severe as the decline has been, and even if most of the damage has been done, it’s hard to believe it will be over in a week,” Wellington Shields & Co market analyst Frank Gretz warned in a client note on Friday.

Forty-seven percent of the S&P 500’s components have fallen more than 20% from their 52-week highs, while another 51% have fallen more than 10%. Only about 10 S&P 500 stocks are down less than 10% from their highs, including healthcare companies Allergan (AGN.N) and Quest Diagnostics (DGX.N), as well as Clorox (CLX.N), which has benefited from expectations of increased demand for its disinfectant cleaning products.

Investors consider securities or market indexes that have fallen 20% or more from their highs, and that maintain those declines for a sustained amount of time, to be in a bear market.

A drop of 10% is widely viewed as correction in a larger, ongoing rally, or bull market.

All of the S&P 500’s 11 sectors have tumbled 10% or more from their year-highs, with energy’s .SPNY 33% drop the worst among them, and the consumer staples’ .SPLRCS sector’s 11% decline the least.

As well, Wall Street’s 10 most valuable companies have each tumbled by 14% or more. Of those, Apple (AAPL.O) and Mastercard (MA.N) have fallen the most, each down 19% from their 52-week highs, while Johnson & Johnson (JNJ.N) and Walmart (WMT.N) are both down 14%, the group’s smallest declines.

Related posts:
Recent Posts
Latest Posts
What happens in North Carolina has ramifications for control of the White House, Senate and Supreme Court
Opinion | Republican Hypocrisy on Nominations
Beijing draws Chinese companies even closer
COMMENTARY: John Horgan’s risky snap provincial election in B.C. will be watched closely
Government abandons plans to let people change gender without medical checks
This website uses cookies to improve your user experience and to provide you with advertisements that are relevant to your interests. By continuing to browse the site you are agreeing to our use of cookies.Ok