FRANKFURT/DUESSELDORF, Germany (Reuters) – Thyssenkrupp (TKAG.DE) is nearing a full sale of its elevator division, three people familiar with the matter said, adding that this would secure the highest valuation of about 16 billion euros ($17.3 billion) to help the company pay down debt. 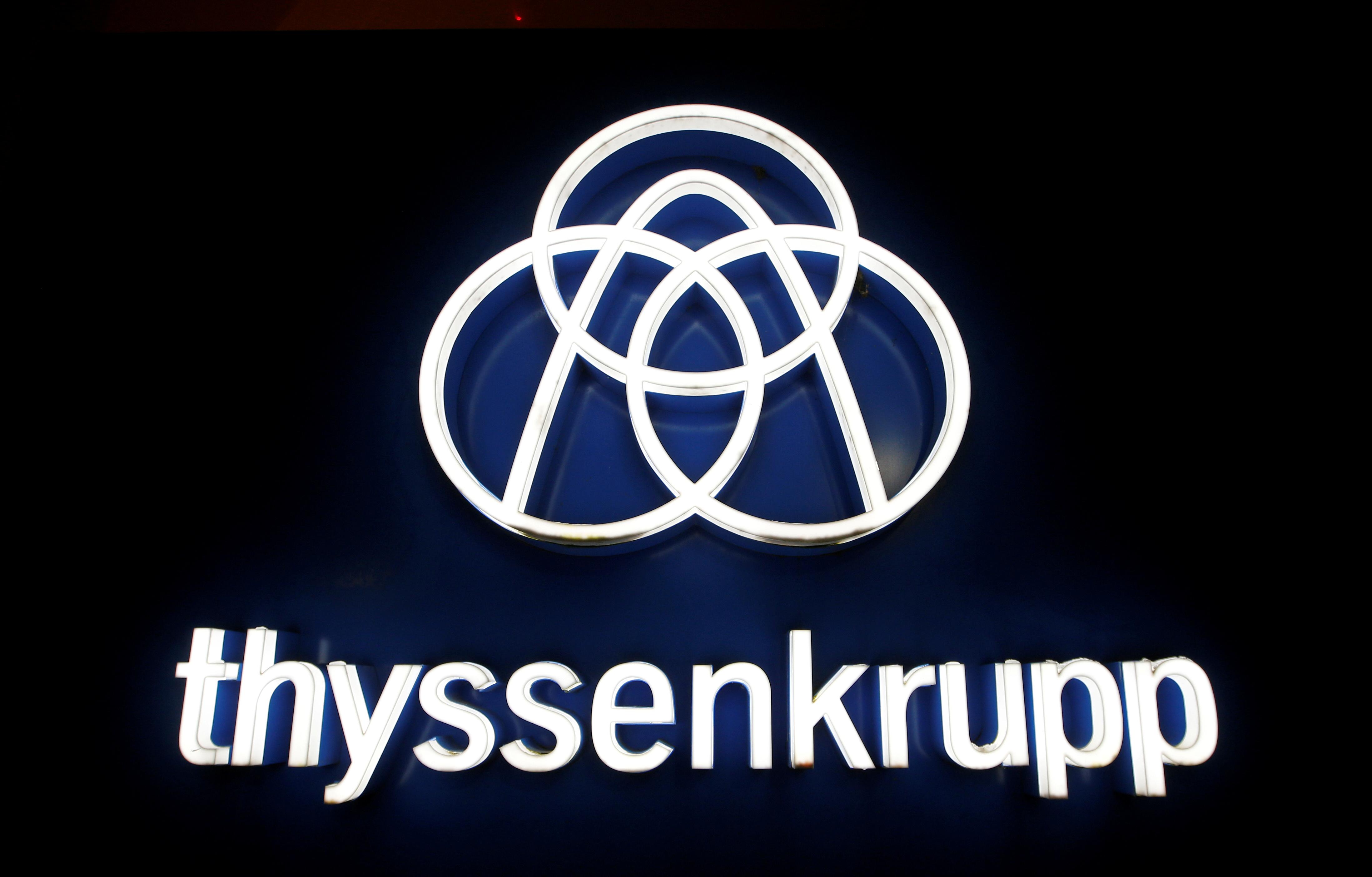 The sale, potentially Europe’s biggest private equity transaction in 13 years, is entering its final stretch, with two buyout consortia in a neck-and-neck race to acquire the world’s fourth-largest lift maker.

Under the deal, Thyssenkrupp would likely sell all of the division, Elevator Technology, to realise the highest valuation, the people said. The 16 billion euros is roughly the same as the combined total of the group’s net debt – which soared in the last quarter – and pension liabilities.

There is a small chance the group could retain a minority stake in the business, the people said, adding the likelihood of that happening had decreased in recent weeks.

The company, a steel-to-submarines conglomerate, said this week it would either sell a majority stake or all of the unit. Labour representatives, as well as the group’s top shareholder, the Alfried Krupp von Bohlen und Halbach foundation, have argued in favour of keeping a stake.

“Of course it would be profitable for the company to keep a stake,” Ursula Gather, who heads the foundation’s board of trustees and also sits on Thyssenkrupp’s supervisory board, told the Westdeutsche Allgemeine Zeitung newspaper.

Gather said many factors had to be taken into account as part of the deal. “But again, the decision lies with the management board,” she said, adding there had to be a fast decision on how proceeds would be spent, including on how cash could be provided to the group’s steel business.

Any private equity sale would likely see the elevator division being loaded up with debt, lowering the chance it will have enough room to pay dividends or pass on huge amounts of cash, the people said, making a stake less attractive.

Thyssenkrupp said this week it was focusing on talks with two consortia: Blackstone (BX.N), Carlyle (CG.O) and the Canada Pension Plan Investment Board; and Advent and Cinven [CINV.UL].

Sources have previously said the Abu Dhabi Investment Authority and Germany’s RAG foundation were part of the Advent/Cinven tie-up, which sources said submitted a bid just shy of the roughly 16 billion euros offered by its rival consortium.

Finland’s Kone (KNEBV.HE), which had made a bid of more than 17 billion euros, dropped out.

“From a shareholder view it is of course regrettable that the highest bid won’t be successful but apparently Thyssenkrupp has no time to lose,” said Michael Muders, fund manager at Union Investment, a top-20 shareholder.

“The price is still attractive.”

Bidders have until next week to make final changes to their binding bids submitted this month, one of the people said. Thyssenkrupp’s supervisory board is scheduled to meet on Feb. 27 and could make a decision, sources have previously said.

Thyssenkrupp, which is keeping open the option of listing the elevator unit, aims to wrap up the process in February but talks could delay the process to March, one of the people said.