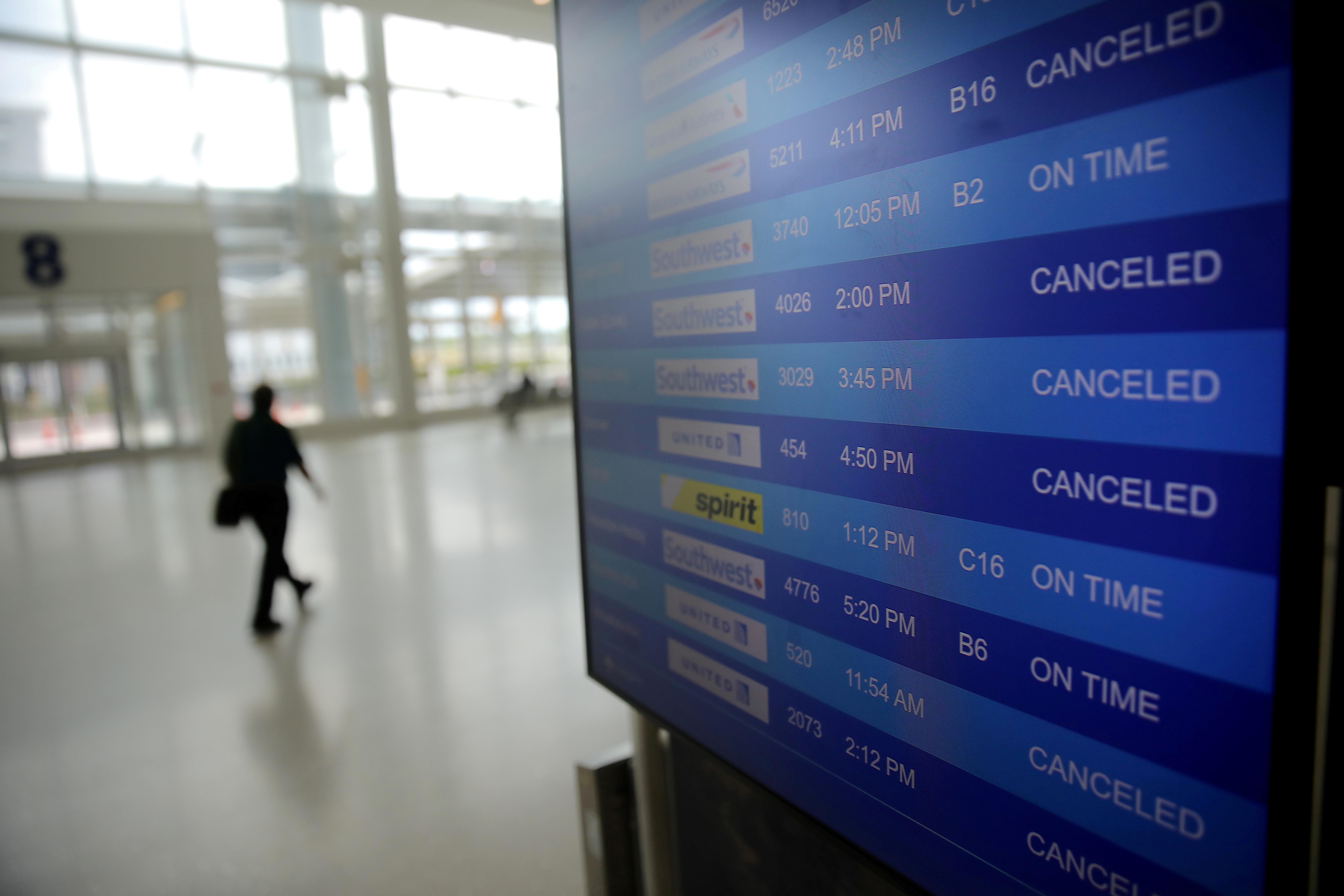 WASHINGTON (Reuters) – The U.S. Transportation Department on Tuesday awarded nearly $10 billion to U.S. airports struggling with a massive falloff in travel demand because of the coronavirus pandemic.

“This $10 billion in emergency resources will help fund the continued operations of our nation’s airports during this crisis and save workers’ jobs,” said U.S. Transportation Secretary Elaine Chao in a statement.

Airports can use the funds for capital expenditures, operating expenses including payroll and utilities, and debt payments.

Airports have warned they expect a loss of at least $13.9 billion this year as travel demand has fallen by 95%. Some had said they might not be able to pay service on airport debt without government assistance.

The head of Airports Council International-North America, Kevin Burke, said on Tuesday, the “grants will help airports offset some of the financial damage from the abrupt, unexpected drop in air travel that resulted from necessary precautions to limit the spread of COVID-19.”