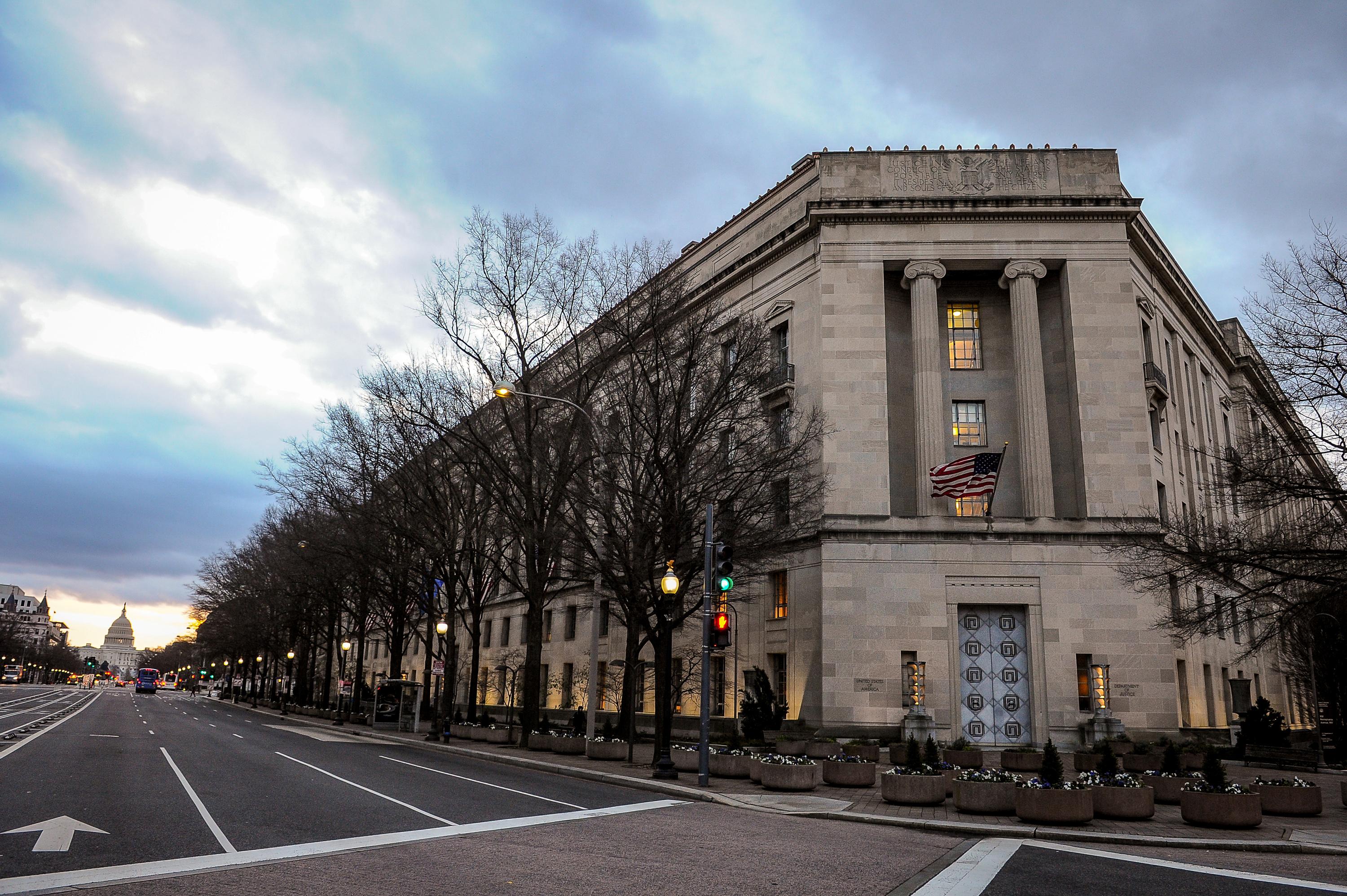 Officials said they have identified 500 individuals who may have defrauded the $660 billion Paycheck Protection Program (PPP) and that, in many cases, criminal rings had worked together to steal funds from the program. The Justice Department along with other agencies would focus more closely on this organized criminal activity, officials said.

“The involvement of these rings isn’t surprising, but it is particularly troubling to us here at the department, we will be focusing on these types of cases, going forward,” acting assistant Attorney General Brian Rabbitt said during a press conference.

Officials said they believed fraud in the program was “significant” but declined to estimate what proportion of the funds, which were passed by Congress as part of a $3 trillion pandemic rescue package, had been stolen.

A congressional panel last week said it had identified tens of thousands of the program’s 5.2 million loans that may have been defrauded or misused, amounting to potentially billions of taxpayer funds.

This week, JPMorgan Chase & Co(JPM.N), which dished out nearly $30 billion PPP loans, said it was working with law enforcement after identifying cases of customers “misusing” the funds.

Senator Marco Rubio, chair of the Senate’s small business committee, on Thursday wrote to JPMorgan CEO Jamie Dimon asking for more details on the potential fraud and what the bank was doing to mitigate it.

Law enforcement officials have been working with lenders to identify problematic loans and on Thursday said they were using cutting edge data analytics technology which they had honed here on corporate and healthcare fraud probes to quickly identify red flags.