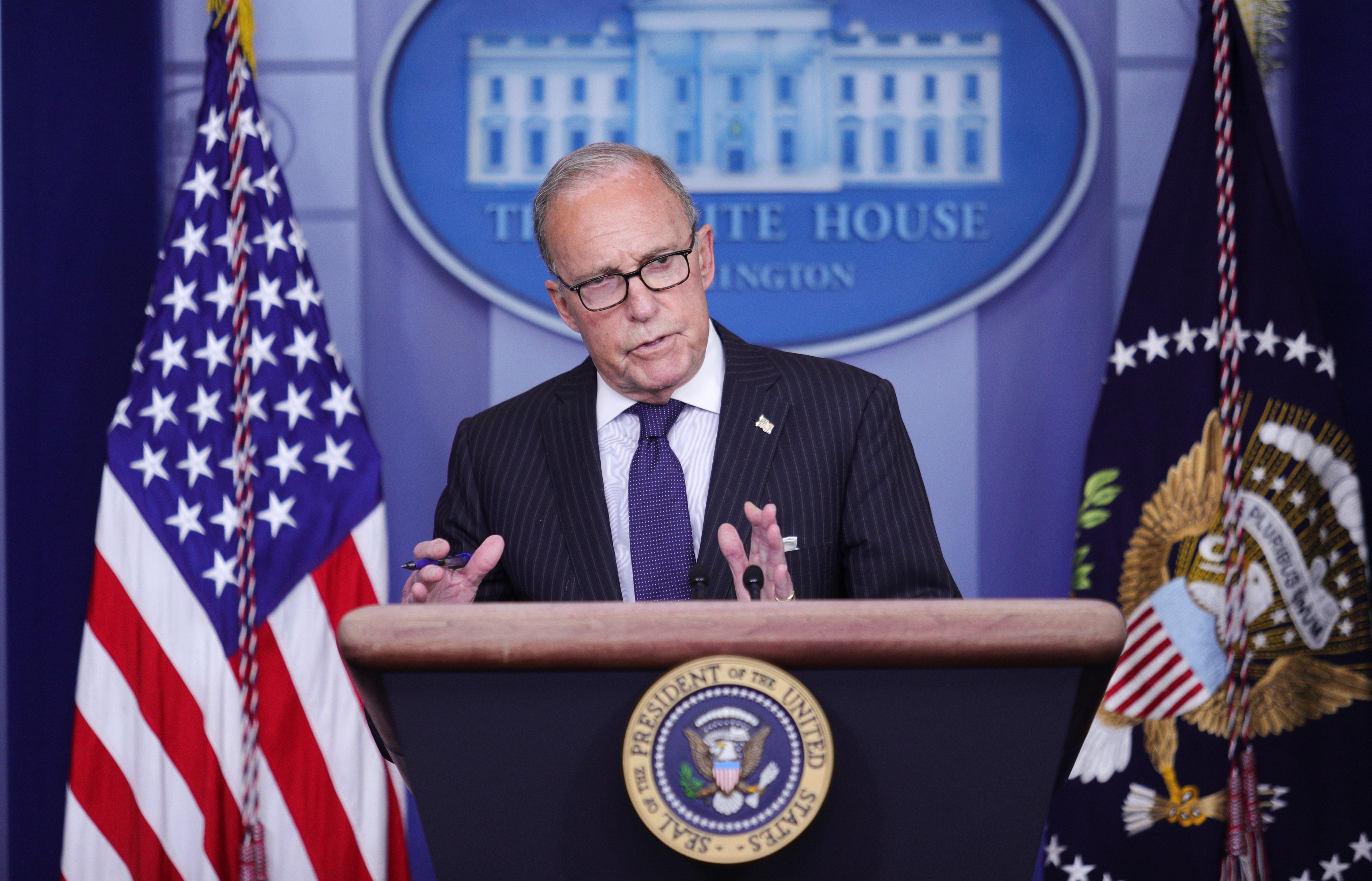 Asked if deteriorating ties between the world’s two largest economies on other fronts could result in the trade deal being thrown out the window, Kudlow said, “No, no.”

“The one area we are engaging is trade,” he told reporters at the White House. “It’s fine right now.”

Top U.S. and Chinese officials are due to meet for a “routine” video conference on Saturday to assess implementation of the Phase 1 agreement six months after the deal defused a trade war that hurt both nations and the global economy.

“The evidence shows … they’ve stepped up substantially” on purchases of U.S. goods, Kudlow said, citing what he called “really good numbers,” particularly on commodities.China has increased its purchases of U.S. soybeans recently, but it remains far short of the overall target for 2020. The United States exported just $7.274 billion in agricultural goods to China in the first half of the year, well below the $36.5 billion agreed under the trade deal.

U.S. President Donald Trump on Tuesday said his relationship with Chinese President Xi Jinping had soured in the wake of the novel coronavirus pandemic. Trump, who is seeking a second term in the White House in a Nov. 3 election, has repeatedly hammered China for not doing more to contain the virus.

The two countries have also been at odds over Beijing’s crackdown in Hong Kong, China’s human rights record, and the disputed South China Sea, among other issues.