(Reuters) – As insurers brace for an expensive natural-disaster season because of storms and wildfires ravaging parts of the United States, the novel coronavirus is giving them an odd financial break. 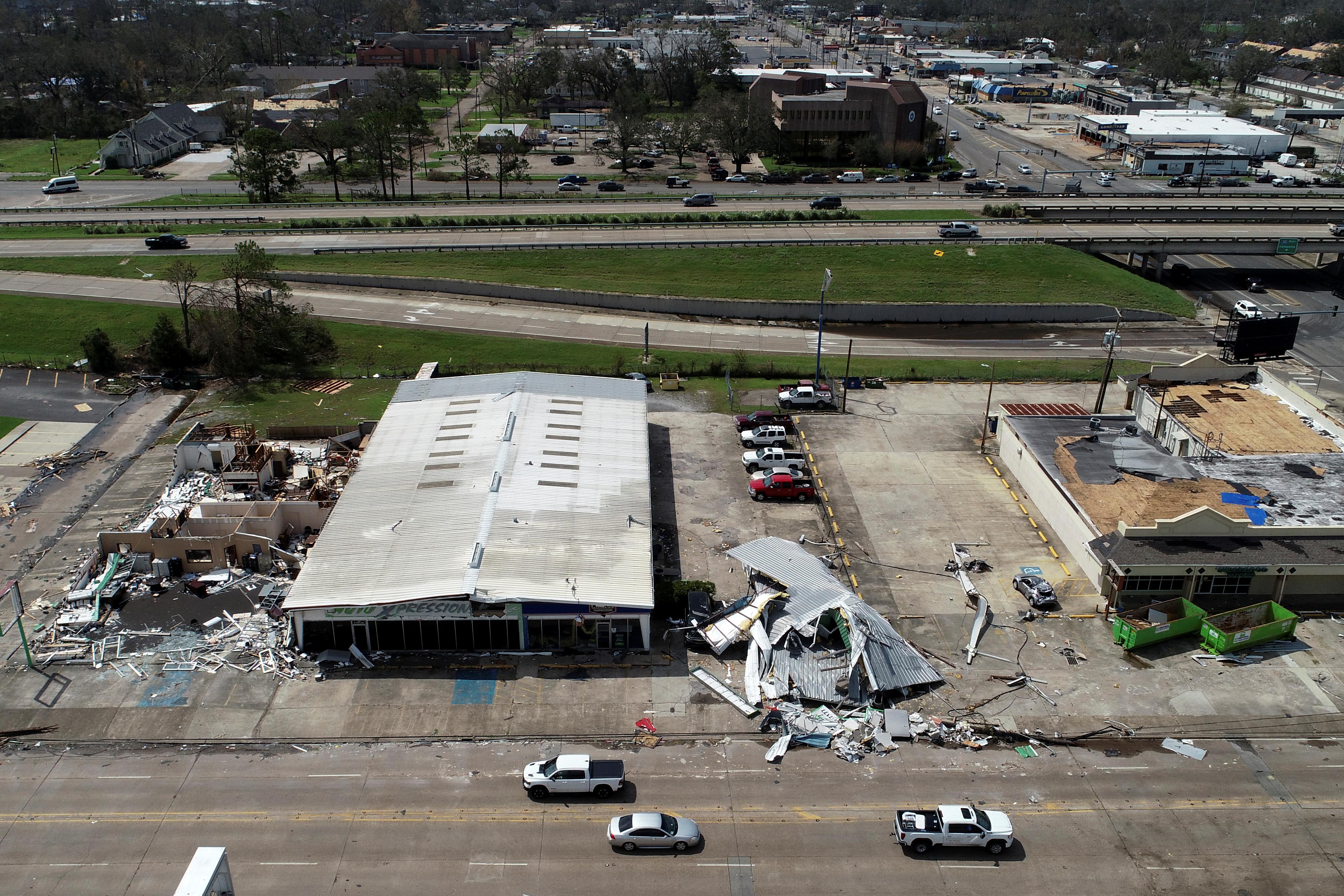 Many companies that were damaged or evacuated because of natural catastrophes were already generating far less revenue due to the pandemic. That means they will get lower payouts upon filing business-interruption claims, according to analysts, lawyers and industry sources.

It is another hit for small businesses that rebuilt after major disasters in recent years, only to see revenue screech to a halt during the pandemic, and then enter another aggressive disaster season. It could leave some companies unable to survive, said John Ellison, an attorney at Reed Smith LLP who has represented policyholders in cases stemming from hurricanes Katrina, Rita and Sandy.

“There is a reasonable chance that any business in that situation is not going to make it,” he said.

Claims are never simple to file or process, with insurers, lawyers and accountants quibbling over calculations. They rarely cover all losses.

The past several months have been particularly tough for policyholders in states like California, Iowa and Louisiana. They were already battling insurers in court over pandemic claims and then suffered damage from Hurricane Laura, wildfires and a destructive, fast-moving storm that devastated parts of the Midwest.

Most disaster claims are for property damage, but a “significant” amount still comes from business interruption, based on the way insurers have attributed losses after major disasters, said Piper Sandler analyst Paul Newsome.

Insurers do not disclose how much of their total disaster losses are for business interruption.

The amount of payouts for disasters during the pandemic depend on the business, said Loretta Worters, a spokeswoman for the industry-funded Insurance Information Institute. A liquor store whose business is booming might have higher revenues than six months ago, she said.

Many insurers make a 12-month income projection when calculating the claim, Worters said.

Business-interruption policies cover losses based on recent income trends, so payouts will almost certainly be lower for companies whose operations suffered because of the pandemic, said Credit Suisse analyst Mike Zaremski. Government-imposed lockdowns, supply-chain disruptions and weaker customer demand have hurt many businesses.

That is the situation in Guerneville, California, a wine region where many businesses had to evacuate because of wildfires after already being hurt by the pandemic.

For instance, Big Bottom Market, a gourmet deli there, had to close from March to May. When it re-opened, business was initially off by 40% compared with the prior year, said owner Michael Volpatt. Introducing new services like catering stemmed the tide, but July revenue was still down 9%, Volpatt said.

An Aug. 18 mandatory wildfire evacuation forced Big Bottom Market to close for 12 days. The store escaped property damage but lost over $20,000 in revenue, said Volpatt, who is preparing an insurance claim.

Business interruption was already a sore point between insurers and customers, who are battling in court about whether policies cover pandemics. Only a few of nearly 1,000 lawsuits that are pending have produced rulings, with mixed results.

Hair-salon owner Berlin Fisher is a plaintiff in one such case filed in July. A Hiscox Ltd unit (HSX.L) denied business interruption claims for Fisher’s two California salons, whose revenue was wiped out by a measure barring indoor haircuts, he said. Fisher’s San Francisco salon went under as the pandemic dragged on.

In June, Fisher began cutting hair under a tent in Guerneville to make ends meet. He evacuated four weeks later because of the fires and filed another claim, which is pending.

Fisher pays about $100 monthly for the policy, but said it may not be worth the expense.

“There’s a huge discrepancy between what people who sold the insurance told me then and what actually happens,” he said.